It might surprise you to find that a game you could someday play on Xbox, Windows or your Mac is being made right here in the Quad Cities. “The more a com... 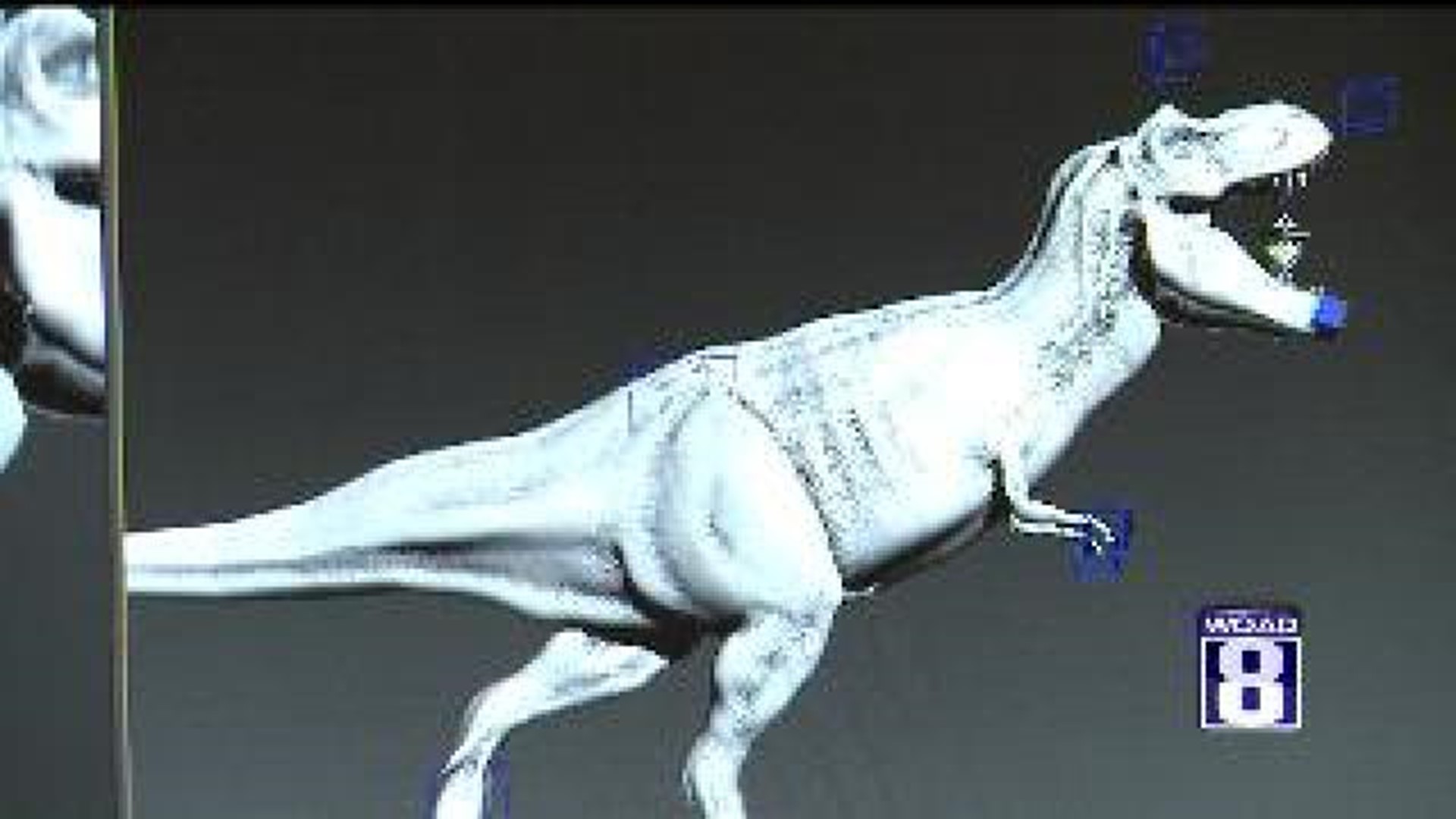 It might surprise you to find that a game you could someday play on Xbox, Windows or your Mac is being made right here in the Quad Cities.

"The more a computer can do, the more difficult it is to fulfill peoples' expectations. Computer games are becoming more like big Hollywood productions now," said developer Edward Isenberg.

But despite that, he and Ezra Sidran are giving their 80s game, "Designasaurus," new life.

"This was a low resolution, two dimensional game because it was in the early 90s. You'd be able to walk the dinosaur from one side of the screen to the other and see if you could avoid being eaten," said Isenberg.

The pair posted a video online, and the feedback's been pouring in. Dinosaur lovers, though, were quick to point out the artwork's scientific inaccuracies. For example, Tyrannosaurus rex hands shouldn't be facing down, but towards each other. The latest evidence also suggests that dinosaurs had feathers.

"A programmer has to be willing to admit, 'I screwed up,' fifty times a day, because there's always something that needs to be fixed," said Isenberg.

Now they're reworking and hope to raise funds for the project through a website called Kickstarter. Their priority, though, is making the game scientifically accurate, and research could take years. Initial price estimates for completion range from $15,000 to $100,000. So, why all the work for a side project?

"We had a lot of fun back in the 80s and 90s making these simulations, and we hope to have a lot of fun again," said Isenberg.

For more information on Dinosaur Island, you can visit the original Kickstarter site or check out their Facebook page.