After the bombings at the Boston Marathon in April of 2013, event organizers with the Quad City Marathon have taken new security measures to ensure safety. 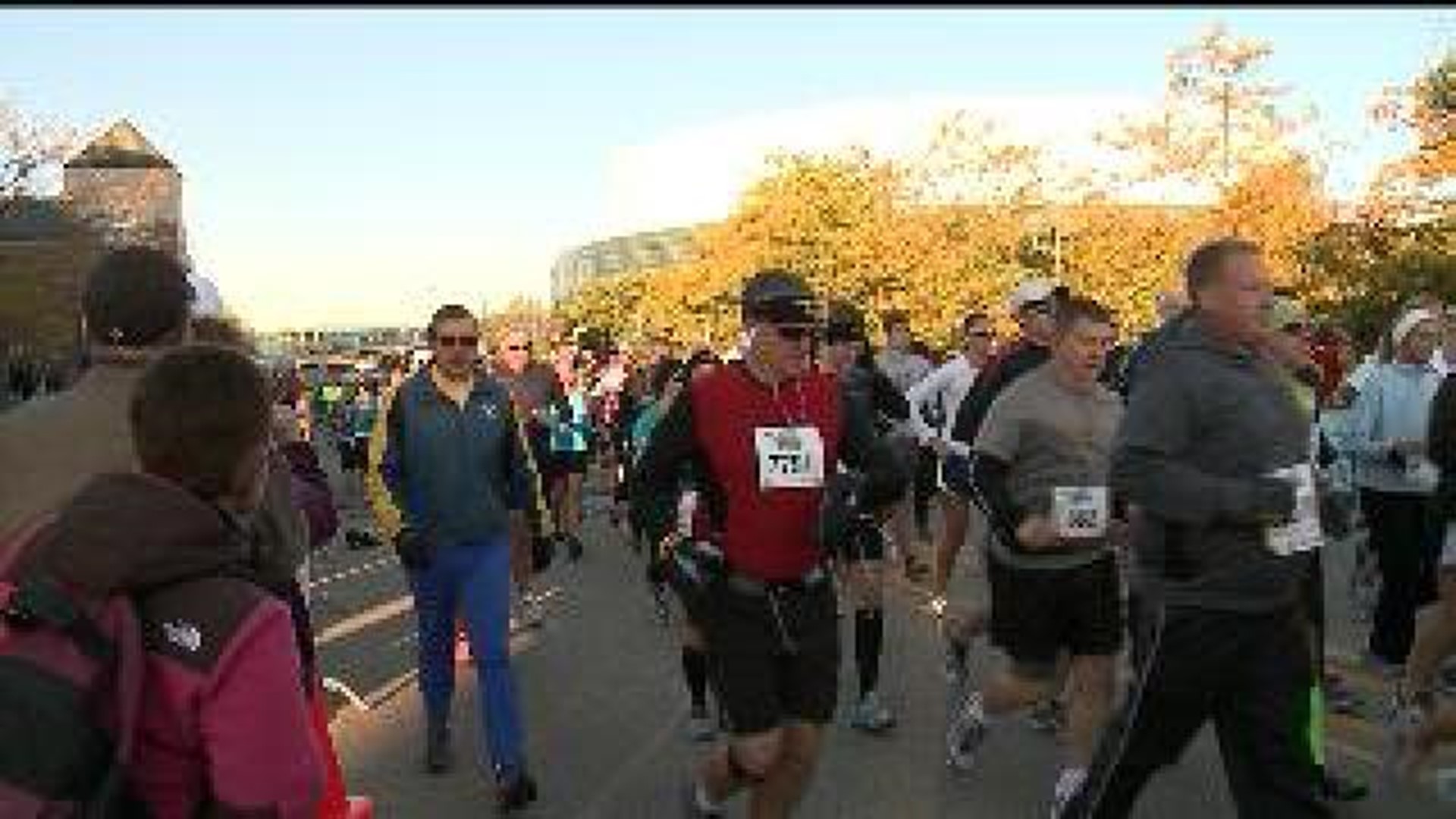 After the bombings at the Boston Marathon in April of 2013, event organizers with the Quad Cities Marathon have taken new security measures to ensure safety.

At the race on Sunday, September 22, 2013, thousands of runners and their fans will cover the Quad Cities, and organizers have taken extra precautions. Quad Cities Marathon Founder and Race Director Joe Moreno said they didn’t take the Boston bombings lightly.

“It’s a shame what happened to Boston and we’ve all learned from that,” Moreno said. “Definitely we’ve adjusted our plans here as well.”

Moreno said the Quad City Bomb Squad will be there with bomb-sniffing dogs, undercover officers will be out and about, and there will also be uniformed officers patrolling the area.

There were about 5,400 participants at the 2012 marathon, and Moreno said he expects the 2013 total to get close to that.

The Pump-N-Run is a new event and spans over two days. Saturday was “the pump” and Sunday is “the run.” The Pump-N-Run division is offered in the full and half marathons and the 5k. The more reps of bench press and bicep curls a person does, the more time that is taken off their finishing time after their run. Click here for more information on the Pump-N-Run rules.

“Get into the mode of the race, enjoy the environment, enjoy the fun in the air,” said Moreno. “It’s a beautiful course. The views that you’re going to see… are amazing.”