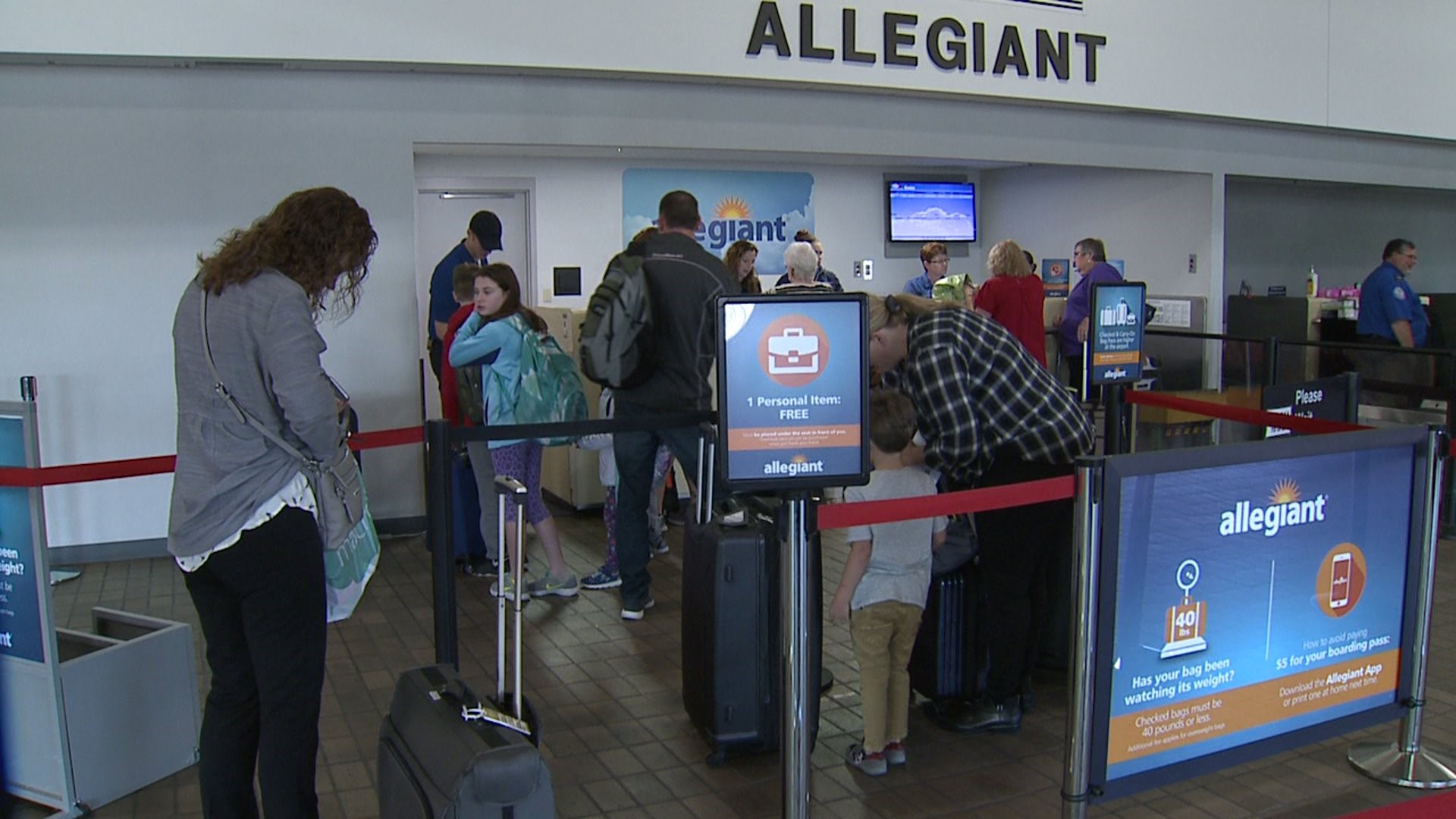 MOLINE-- The Quad City International Airport board members are seeing a drop in passengers flying out from the area.

Several things have caused the numbers to drop, including airfare prices, losing Airtran, and people choosing to fly out of Chicago.

"It's all fare driven at the end of the day, it was down to what a person pays for airfare," says Bruce Carter, Director of Aviation.

During a meeting on October 19th, QCIA board members discussed ways to keep people flying out of the Quad Cities.

"We want to work with the airlines to have them study whether or not they can do some type of fare reduction in comparison with Chicago," says Carter.

At the boards next meeting they will continue to come up with strategies to implement for the next 5 to 10 years.