If the state doesn’t pay for the service, funeral homes would have to agree to cover the service at their own expense. 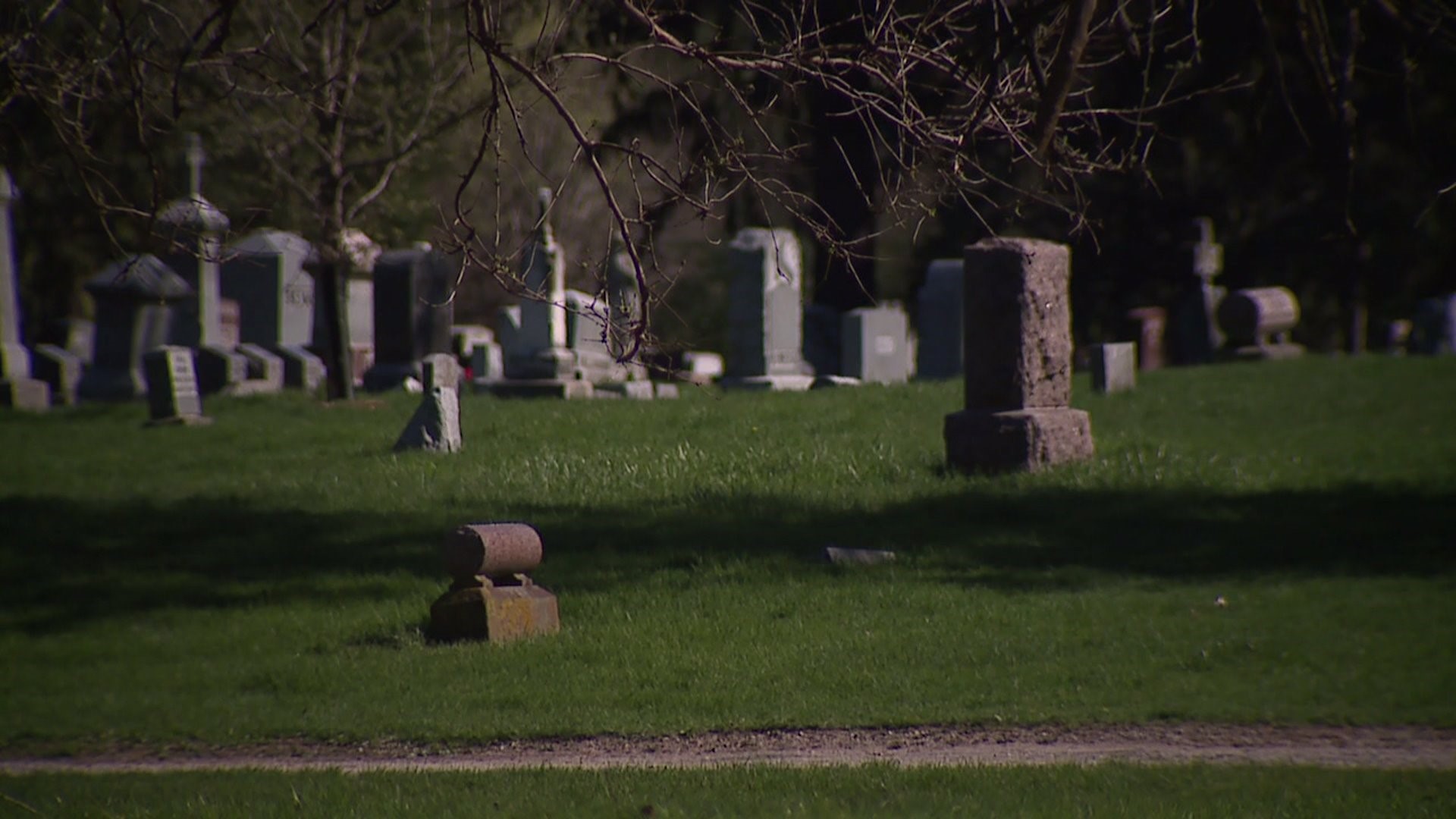 MOLINE-- There is a plot of land tucked into the back corner of a cemetery in Rock Island County. It's the final resting place for people who die without the means to pay for a burial.

Rock Island County Coroner Brian Gustafson says last year in the county, 18 people died without enough money to cover funeral costs. If that happens, the bill goes to the state. The deceased qualifies for the help if they already receive public aid.

But with the state trying to save money, state money for funeral costs is one of the first things on the chopping block.

"There's a great deal of emotional value in having a funeral. We need time to say goodbye. We need time to celebrate the life of an individual who's died," says funeral director Eric Trimble.

If the state doesn't pay for the service, funeral homes would have to agree to cover the service at their own expense.

"All the local funeral homes will help people when they need to be helped. The problem is none of us can afford to give free funerals to people who have no money," says Trimble.

And if funeral homes won't accept the body, the county is stuck with the cremation costs. It's another way the state's budget mess is leading to even more financial problems.

Trimble says he's not surprised by the proposed cut. He says with the state budget crisis, Illinois funeral homes haven't seen money from the state in months.