Principal’s job on the line in dispute over student who threatened to kill him, stab another teacher

” I expressed that concern to the superintendent, and that’s got us to where we are at now,” Principal Goldensoph. 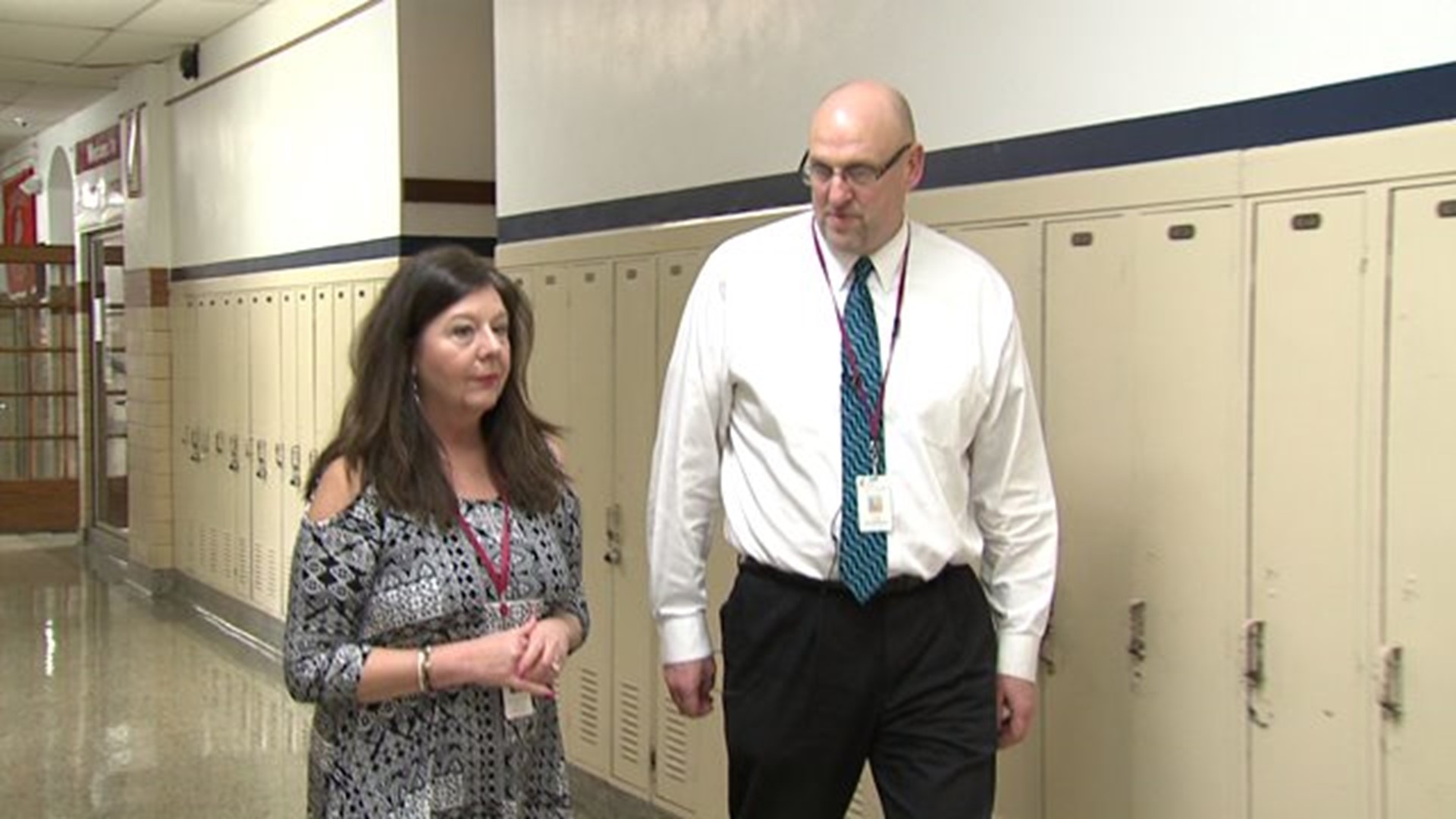 MOLINE -- Principal Lyle Goldensoph says a dispute with the district about trying to expel a student who threatened to kill him may likely cost him his job.

"I'm being removed from the position of principal and being placed back in the classroom," Goldensoph said Monday, hours before the Moline School Board was set to vote on his job at Coolidge Alternative High School.

He says a student who was moved from Moline High School to the alternative school in January had made threats at both locations.

Goldensoph says he went to the superintendent, who disagreed with his plan to have the student expelled and said he wasn't following proper procedure.

"I was trying to protect my staff. Staff shouldn't have to worry when they come to school. I had a staff member express concerns about safety. I expressed that concern to the superintendent, and that's got us to where we are at now."

Goldensoph has been principal at the school for seven years. Prior to that, he was on staff at Arrowhead Ranch for troubled youth for 18 years.

"I love it here, I've always worked with this type of kid," he said.

The student in question remains at Coolidge.

"He continues to make threats. I have to take the threats seriously. If something would happen, I'm responsible," the educator said.

Several members of the small staff at Coolidge showed up to support the principal at Monday's school board meeting.

"That decision doesn't just impact Lyle, it impacts all of us at Coolidge," said Katrina Brown who teaches at Coolidge.

"We are asking you to reconsider your decision and let Mr. Goldensoph retire from the Coolidge principal as he planed, with dignity and respect," added MaryAnn Hanavan.

The board voted on their decision in a closed door session and did not publicly announce Goldensoph's fate as principal for next school year.

"I can't talk about any of it because it's a personnel issue. I'm not sure how our decision is going to come out," said Superintendent, Lanty McGuire.

Goldensoph says he plans on consulting an attorney if he is demoted from his position as principal.

"There's a whole lot of things I'm being accused of that aren't correct," he said.

"I would hope they would change their mind, and I'll be back here next year. We'll find out."