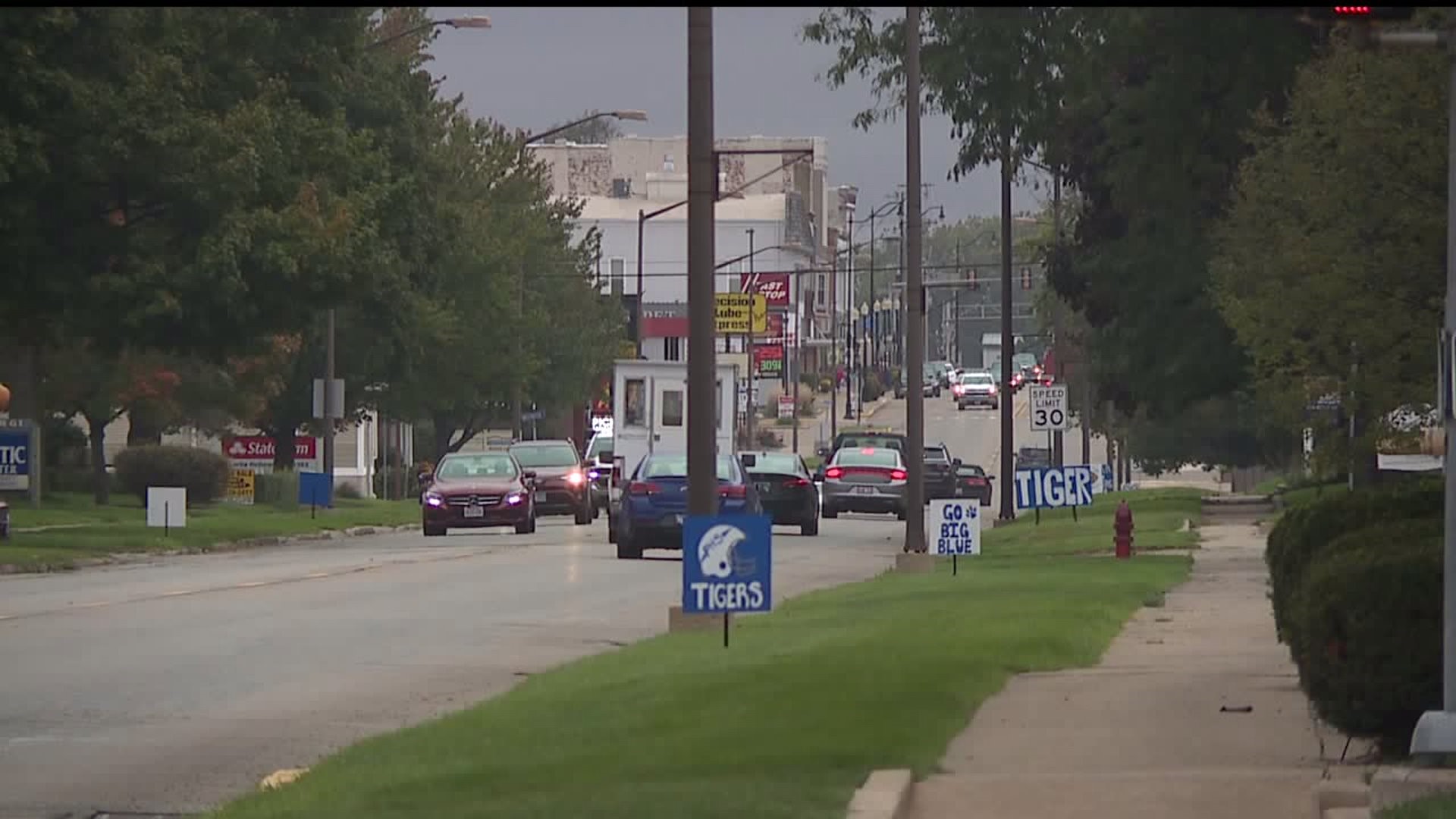 PRINCETON, Illinois – If recreational marijuana comes to Princeton, city planners want it to be located as far as possible from downtown.  The city hasn’t approved whether to ban any cannabis business, but some people know where it shouldn’t be located.

“It’s definitely storybook with something you see on television,” says Dana Welch, a worker at Flour House a bakery off Highway 26. “I think you have to have a certain look to fit into our town whether you are a dispensary or a hair salon.”

A marijuana dispensary is what the city may welcome to Princeton come Jan. 1st. If that’s the case, Peter Nelson, the city’s Planning and Zoning Administrator, says cannabis could be restricted to one area only.

The city’s planning committee wants to put any cannabis business north of Interstate-80 to keep it out of sight and out of mind for kids.

“Does this really need to be in the eyesight of kids going to school or going to the grocery store?” Nelson questions.

It’s also to keep it away from residential neighborhoods and the downtown.

“Still plenty of area for commerce yet stays away from our main business district where there is a different tone of our retail,” points out Nelson.

But some, like Welch, believe placement of a dispensary isn’t the issue.

“I don’t really think where it’s put will be a problem,” Welch comments. “If it’s on the local strip or up the ways people will travel to it.”

If cannabis is approved in Princeton the city has already placed a 3% sales tax on any marijuana business should they locate there.

Some people at city hall say they feel rushing to put ordinances together since Illinois legalized recreational marijuana back in June.