With less than two weeks until election day, you may have noticed fewer political advertisements than in years past. 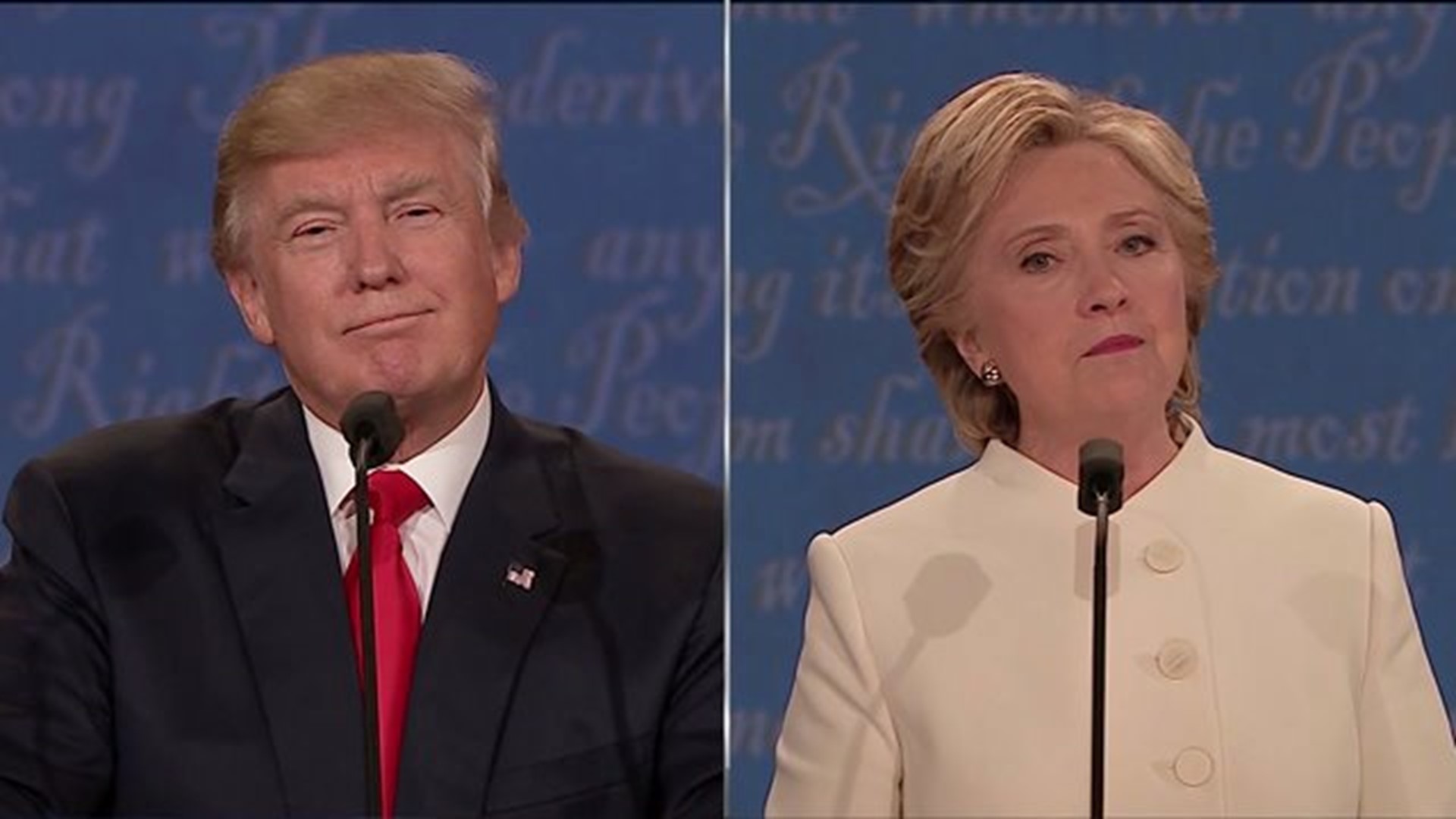 With less than two weeks until election day, you may have noticed fewer political advertisements than in years past.

"We're pleased, but I just think right now... it isn't what we thought it was going to be," said Joanne Brown. "This one is probably one of the slowest ones I've seen, compared to the last two presidential races."

Experts say there are several reasons for the slowdown in spending.

"You've got a lot of evidence from people who study campaigns that the best way to persuade a voter is by direct voter contact, so I think campaigns have shifted their budgets a little bit to emphasize ads less," said Keith Boeckelman, chair of the political science department at Western Illinois University.

Boeckelman says both Hillary Clinton and Donald Trump have been turning to social media, rather than television advertising, to target specific audiences. He believes they are also taking advantage of free media attention.

"[Trump] has bragged about this. He's been the master of free media. You know, everything he does gets covered like crazy, so why should be buy anything on top?" said Boeckelman.

There is a chance, however, that these trends could change in the upcoming weeks.

Brown says in the past, candidates have placed some big, last-minute orders for advertisements, hoping to saturate the airwaves right up until Election Day.