Police see it too, more crime, more violent in nature. 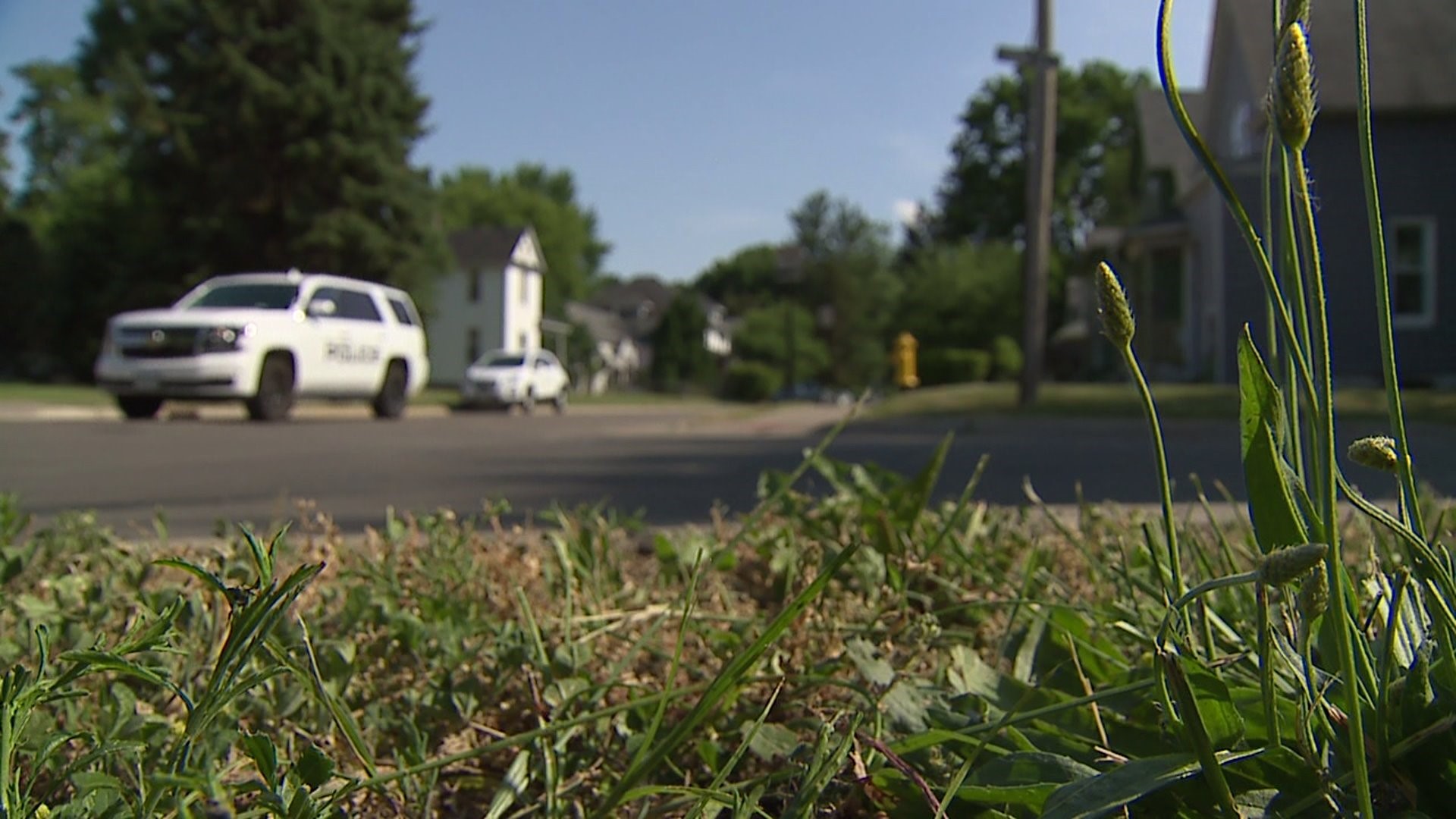 It was a unanimous vote by the Rock Island City Council on Monday night. Police say the idea came from neighborhood watch meetings. The project will cost $60,000. All of it will be covered by grant money.

But neighbors in the area say cameras are overdue.

It's a sound neighbors know well but wish they didn't.

This man has lived in Rock Island's Longview neighborhood since he was a kid, so he says it was a no-brainer for him to move his kids here until now.

"I grew up in a house, and I just bought it. I spent the last year remodeling it to move in. I haven't even been there for six months, and I've already thought about selling the house," says the neighbor.

Another parent, Othea Stevenson knows the feeling all too well.

Her 24-year-old son was shot and killed in this neighborhood last summer.

"I never thought in a million years I'd get that call. It breaks my heart to see so much violence in this world. Rock Island is a small community. We have to come together and do something," says Stevenson.

Police see it too, more crime, more violent in nature.

"What we've seen are some of the more serious incidents that have caused us concern specifically with crimes of violence, gun fire, we've had an arson in that location, different crimes," says VenHuizen.

The crime has changed the way police patrol.

"We increase our presence in the area, we have officers get out, walk the neighborhood, talk to residents to let them know we're there for them because we know the residents are fearful of what's occurring," says VenHuizen.

They want to see more change, and it needs to happen now.