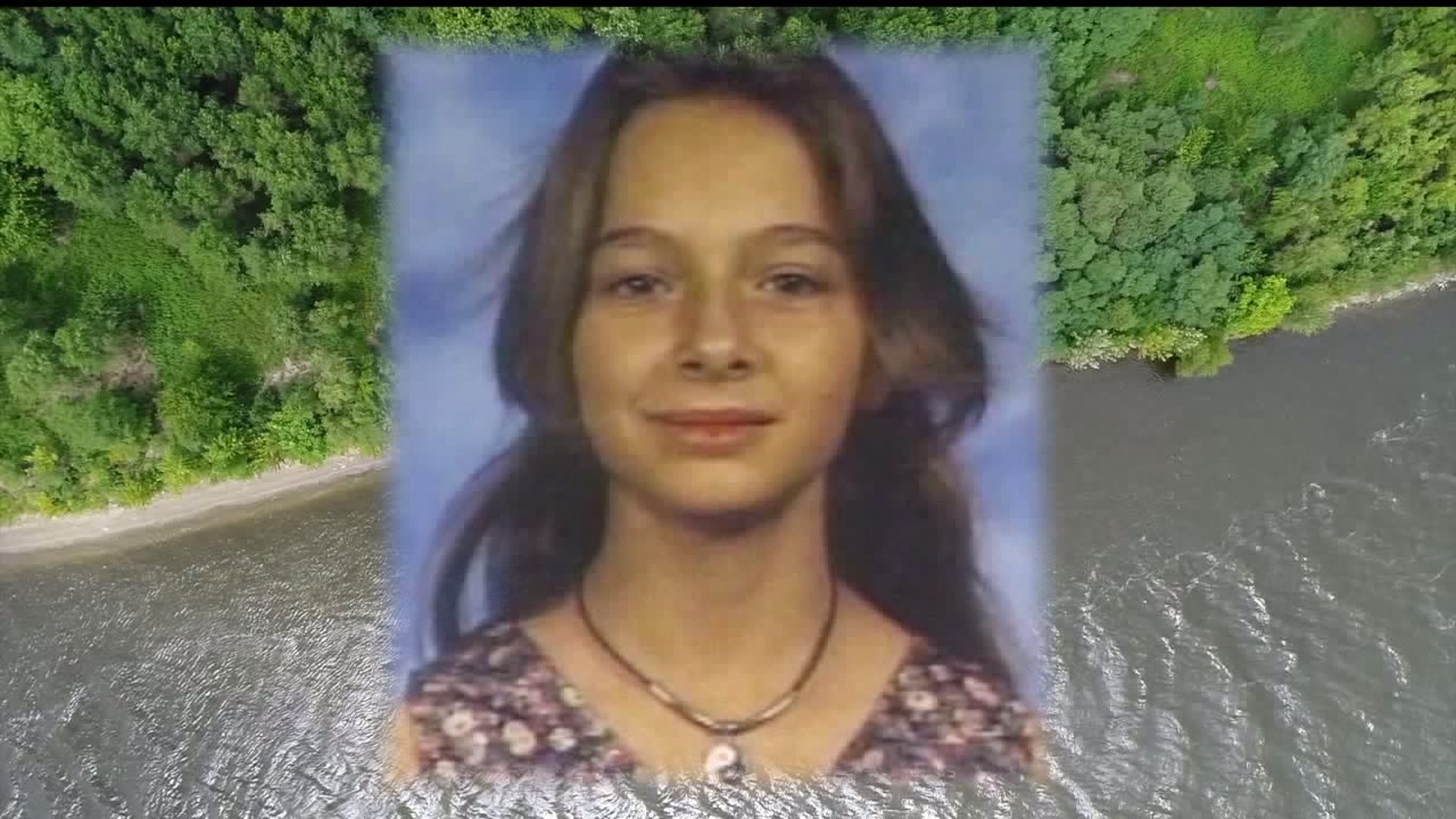 MOLINE, Illinois - Moline police are revealing the name of a man they say was the last person to see 11-year old Trudy Appleby alive, 21 years after she went missing.

William "Ed" Smith died in 2014, but investigators are releasing new details that place the missing girl with Smith on Campbell's Island in East Moline the day she disappeared.

"The Moline Police Department was told by a witness that he observed William "Ed" Smith, in a late model Chevrolet 4-door near Smith's residence in East Moline on Campbell's Island in the late morning hours on August 21, 1996", said Detective Michael Griffin in a news release Thursday morning.

He says "the witness saw Trudy in the passenger seat of the car, and then saw Smith retrieve life jackets and left. The witness stated Smith was then seen again late that afternoon but this time without Trudy Appleby who has never been seen again".

The press release says Smith's behavior was "despondent" when Appleby's name came up in the days following  her disappearance.

"He would cry often. The witness reported Smith threatened him if he ever relayed information to the police about seeing Trudy Appleby with him on August 21, 1996, he would kill him."

Police also say the car driven by Smith was "scrapped within the week" of Trudy's disappearance.

Smith died on December 23, 2014. He never admitted any knowledge regarding the disappearance.

Trudy knew Smith because he was a friend of Trudy's father.

Trudy's father, Dennis Appleby , says he told police he believed Smith and others were involved two days after his daughter went missing.

"These are the people I named as the ones who I felt were responsible. I think the only thing that kept this thing going for so long is we don't have Trudy's body, it's hard to prove anything without a body," Appleby said in an interview with WQAD. 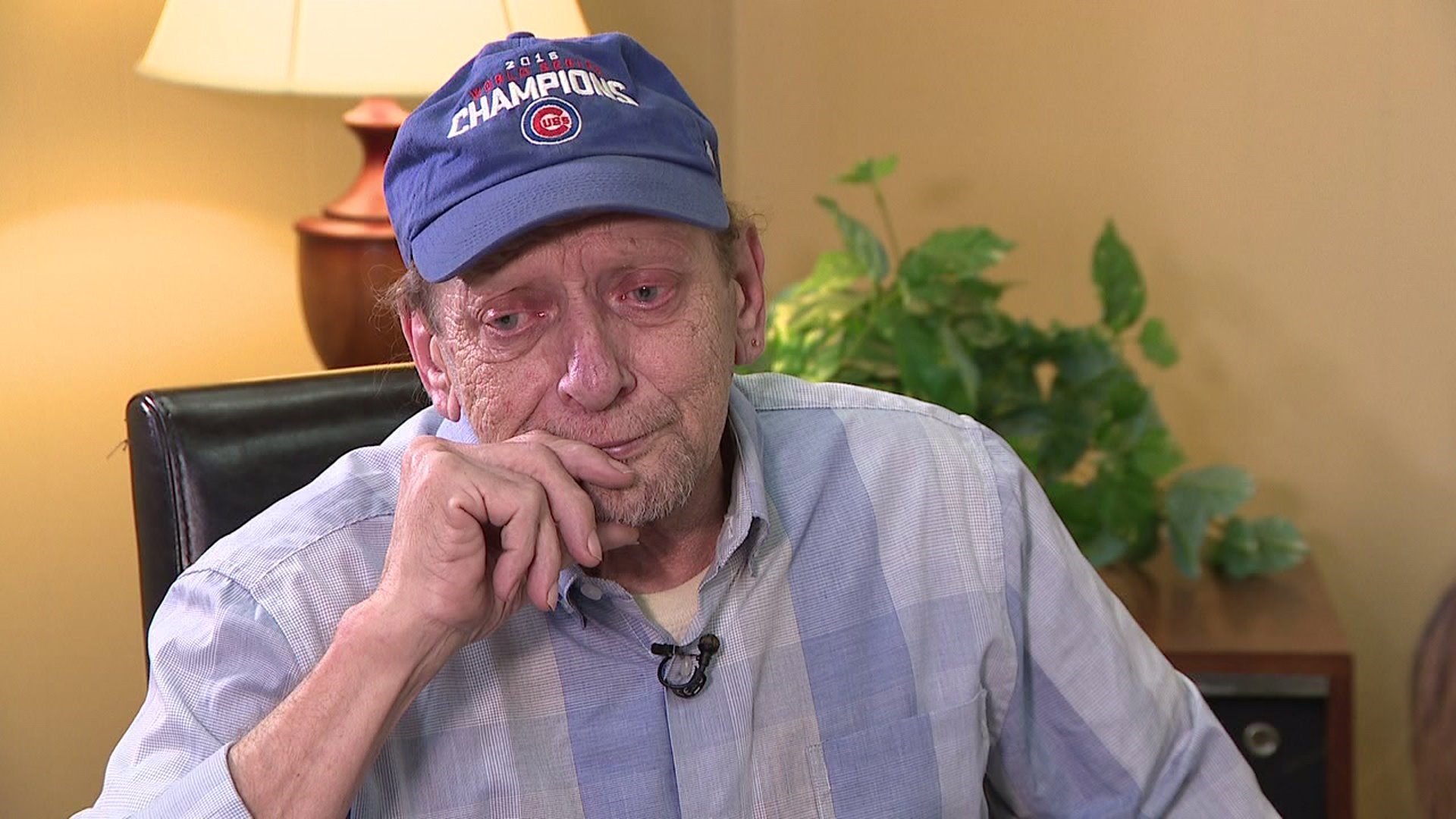 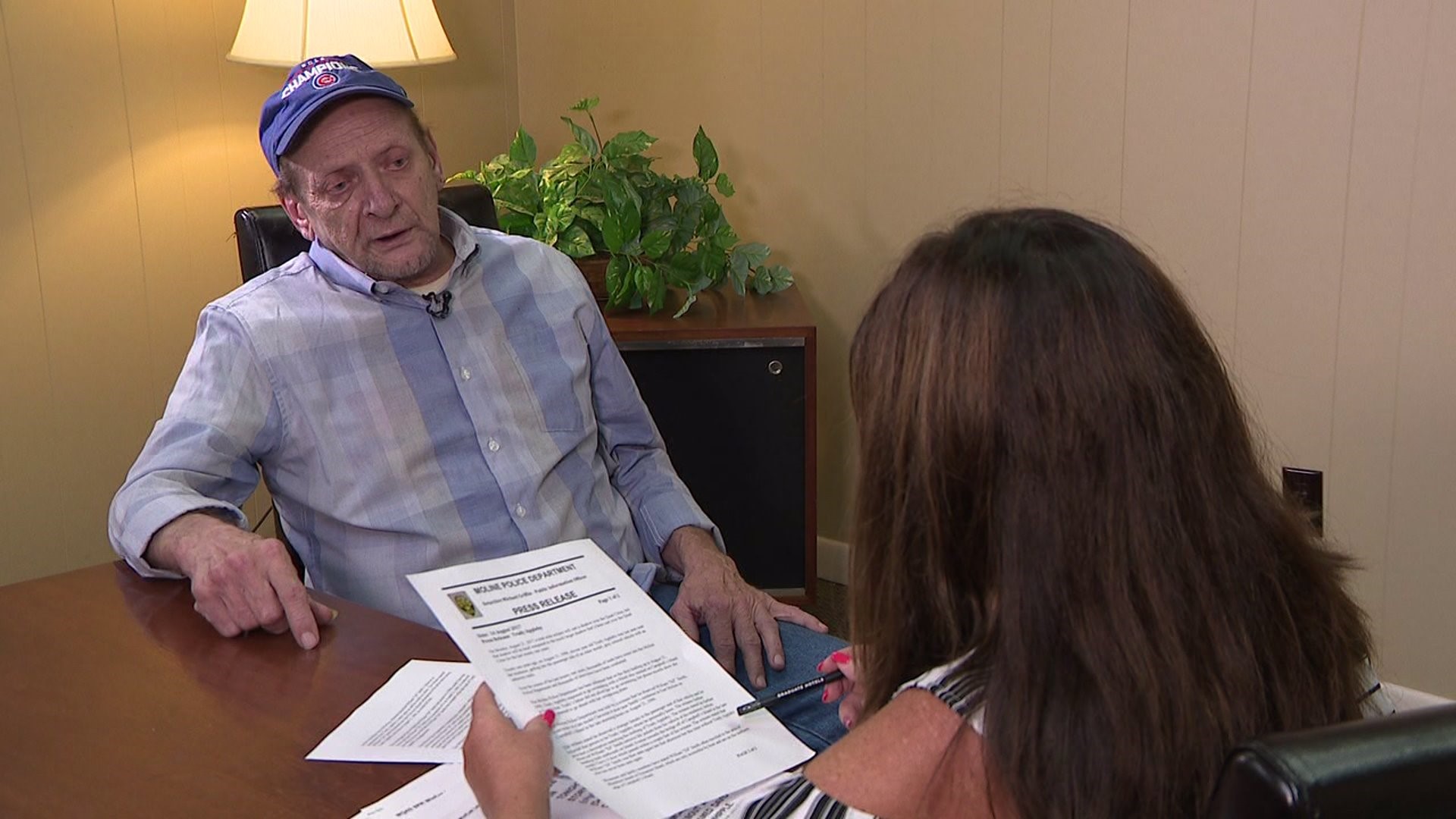 "I think they went on a boat, and an accident happened, could be he tried to do something "funny", and Trudy fought back, it would be her nature," he said.

"I think it happened on the east side of Campbell's Island. That's where he hung out," he said.

Appleby says the "witness" police are referring to is Smith's son-in-law, David Whipple, and is appealing to him to cooperate further with police, 21 years later.

"David Whipple. He knows what happened to my daughter. I believe that in my heart 100 percent,"said Appleby.

"To harbor a secret the 17 years that Ed lived with it, undoubtedly he would have told something to somebody and somebody close to him," said Detective Griffin.

"There are several people still alive that know what happened, including this witness," he said.

Police are asking the public for help with information regarding any suspicious activity they may recall on Campbell's Island, the boat launch at Empire Park in East Moline, and the Mississippi River islands of Black Bird and Dynamite.

When asked why the police department is just now releasing the information, Detective Griffin, who has inherited the Appleby case, after a succession of other investigators, said it's a tough question for him to answer.

"In normal investigative procedure, we keep our cards close to the vest. Sometimes to a fault. We're waiting for the next break to come. And now, we've waited for 21 years. Now is the time to put out more information. More specific information," he said. 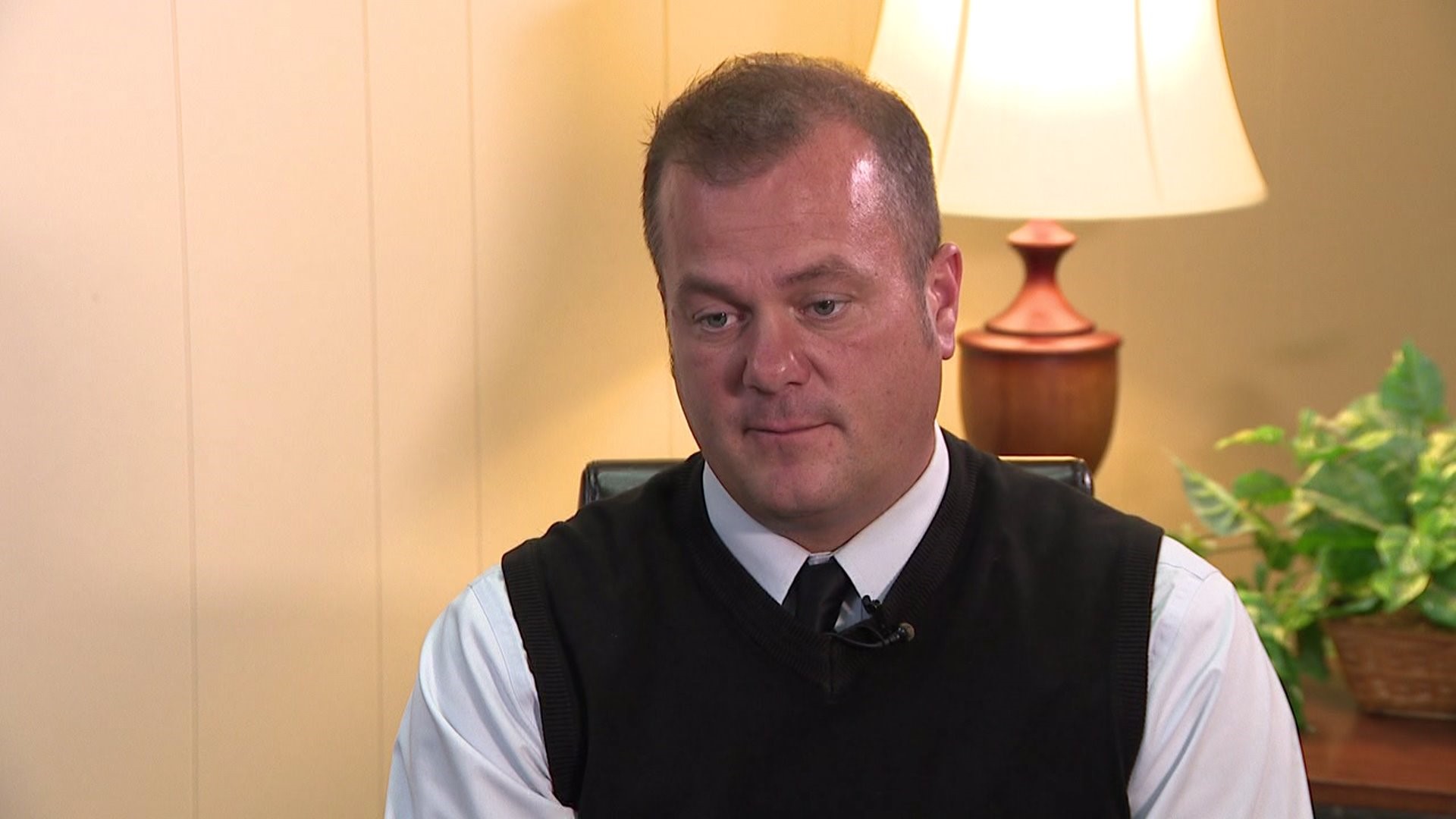 You can view the full press release here.