According to a statement from the Davenport Police Department, officers were called to the 3000 block of West Denison Avenue for a suspicious fire around 4:30 a... 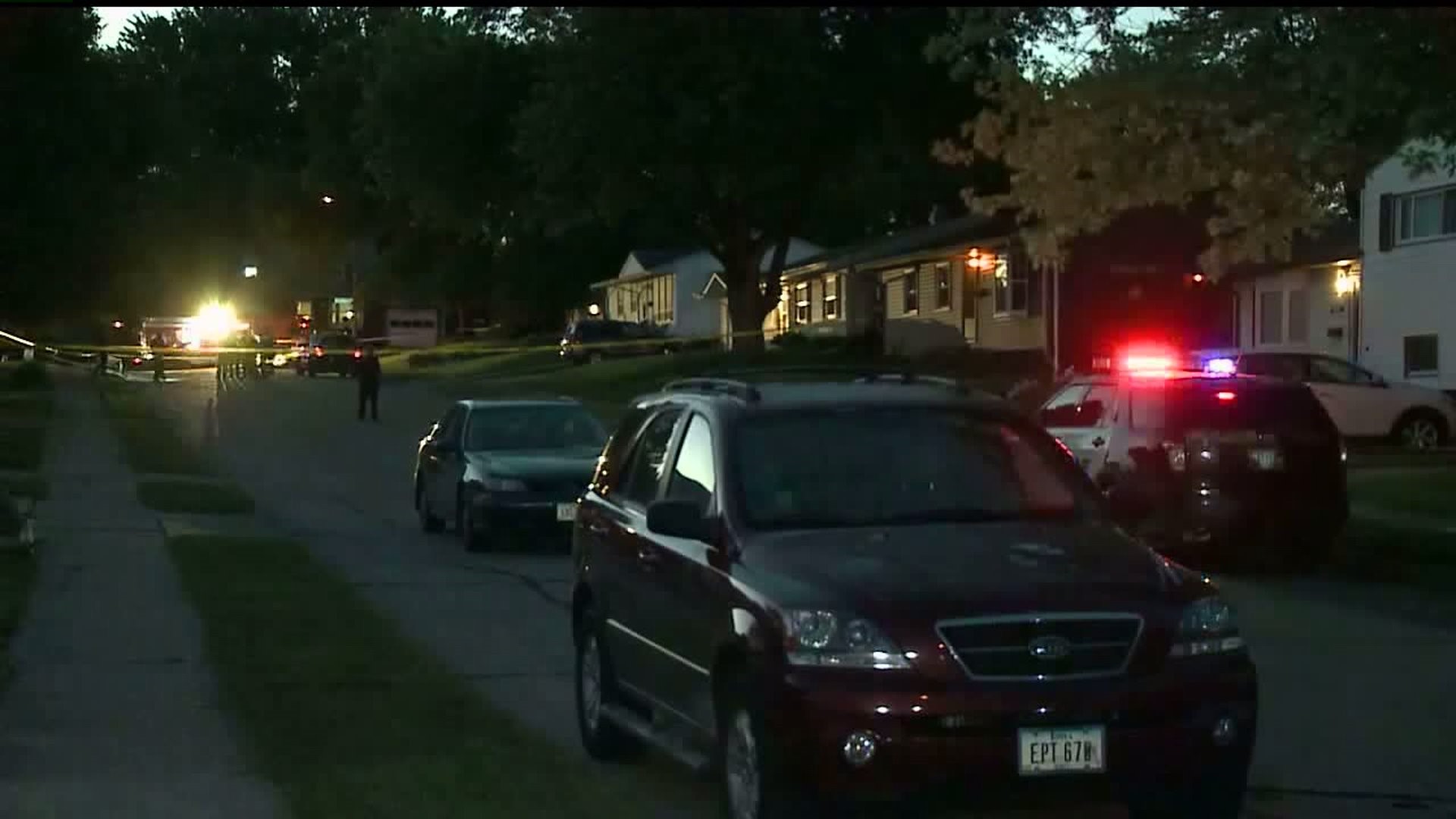 DAVENPORT -- Residents of a Davenport neighborhood woke to a burning body on a nearby lawn this morning, Tuesday, May 30.

The body was found after emergency crews put out a "suspicious fire" in a neighborhood on the west side of Davenport, police said.

According to a statement from the Davenport Police Department, officers were called to the 3000 block of West Denison Avenue for a suspicious fire around 4:30 a.m., Tuesday, May 30th.

"Once the flames were extinguished a body was discovered," read the statement.

A witness who reportedly called 911 to report the fires told WQAD News 8's Jesyka Dereta that he or she had seen possibly a human hand and body along with the fires.

About a half-dozen homes were roped off with caution tape throughout the morning, southwest of Peterson Park.

Davenport Assistant Chief Jeff Bladel confirmed that this was being treated as a death investigation.

Police are looking for help in identifying the person who was found dead.  He is described as being black, about five-feet tall, a thin build, and braided hair.  He was wearing tan coveralls.

If you have any information you are asked to call the Davenport Police Department at 563-326-6125.

BREAKING: @DavenportPolice are on the scene near the block of Denison St. I'll have updates on why they are here on #GMQCToday @wqad pic.twitter.com/KgYdVtiTYa

I spoke to a witness who called 911 when they saw something suspicious at a west davenport home. I have updates on what they saw on @wqad