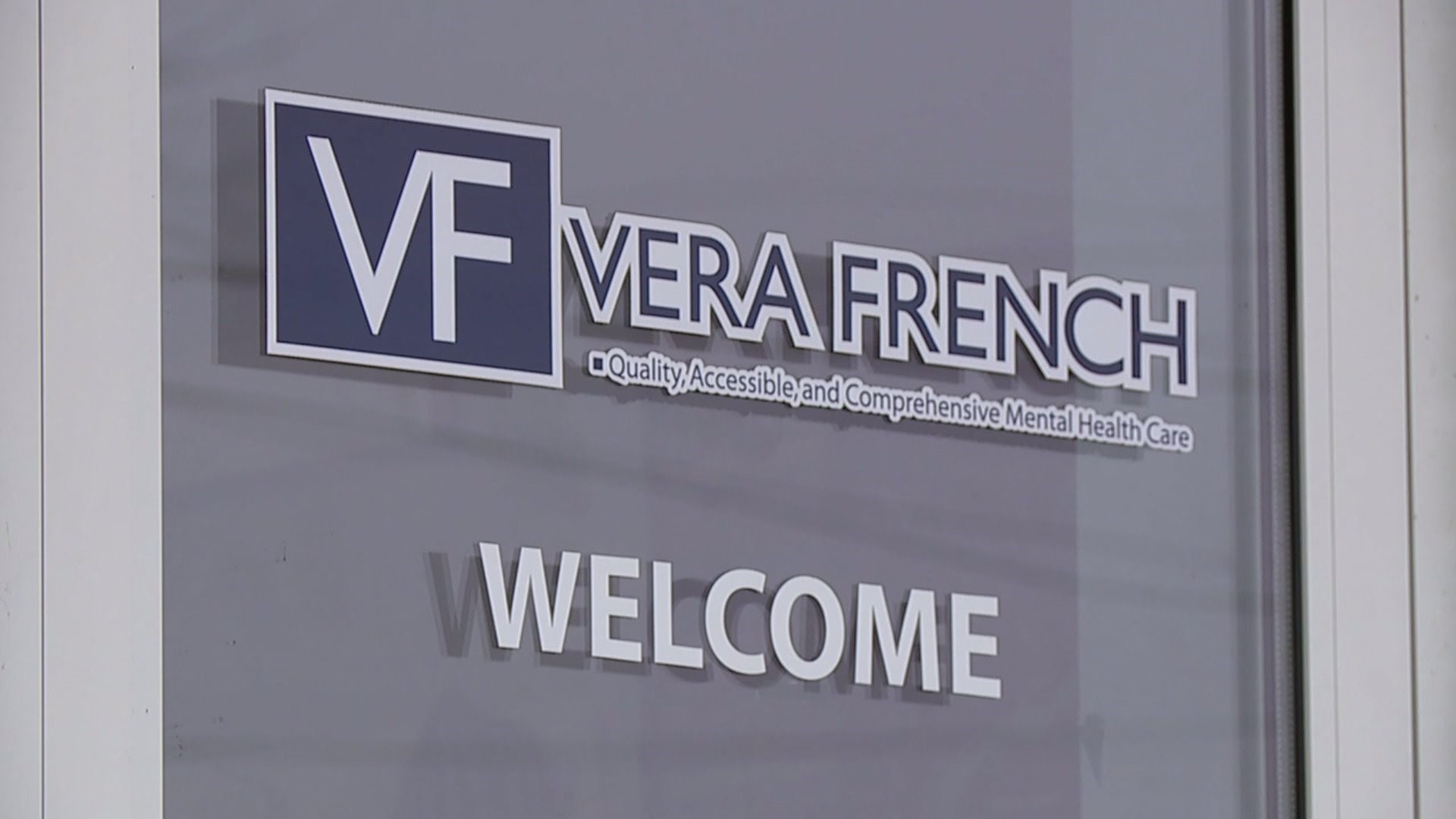 Beginning Monday, April 1, those seeking mental health support, whether they are new to the mental health care system, just need someone to talk to or are seeking additional services, can simply drop in the peer to peer support center at Vera French Mental Health Center.

"Peer support counseling is really a fundamentally different  way of helping people who’ve got mental illness because you’re not talking to someone in a white coat or someone who’s got a degree and very clinically distant. No, you’re talking to someone who has lived experience, who knows what they’re talking about, because they’ve been there," said Richard Whitaker, chief executive officer at the Vera French Mental Health Center.

The peer to peer program was previously only provided to Vera French clients. Now it will be available to anyone, and there are no criteria to define mental health or restrict clients based on their financial standing, Whitaker said.

"It's free of charge," he said. "Part of the beauty of the drop-in center is that there are no criteria necessarily for coming in and just talking to somebody. We don’t want to set up barriers."

It is part of a larger effort by the Eastern Iowa Mental Health And Disabilities Region to expand services and remove barriers to those needing it.

The program currently operates out of Vera French's Carol Center at 423 E. 32nd Street, but a new location is currently being remodeled on 808 N. Harrison Street in Davenport.

The new location will open in May and be able to serve fifty to sixty clients a day, in place of the 20-30 seen at the Carol Center today, Whitaker said, adding that once the new home is fully operational, it will house three peer support specialists.

Malisa Hipshur was just recently hired for the position, but her own struggles with mental health date back to her childhood. She had ADHD but was misdiagnosed and didn't learn to properly treat it until she became an adult.
She's still battling it today: "Every once in a while, it flares up , even with medication, and things are difficult for me. I’ve had to work through those difficulties to find out ways that worked best for me for dealing with hard times with ADHD."
She said it's that experience, having struggled and learned how to cope with mental health, that can help her be there for others who are struggling.
"It also allows me to be able to understand that my path is not the same path as another person with ADHD. It’s not gonna be the same path as anybody else who comes in to the center," she said.
Having that low-key, immediate access could make all the difference for someone struggling with any number of issues, from depression to anxiety, Whitaker said.
"Having ready availability for services is really important with mental health because people need it when they need it, they don't need it in two months. They need it now."
He noted that the program is not geared for emergency situations that would require first responders. Still, having that window of opportunity to provide support for those who are simply struggling is crucial: "That's an opportunity to bring in people who may be reluctant later, or who might second-guess their decision to get help and then not get help until things get really bad".
Hipshur said she hopes people won't wait until it comes to that.
"Even if you just come and get some coffee and hang out, stop by. Nobody is gonna force you to do anything you don’t want to do. But if going through those doors makes it so that your life is better, which I hope it will, then it’s worth going through those doors," she said.