Pedestrians injured after being hit by car in Davenport

Three people were reportedly injured after being hit by a car Monday evening, November 21, 2016. 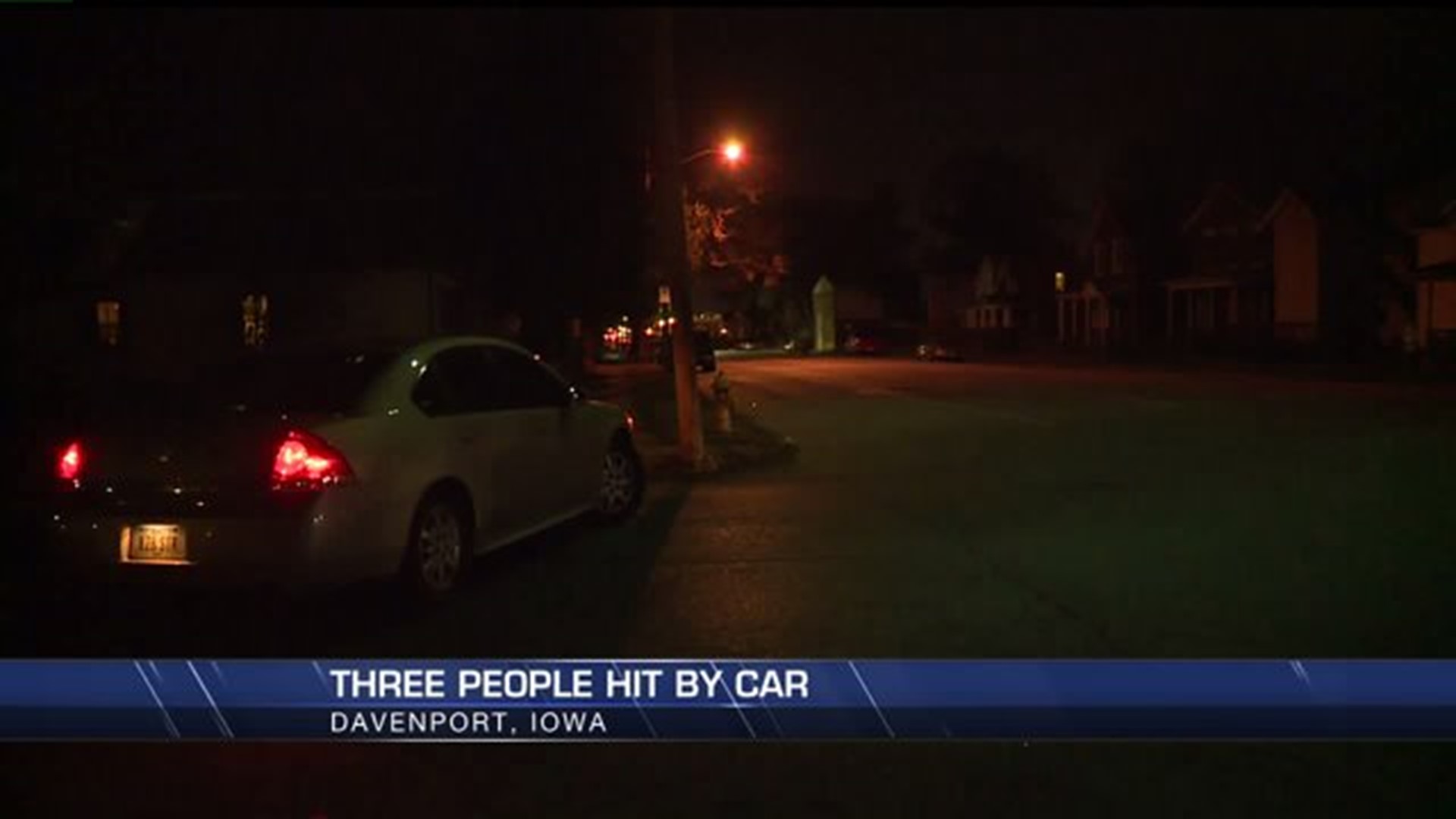 Police said it happened just before 6:30 p.m. at the intersection of West 3rd Street and Surdevant Street. Police said the truck did not make a proper turn and struck the three pedestrians.  All three of the pedestrians were hospitalized, according to police, but were expected to be okay.

The driver of the pickup was Jesus Pizano, 19, of Davenport. He was issued a citation for improper turn, no insurance and expired registration.