Illinois State Police are asking drivers who may have witnessed a hit and run that killed a teen near Joslin on I-88 to contact law enforcement. 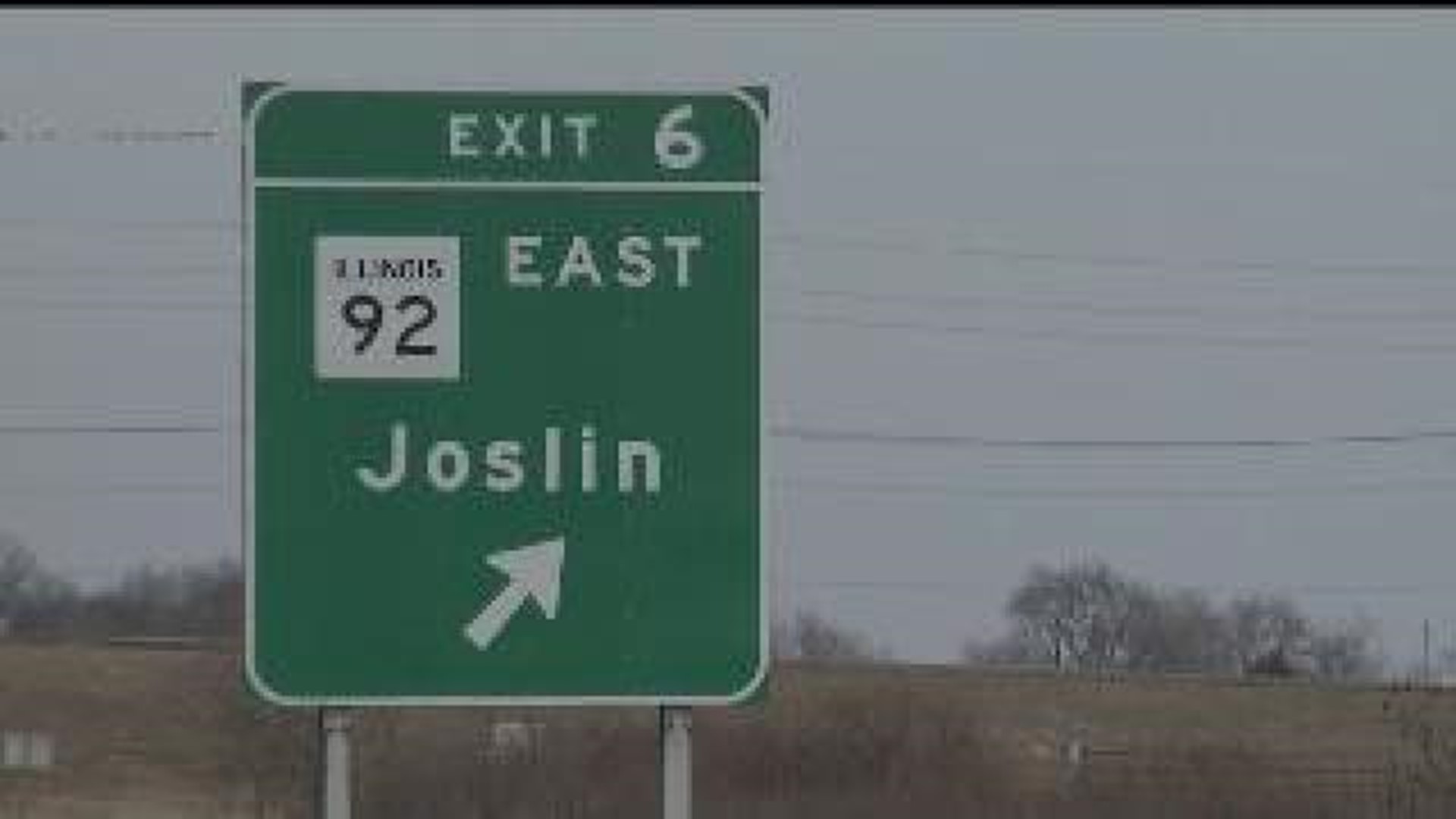 Police say a teenage boy died when he was hit by a truck or SUV as he walked along Interstate 88.

Illinois State Police said shortly before 7:30 p.m. Saturday, March 8, 2014 a vehicle heading westbound, near Joslin, hit and killed a 17-year-old boy on I-88 near mile marker 6. The driver then left the scene.

The boy's name was not yet released.

State Police say the vehicle is a full-size truck or SUV with a missing driver's side mirror and damage to the driver's side headlight.