Day four after a devastating tornado, shock turns to reality in Washington, Illinois. 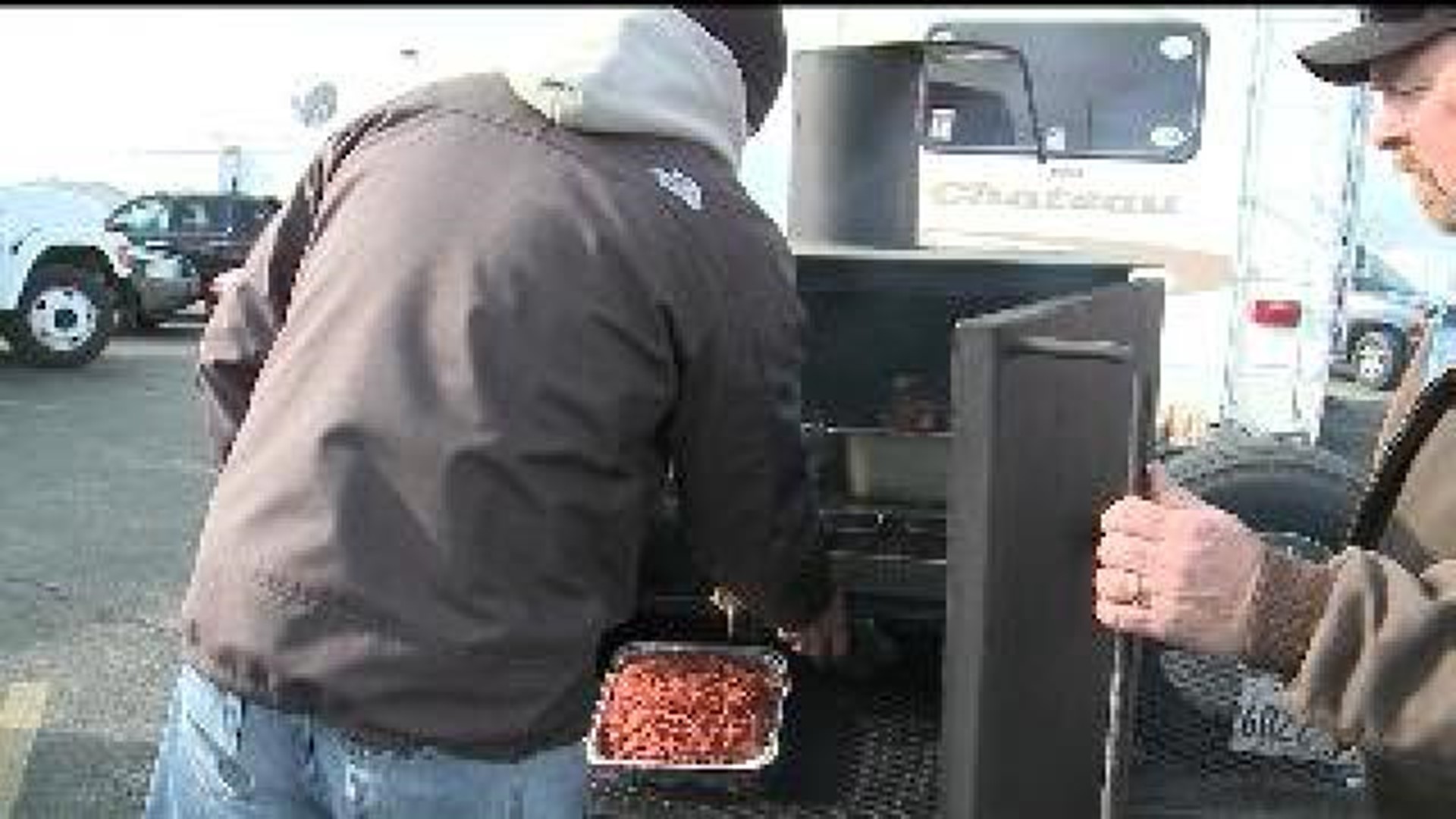 Day four after a devastating tornado, shock turns to reality in Washington, Illinois.

Operation BBQ Relief is on a mission. One crew from Southaven, Mississippi, drove nine hours overnight.

"We are still a great country when we respond to things like this," said Chicago sauce guru Dave Raymond, better known as "Sweet Baby Ray."

There's a lot of compassion in the cooking. It's just the right thing to do.

"It makes me proud to be an American, and proud to be somebody from Illinois," he continued.

It's a recipe for relief. They formed after the Joplin, Missouri, tornado two years ago. These days, they'll travel wherever disaster strikes.

During their time in Washington, they'll serve thousands of meals. All of it is free to residents. They plan to keep cooking through the weekend.

"We know people need the assistance," said Dennis Truckenbrod, a retired police officer from Mendota, Illinois. "They need the help. They need to eat."

Helping hands are delivering more than meals. It's a chance for strangers to become friends during the toughest of times.

"That is a Godsend that they are doing that for us," said Daniel Cobb, Washington.

That simple gesture means so much to Cobb. Like many of his neighbors, he lost his home to the tornado. Donations from Operation BBQ Relief are comforting during this trauma.

As Cobb begins to process his loss, the barbecue experts will keep cooking. They'll be serving much-welcomed home cooking from the heartland.

"Something warm in your belly goes a long way," Cobb concluded.

Something that's heartbreaking, yet heartwarming in Washington, Illinois.