One person was killed after a motorcycle accident at the corner of Pine Street and 38th Place that happened around 7:20 Sunday night. 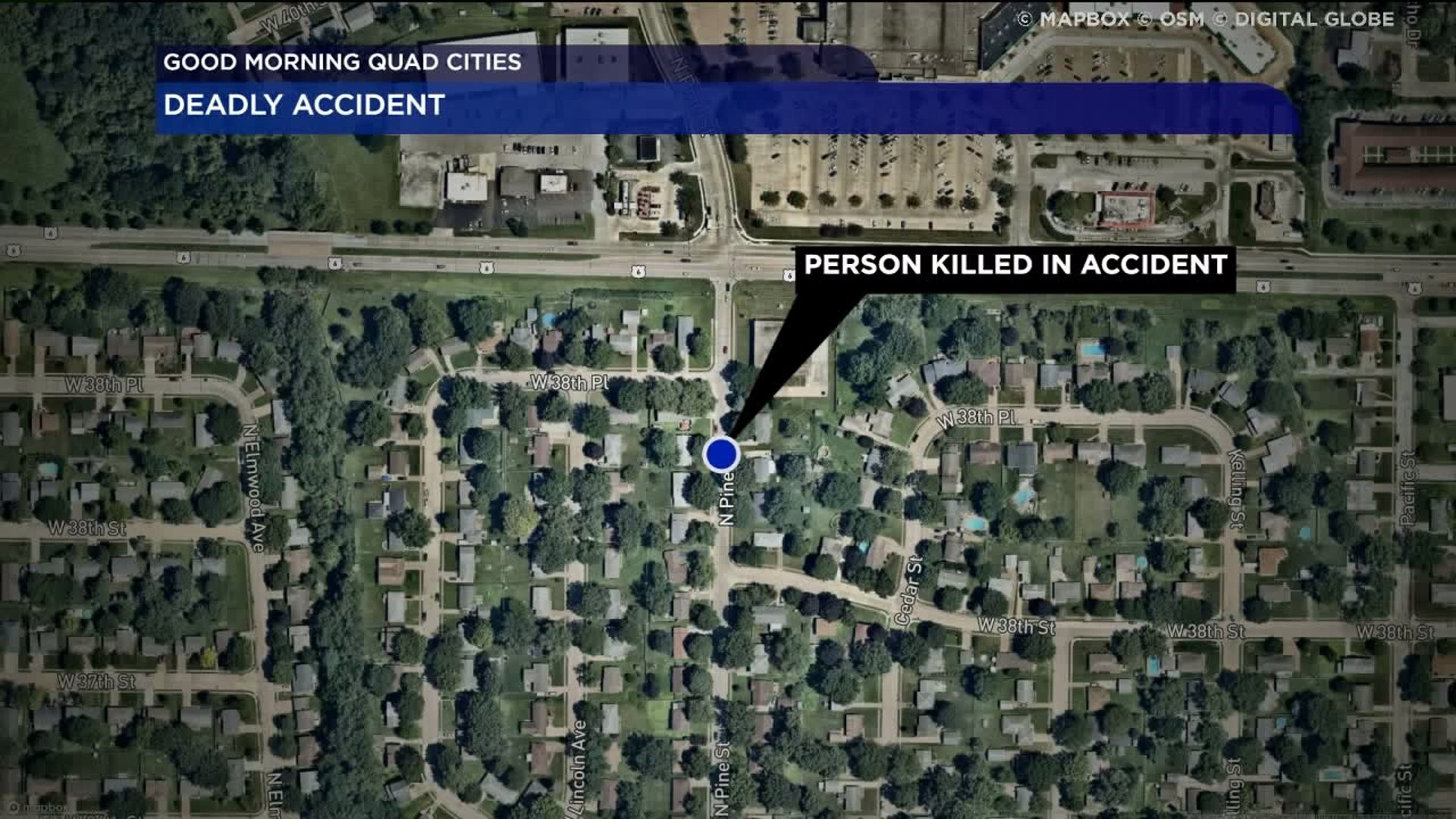 DAVENPORT - One person was killed in a motorcycle accident that occurred at the corner of Pine St. and 38th Pl. around 7:20 Sunday, March 18.

Police say a motorcyclist was speeding while driving south on Pine St., when they lost control of the bike. The motorcyclist struck the driver's side of a passenger car going eastbound on 38th Pl., while trying to turn north on Pine St.

The motorcyclist, 32-year-old Jared Boley, sustained serious injuries and was taken to Genesis hospital, where he later died.

The driver of the car, 39-year-old Ai Yun Lin, was not hurt.