Non-profit working to save the old Fort Madison Prison

A non-profit group is trying to save the old Fort Madison Prison. 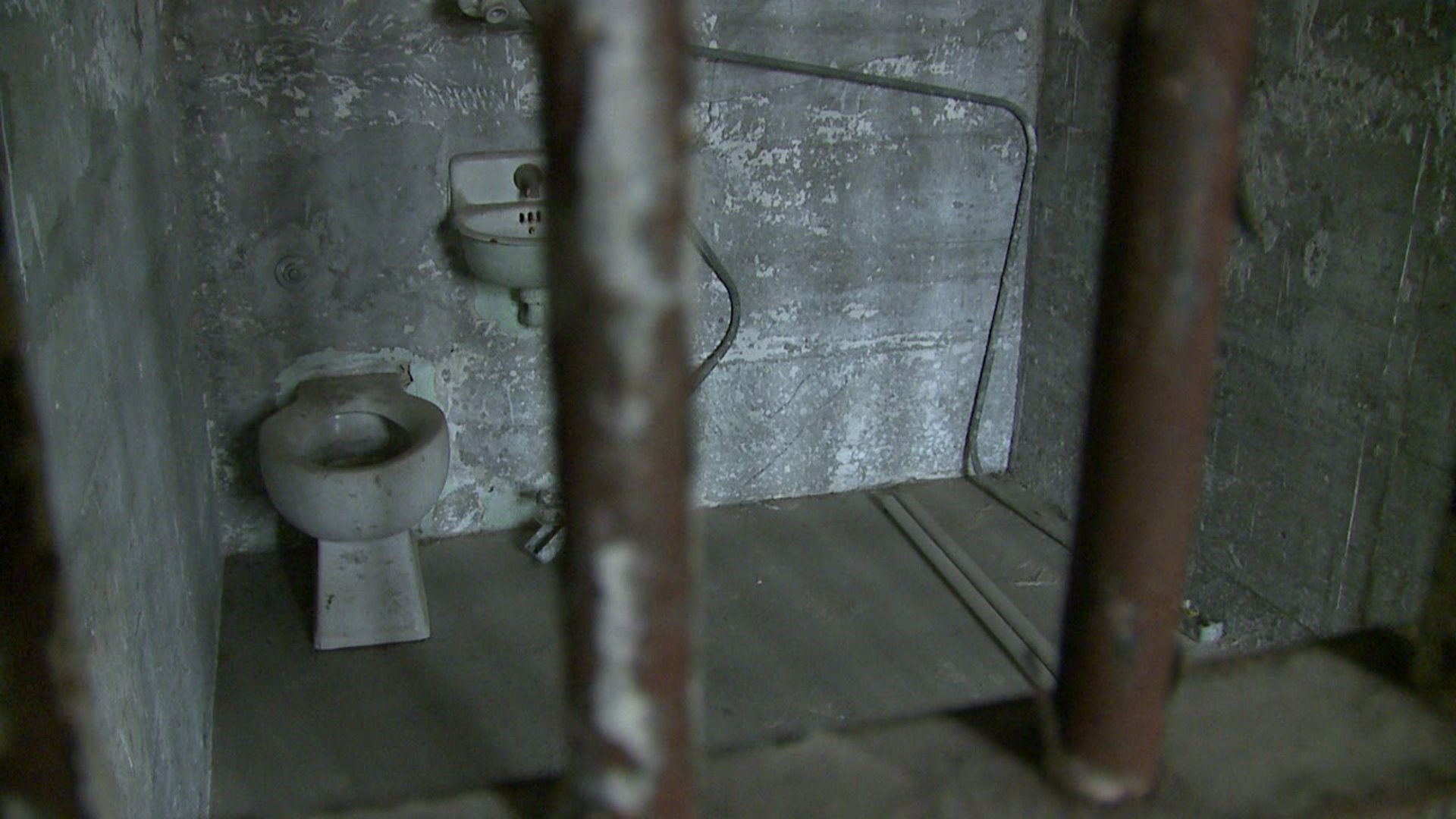 FORT MADISON, Iowa - A non-profit group is trying to save the old Fort Madison Prison that's been sitting vacant since August of 2015.

The Fort Madison Prison was built back in 1839 and has a lot of history preserved in the old building.

"It's been referred to as a classy lady and a lot of different things, you know there's just a lot of history," said Rebecca Bowker, executive officer for the Iowa State Penitentiary.

The cells haven't seen life for almost two years and Bowker hopes to see that change.

"We would like to see it being utilized as some type of tourist attraction or tourist structure," said Bowker.

"Right now, our group is trying to raise the funds, which is going to be $120 to $150 thousand just to do an assessment of the property," said Fullencamp.

Fullencamp walked around the old prison, visualizing the history come to life, with stories written on the walls of those who once lived inside them.

"I hear echoes of them and I kind of see what they were experiencing and it somehow connects with me," said Fullencamp.

He said there is so much potential for this old prison to be a great asset to the community.

"One is tourism, one is economic incubator, one is recreational, educational and then museum/historical," said Fullencamp.

His group will continue to work to bring life back to a place that seems to have been forgotten.