While some outsiders could see this as people not taking part in their civil duties, residents see it differently. They say they’re picking the most quali... 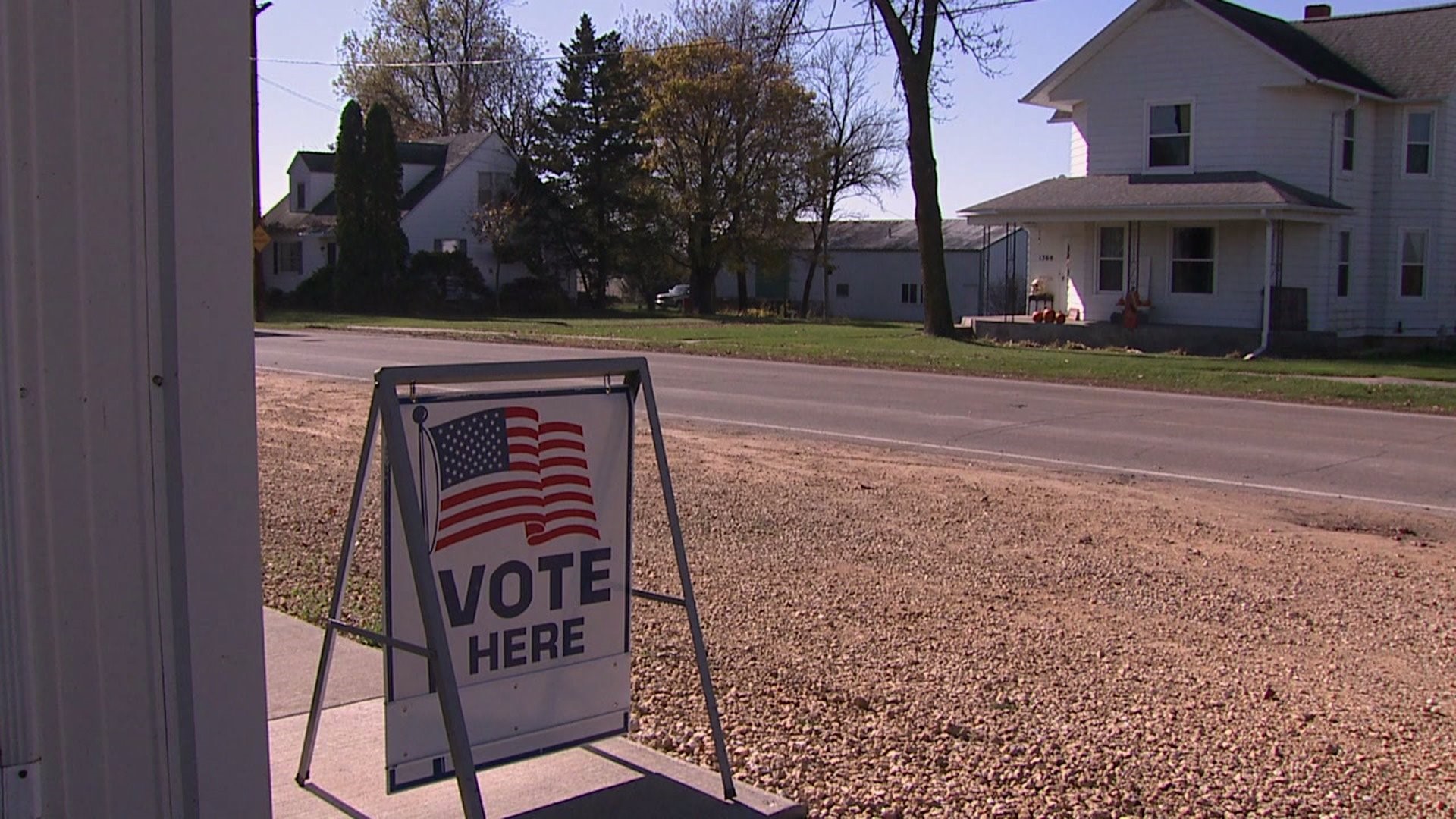 ANDOVER, Iowa-- It's the kind of town where stopping at the stop sign is just as expected as a friendly wave to neighbors while you pass by; Andover, Iowa has a population of 103 people.

We've been to Andover for elections before. No candidate ever seems to be on the ballot. And that'll be the case again this November. No one is running for mayor or city council.

But people who live in town say having no name on the ballot isn't a problem, it's a tradition.

"You just write whoever you think is good, and they go with it," says Cram.

While some outsiders could see this as people not taking part in their civil duties, residents see it differently. They say they're picking the most qualified candidate without being limited by a ballot.

"That's how it goes. Whatever happens, happens. Everyone selects who they think would be best, and that's what we go with," says Cram.

"Just to be more of a part of the community and help out," says Cram.

In Andover it's a call to service that's just another part of what makes Andover, Andover.