No contract between Clinton and Humane Society

The city of Clinton plans to send out RFP’s or request for proposals to animal shelters in the area to see who wants to become the next animal care provid... 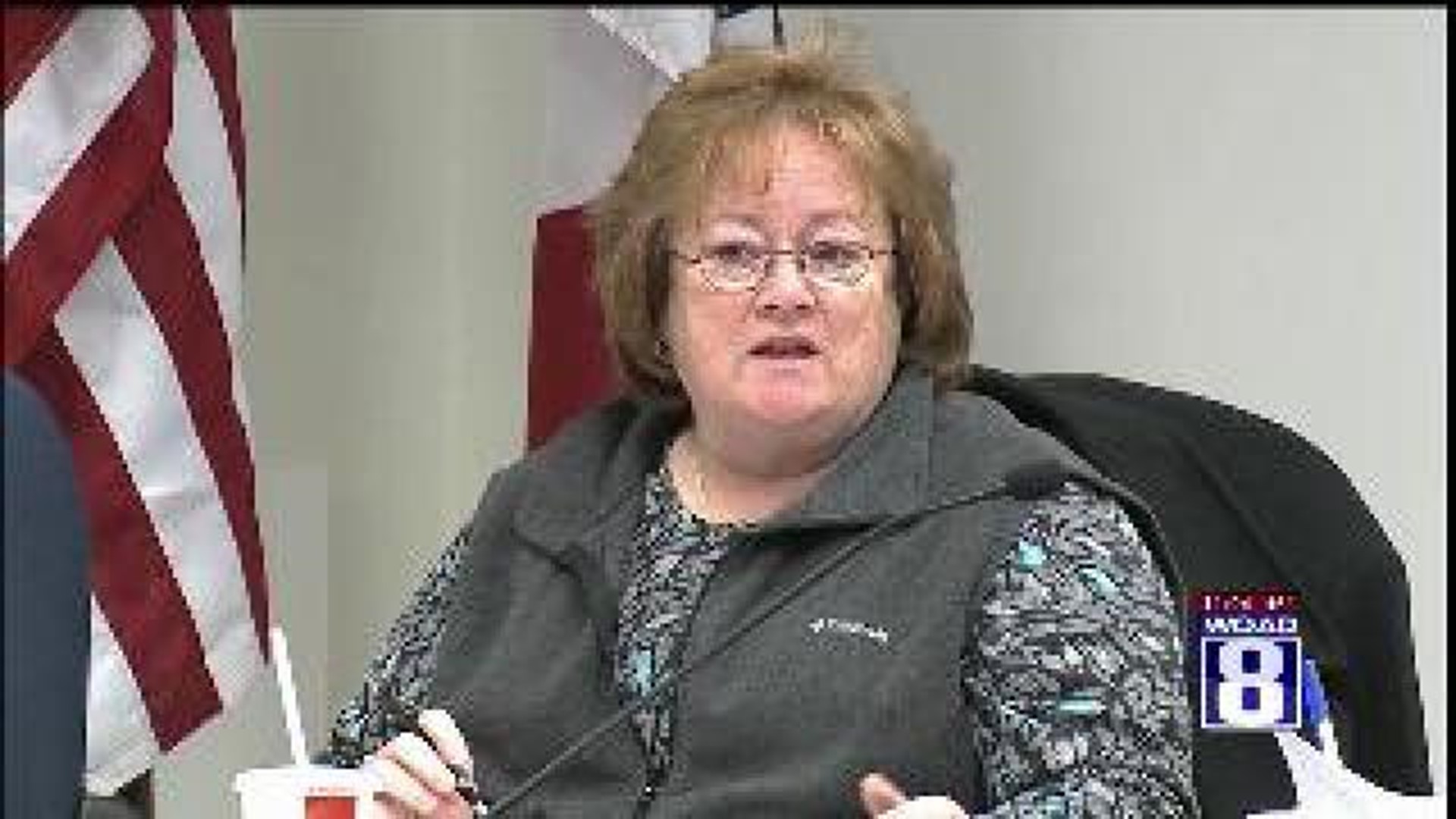 The city of Clinton plans to send out RFP's or request for proposals to animal shelters in the area to see who wants to become the next animal care provider for the city.

The city council still does not have a contract with the Clinton Humane Society. The society wants to be the animal care provider that residents can take strays to. However, past negotiations between the two parties have gone nowhere.

The Humane Society still can submit a proposal, but it comes after a rocky past month with the city. As previously reported, the Humane Society wanted another $55,000 to help run its shelter because it is seeing an increased amount of stray animals.

"Right now donations are everything to us," Operations Manager Sandi Bartels said Tuesday. "People donating money is where any of our money is coming from, so we're pleading for that."

As previously reported though, the city has voted not to give the Humane Society that extra money. The city also didn't have enough votes to override Mayor Mark Vulich's veto.

"These are huge increases for us, and I think it is a total misunderstanding of what we need to pay for and what they're providing," Vulich said Tuesday. "This was the first year it had ever been brought up that they had all these stray animals that are being brought in that they need a subsidy to fund. Well that's not in their contract."

The Humane Society does plan to submit a proposal to provide animal care for Clinton residents who find strays. The city will begin discussing the RFP process at its Committee of the Whole meeting next Tuesday.