NFL rookie makes a name for himself off the field, before football season begins 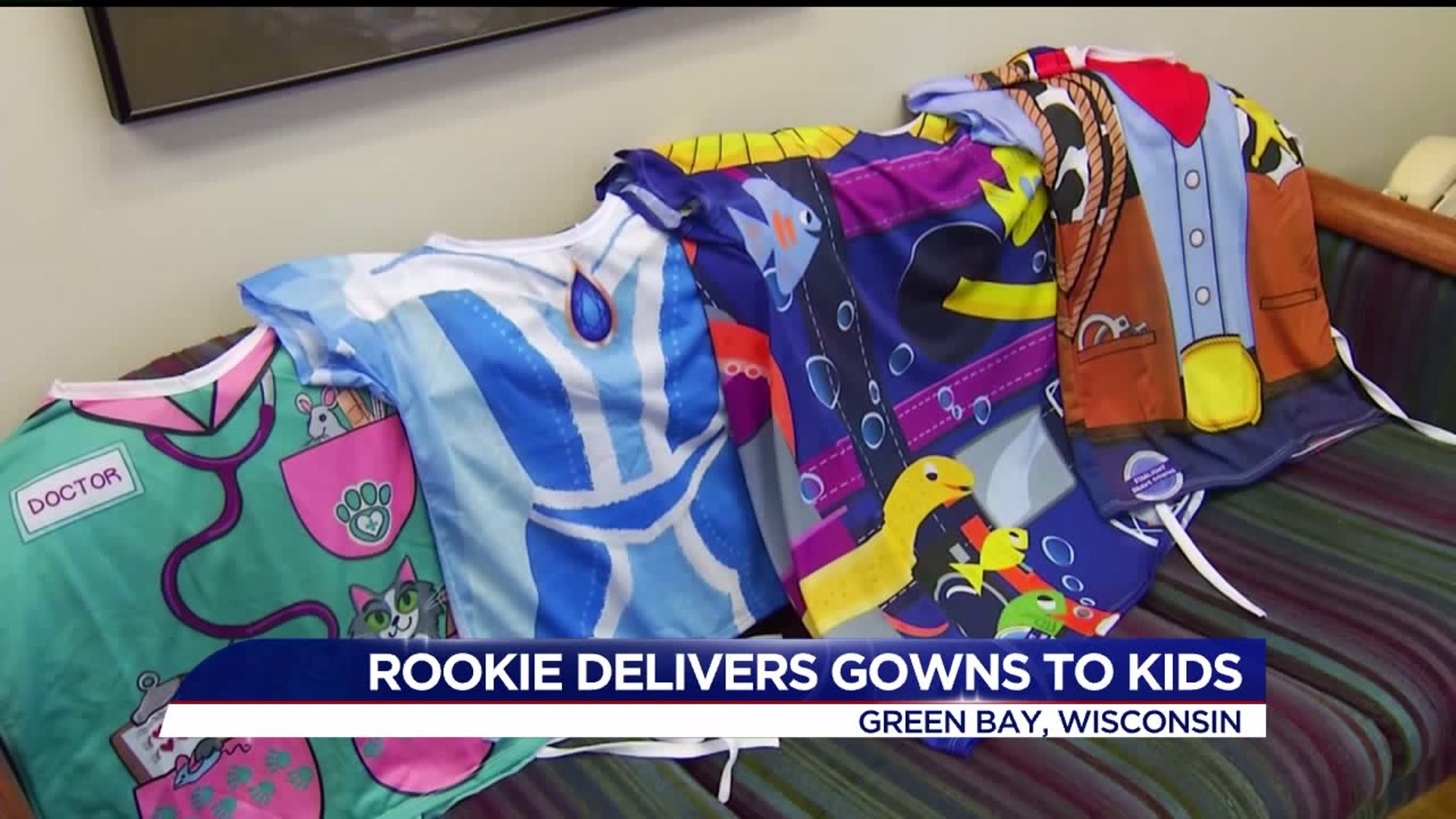 GREEN BAY, Wisconsin-- Green Bay Packers linebacker Vince Biegel has yet to play his first game at Lambeau Field, but he's already become a hero to children staying at a local hospital.

It's a moment three-year-old Odin Webster had been talking about since the night before. Odin had just finished his monthly chemo treatment. His reward: an autographed football and the opportunity to play catch with a Green Bay Packer.

'That guy' is Biegel, a Wisconsin Badger standout drafted by the Green Bay Packers.

Biegel made the visit and donation through "Athletes for Hope," an organization created by Muhammad Ali, pushing athletes to make a difference in their communities, as well as the Starlight Children's Foundation.

Chris de Haan is VP of communications and public relations for Starlight Children's Foundation. "Our mission is to make the hospital experience more fun for kids when they're going through a really tough time," he says.

You can find out more about the "Athletes for Hope" organization by visiting their website, http://www.athletesforhope.org/.