New hotel a ‘beacon’ for a brighter future in East Moline

“(East Moline is) open for business. We haven’t turned the lights off.” 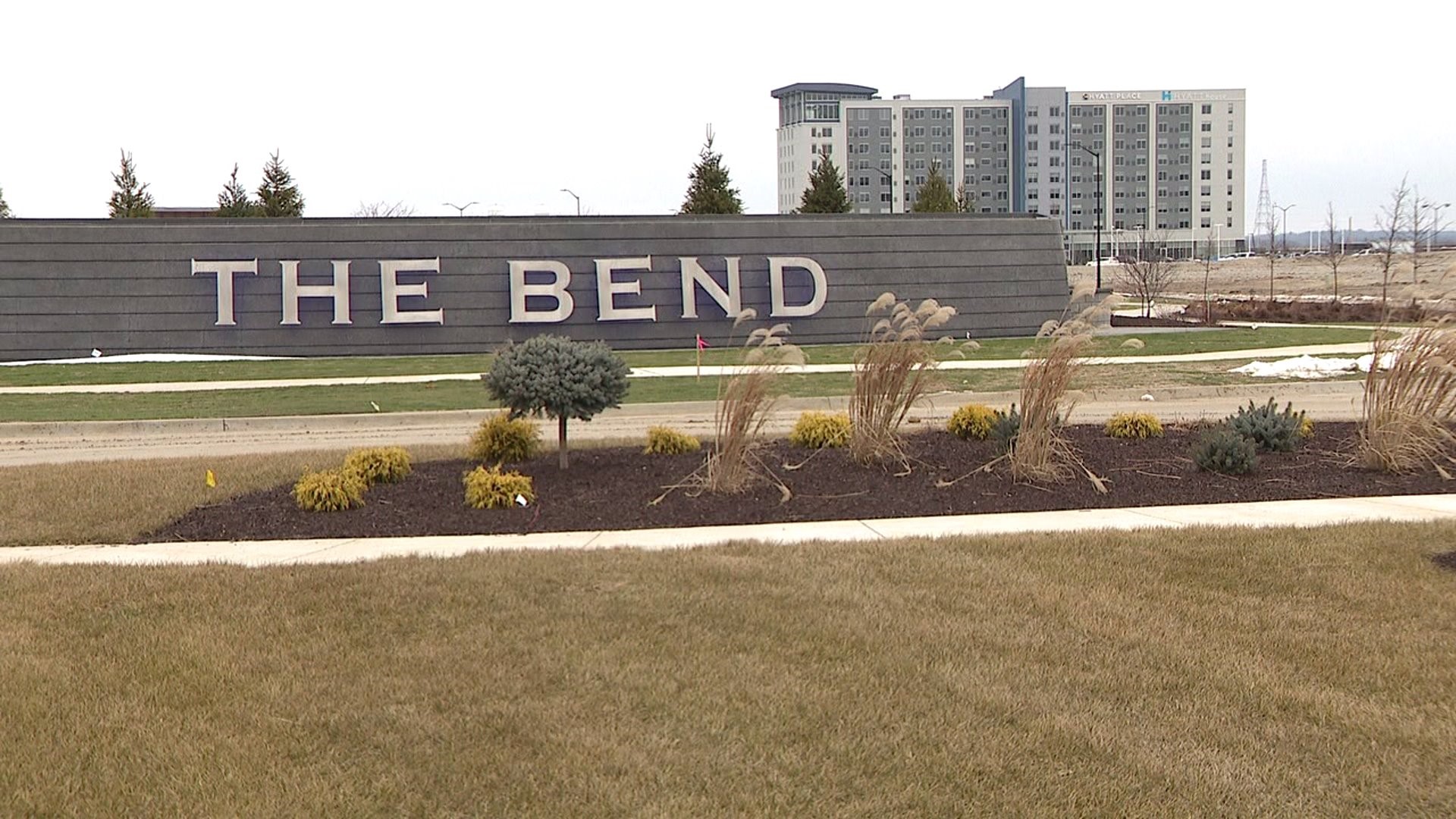 "It will make (East Moline) a better community for people to visit, to spend money, for people who come from out of town," East Moline Mayor Reggie Freeman says.

The hotel is just the start. The rest of The Bend along the riverfront is still being constructed or planned.

Murphy Park will be home to an amphitheater for outdoor concerts or other events. Project leaders say it'll be gifted back to the City of East Moline after it's finished.

A strip mall and apartments are also in the works.

"It's gonna be beneficial to the city of East Moline. not only the tax base but to the point of making the city a better place to come and visit. This area is one of the great starts," Freeman says.

There's even more going on east of The Bend. East Moline Glass Co. is developing the area to become Frog Town. It's named for the swampy land that used to dot the city. This area will also see new luxury apartments, a music venue and a brewery.

"It's gonna attract a lot of people, provide opportunities for other businesses to build here in The Bend and as well in down the street in what's going to be called Frog Town or the Villages," says Tim Knanishu, executive vice president of Revitalize and Develop East Moline (REDEEM).

Developers and city leaders saying they want East Moline to become part of a strong corridor along the Mississippi River along with Moline and Rock Island.

"It would make it a better community for people to visit, to spend money, for people who come from out of town," Freeman says. "Great start for the City of East Moline. And I think now, developers will look at the point that East Moline has something to offer."