Some people living in the neighborhood say they’re worried about the grocery store selling liquor. 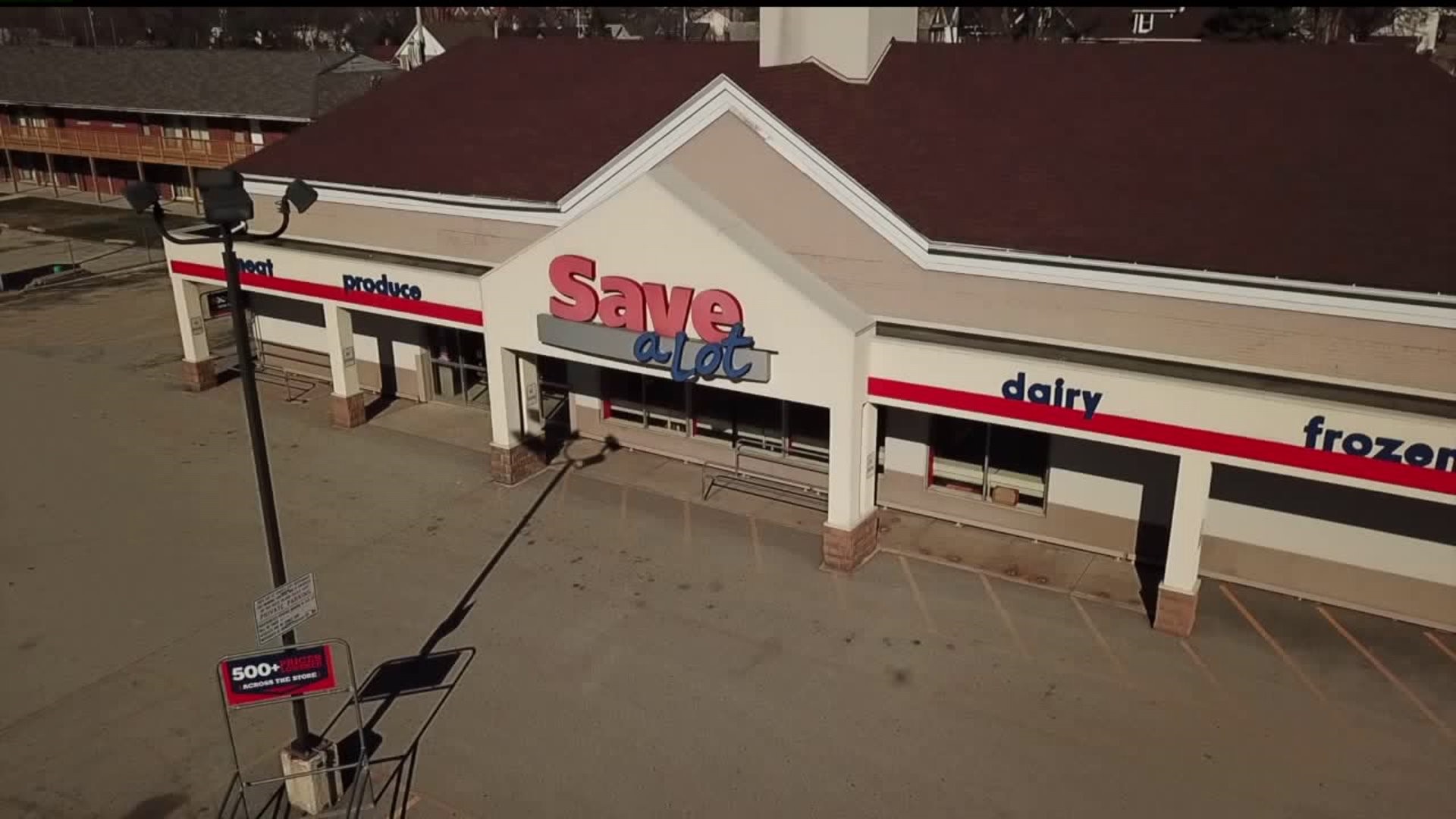 ROCK ISLAND, Illinois-- On May 22, 2019, a new Save More is planned to open in the former Save A Lot location in Rock Island. But some people living in the neighborhood say they're worried about the grocery store selling liquor.

The owner of Save More Jesse Singh already owns the Save More in Davenport on E Locust Street. That grocery store also opened in a former Save A Lot building. Singh says he's opening his second and third locations in Rock Island and Milan.

But Singh wants to sell alcohol in his store and was two signatures short on his liquor license petition. During the Rock Island City Council meeting Monday, April 8, he requested a waiver of the signature requirements, saying he wasn't able to get in touch with two of the property owners he was required to get signatures from.

A public hearing was held on his license, and several people expressed concern.

During the public hearing, three people spoke against the liquor license. Two spoke in favor of it.

Alderman Dylan Parker, who represents the neighborhood, says he's heard from a dozen neighbors who are worried the sale of alcohol would attract litter and loitering, problems they already see at the area liquor and convenience stores.

"I have received a number of nuisance complaints (about some convenience stores) over the two years I've been on city council," he says. "Neighbors are tired of having to pick up after inconsiderate neighbors, and they don't want to add another one."

According to its liquor license application, the Save More would close at 10 p.m. every night and only a tenth of the store's space could be used to sell alcohol. Supporters say that would curb unwanted behavior in the neighborhood.

Aldermen unanimously approved the waiver for Save More's liquor license. Now, Mayor Mike Thoms will decide whether or not to issue the liquor license since he is the liquor commissioner. He tells News 8 he'll make his decision at a later date.

For now, Save More is planning to open in Rock Island on May 22.