“He was just a nice fella, you know he’s a family guy,” said John Kokos, friend. 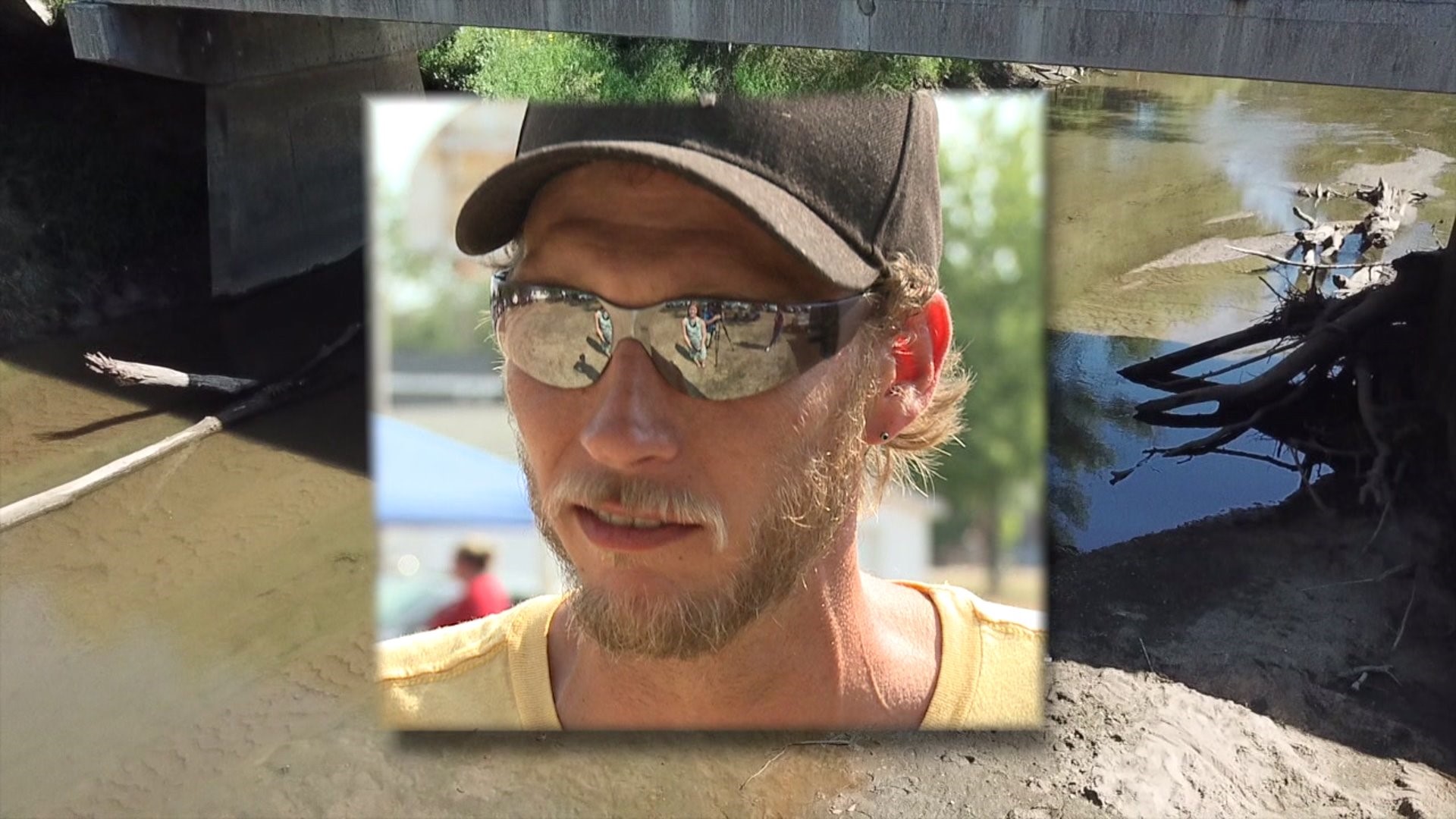 NEW BOSTON, Illinois - Jesse Bullock is remembered as an amazing friend and dad.

"He was just a nice fella, you know he's a family guy," said John Kokos, friend.

Bullock lost his life on the morning of Thursday, September 7th, 2017, when his truck went off the road landing in the Edwards river.

The Edwards river has already been the scene of family tragedy, it's the same place where his sons Nic and Jess drowned just four years ago.

"Ironic, I guess that it happened in the same location," said Staley.

It was in 2013 when we talked with Jesse about a benefit being held in memory of his sons, "Chubbas and his hugs, daddy, I don't care what we was doing, covered in grease or not, love you buddy... Jesse, I miss his little jokes," said Jesse Bullock back in 2013.

Now, people in New Boston are talking about their own memories of Jesse.

"Just all the conversations I had with him," said Kokos.

The Mercy County Sheriff's says the cause of the crash and cause of death is still under investigation.