As a growing number of people switch to gluten-free diets, a new Quad City business is hoping to bring the health trend to local stores. 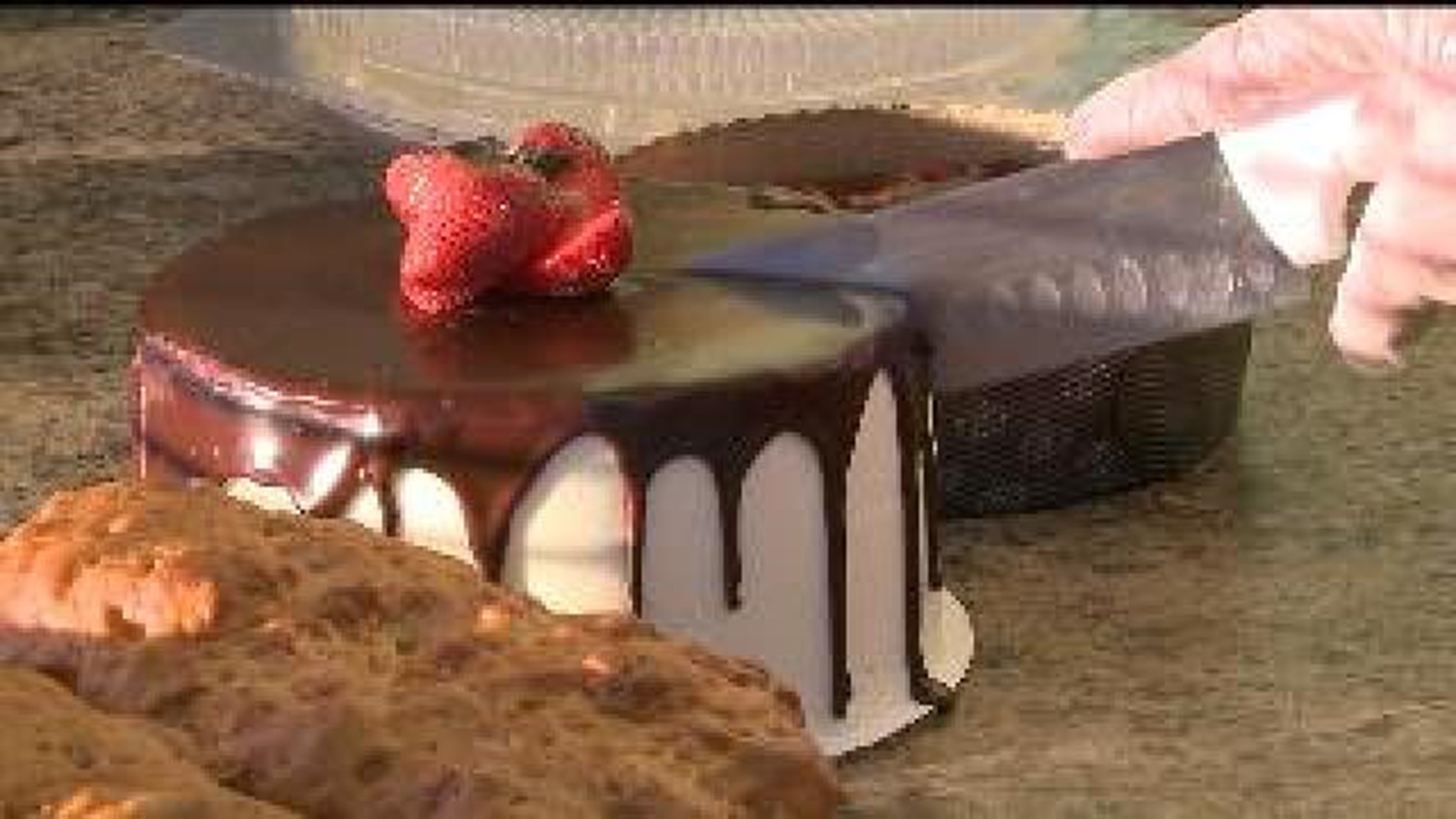 As a growing number of people switch to gluten-free diets, a new Quad City business is hoping to bring the health trend to local stores.

"It is simply gluten-free, so it does contain cream, butter, everything but gluten, so that adds to the texture and the taste. You don't get that aftertaste in your mouth," said Thompson.

"Gluten is what holds everything together," said Birkhofer. "It's almost a sin not to have that, so you have to try to create that by using the different starches and flours."

Linda Gilman was one of Ganson's first customers to request gluten-free items, and says she used to bring her own bread to the restaurant. She cut gluten from her diet for medical reasons, and says it was a very positive change.

"Besides feeling better, I lost close to 18 pounds in three weeks," said Gilman.

"It's definitely a trend right now, but it's just that people are becoming more aware and getting diagnosed with celiac disease, gluten intolerance," said Thompson.

Which is why customers like Gilman call the expansion "fantastic."

"There's a lot of people in the Quad Cities who are gluten-intolerant. So it's much needed, much needed," said Gilman.

Gluten Free Manufacturing hopes to have its products in local grocery stores over the next few weeks. You can also place an order for pick-up at Ganson's by calling 309-787-7878.