Neighbors react to Davenport man cited for shooting his gun into the air. 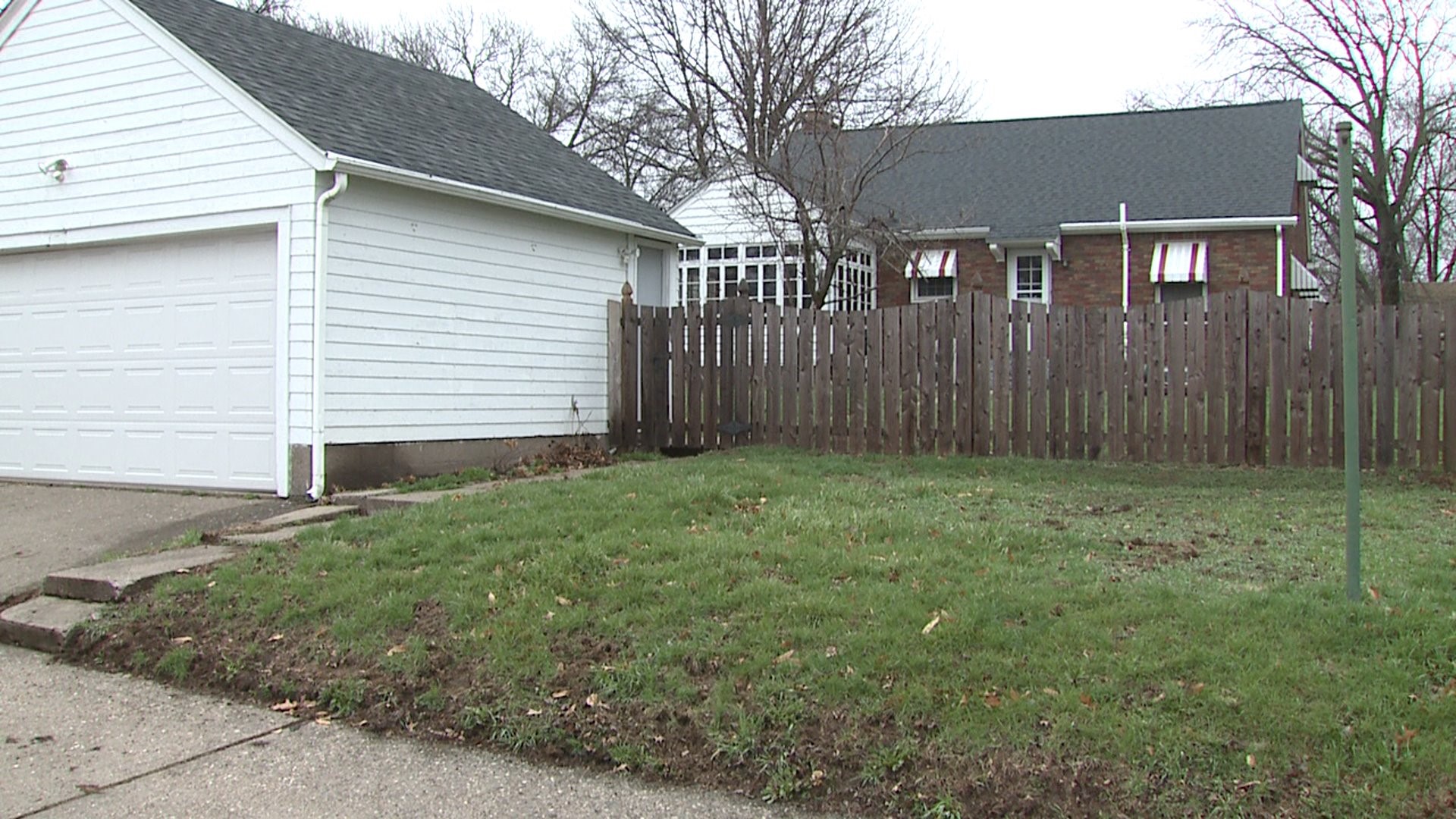 DAVENPORT, Iowa - It wasn't the wake up call neighbors near Gaines St. in Davenport were expecting.

"I was getting ready for work and I heard three loud noises, I wasn't sure what it was and then I thought I heard a man yell," said Kathy Kendall, neighbor.

John Tritt looked out his window shortly after 5 a.m. to see what was happening in his neighbors backyard.

"I saw a car out there with three people running back and forth and then I started hearing gun shots," said Tritt.

According to Davenport police, Brand Wagner woke up to the sound of his back door being kicked in, that's when he grabbed a shotgun.

"I was on the phone at that time with dispatcher for 911 and they were asking, how many gun shots did you hear and I said two, while I was saying that there was another one," said Tritt.

Police said it was Wagner shooting into the air.

"It was great that he had a weapon to protect himself and that by shooting it off, it did scare the kids away enough that they took off," said Bruce Haas, neighbor.

Wagner was cited with a simple misdemeanor for discharging a firearm within city limits.

"I think we need to take care of ourselves and I think that's fine, I don't think he should've got cited if someone's trying to get into your home," said Kendall.

"If he was shooting it in the air, that's probably the safest direction to shoot it," said Tritt.