A party was held to celebrate the new ship. It’s named the USS Sioux City and it’s the nation’s sixth littoral combat ship! 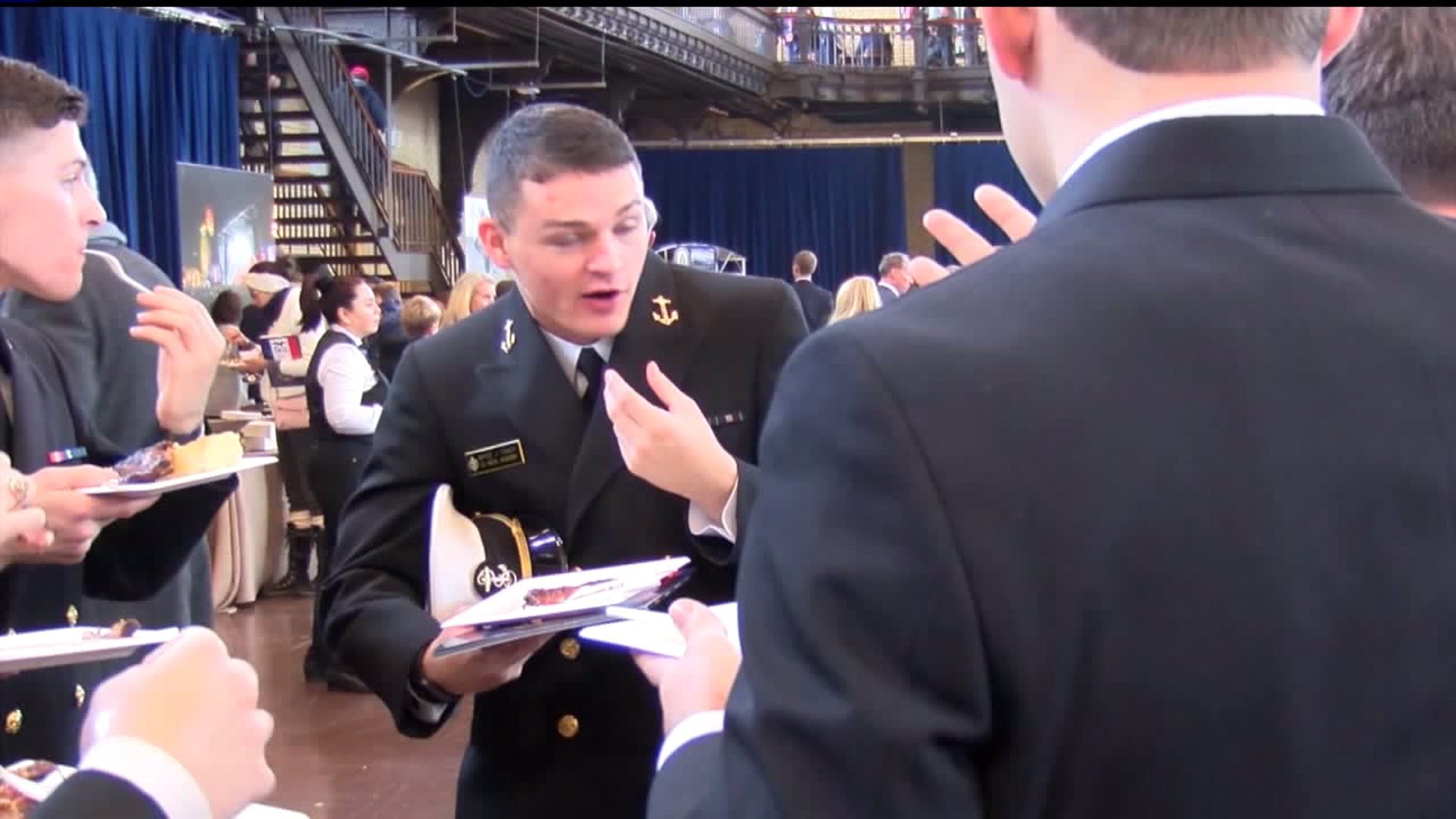 The Navy said in a news release that the combat ship was placed into active service on Saturday at the United States Naval Academy in Annapolis, Maryland.

It's the nation's sixth littoral combat Ship. The vessel has an aluminum skin, high-tech computer capabilities and can reach a speed of 40 knots.

The Navy says the ship's name was chosen to honor the residents of Sioux City, Iowa.

Plans for the USS Sioux City were announced in 2012. It was built at as shipyard in Marinette, Wisconsin.