Gun sales nationwide have dropped but at Davenport Guns they’re seeing a rise in sale among one group. 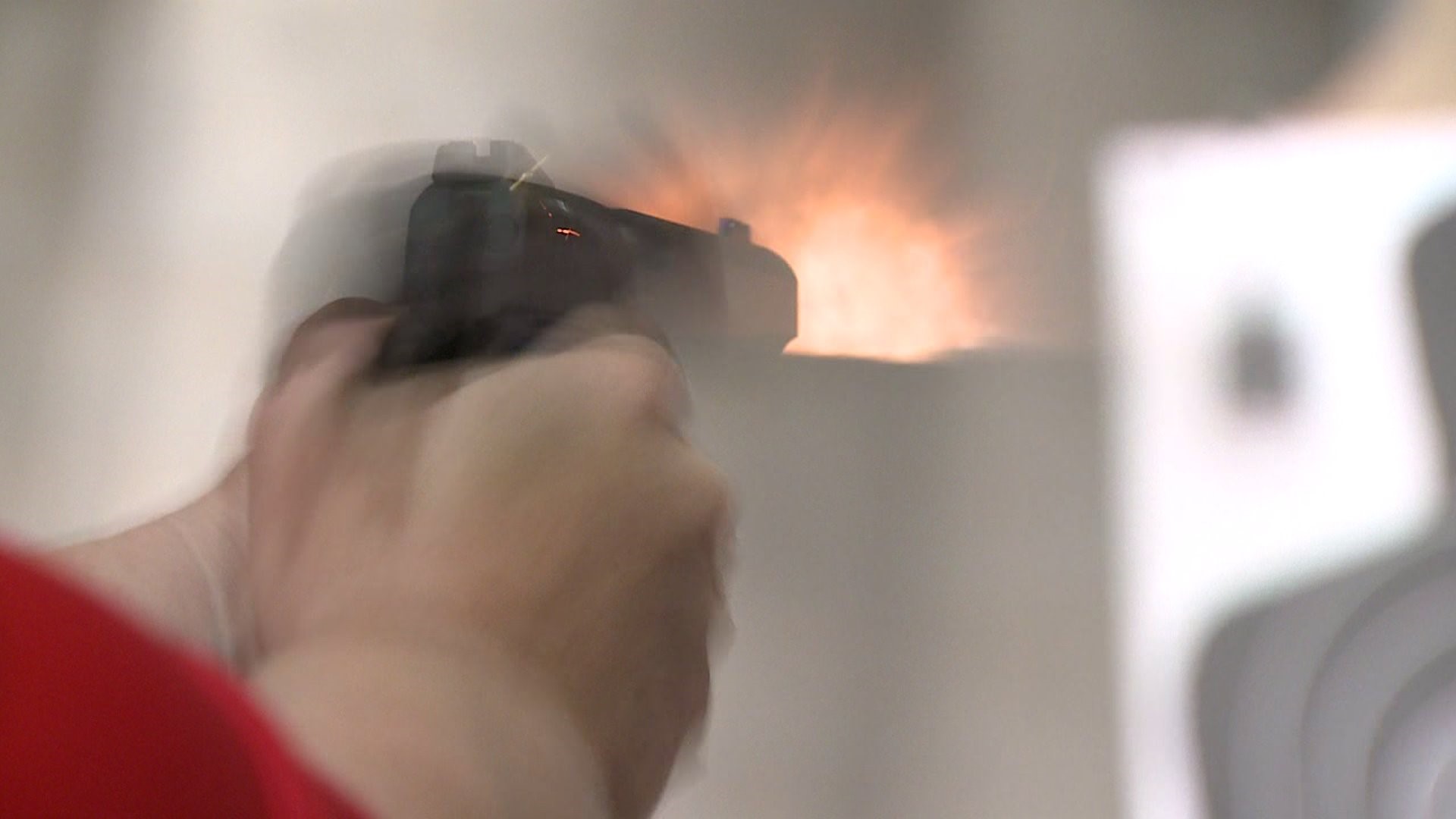 DAVENPORT - Before the 2016 presidential election, Davenport Guns saw a slight rise in sales.

"There was a big fear that Hillary was gonna enter the White House, so because of that people were very hesitant to put off purchasing a fire arm, it was a good year," said Jeanelle Westrom, owner of Davenport Guns.

Since the election, gun shops nationwide have reported seeing a drop in gun demand.

"They're not running out to get something, that they can't get tomorrow," said Westrom.

Davenport Guns said they're hitting the target in sales among one minority group.

She's seeing more women going to the shooting range and buying handguns for self defense.

Westrom said unlike some gun stores who had reported having a stockpile of guns, she didn't over-buy before the election.

Leaving her with just enough to meet the current demand.