The mayor of Muscatine can no longer appoint people to key positions. 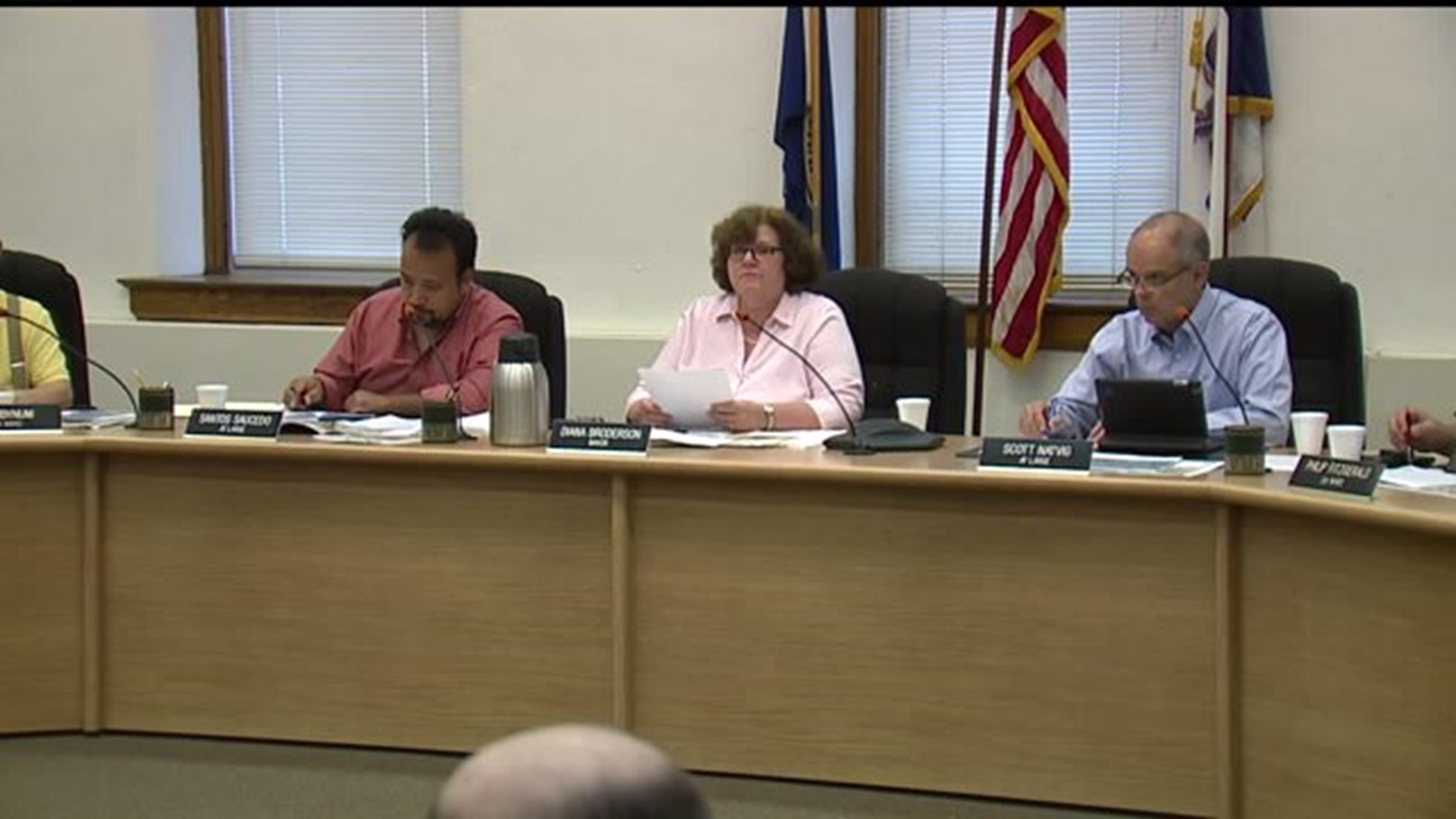 MUSCATINE, Iowa - The mayor of Muscatine can no longer appoint people to key positions.

The council voted in that new ordinance two weeks ago and made it official by overwriting the mayor's veto.

The Muscatine city council put in place it's own committee of two council members, the city administrator or who the administrator designates to join the mayor in the decision making.

Before the mayor even announced her decision to veto council had it on the agenda to override it.

Mayor Diana Broderson said she felt it was still important to veto the ordinance.

"I need to do my due diligence as the current mayor to protect future mayors and to let them have that document that they can go back and look and see yes that the mayor didn`t approve of it," said Mayor Diana Broderson.

Mayor Broderson said there is an Iowa state code allowing citizens to create a referendum to change the actual form of government and that some community members have expressed their interest in creating one.