MUSCATINE, Iowa – The Muscatine Mayor is vowing to take her case to district court if the council votes to have her removed. After the council stripped Ma... 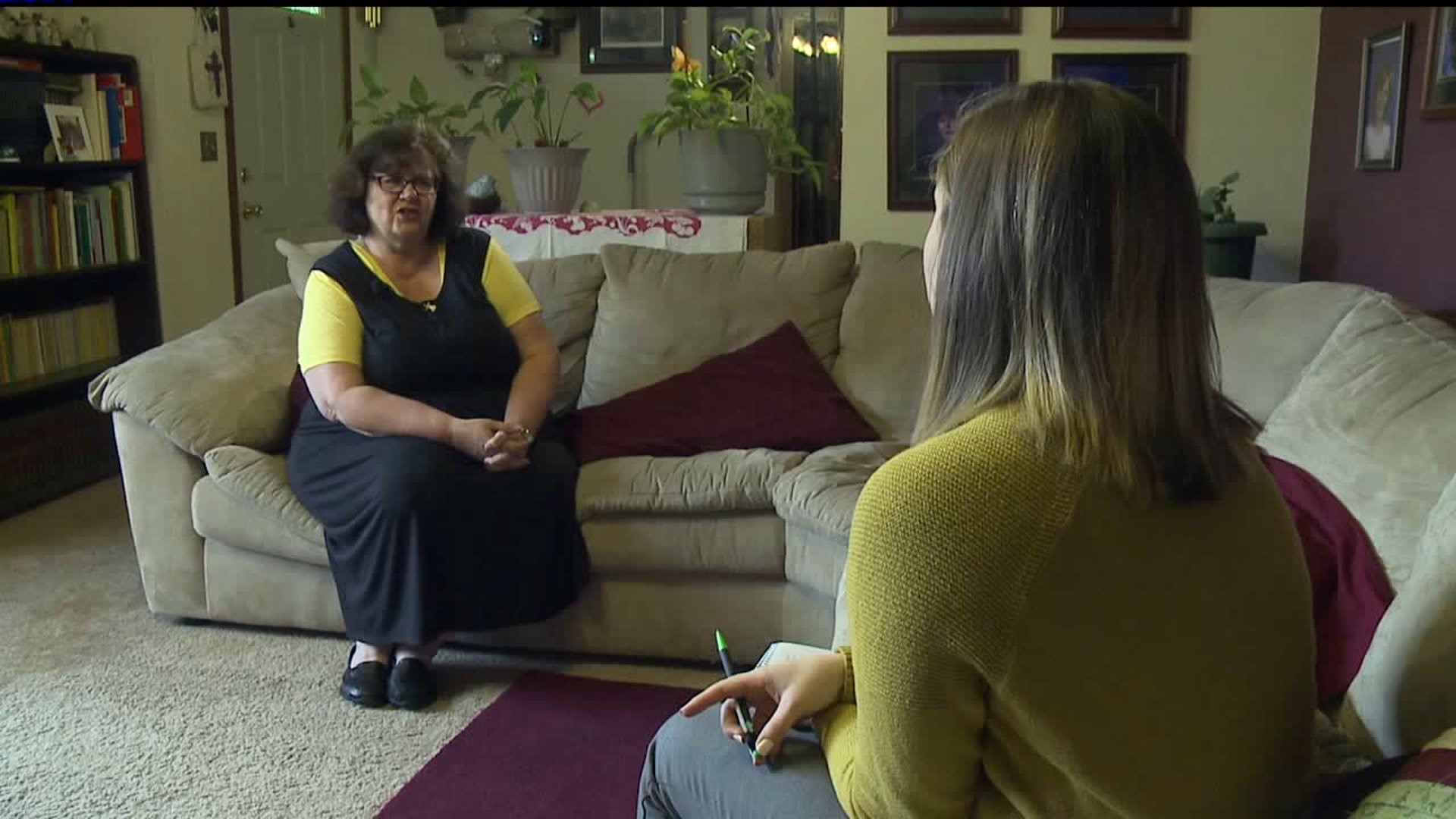 MUSCATINE, Iowa - The Muscatine Mayor is vowing to take her case to district court if the council votes to have her removed.

After the council stripped Mayor Diana Broderson of her powers, the council voted to start the process to remove her from office back in January.

However, she knows there's still a long road ahead.

"The whole thing is kind of goofy and it's really hard to go through the process when you don`t even know what it is," said Mayor Broderson.

Tuesday, May 2nd, written briefs and proposals from both attorneys are due to the city clerk. The city council will review the documents and take a vote on whether or not to remove Mayor Broderson. If the council chooses to oust her, Mayor Broderson says she's taking her case to court.

"It's very serious to go against the will of the people and the people voted me into office so for the people`s voice to be overturned it takes something very serious and it would take a district court judge to make that decision," said Mayor Broderson.

Mayor Broderson says it's not legal, let alone fair that the council which brought the case against her gets to decide her fate, "It`s not like we`re asking the judge to look at these papers and make a decision, it would be an entire new hearing."

She feels confident if it goes before a district judge, the judge will rule in her favor.

"There are very strict guidelines that it takes to remove an elected official and my attorney has previously laid all that out in the brief that will be submitted," said Mayor Broderson.

However Mayor Broderson says she hopes it doesn't have to get to that point, "Hopefully the council will just do the right thing and vote for the people."