A second man lost several fingers in the explosion and a third man suffered injuries to his face, eyes and ears, but all three are expected to recover from thei... 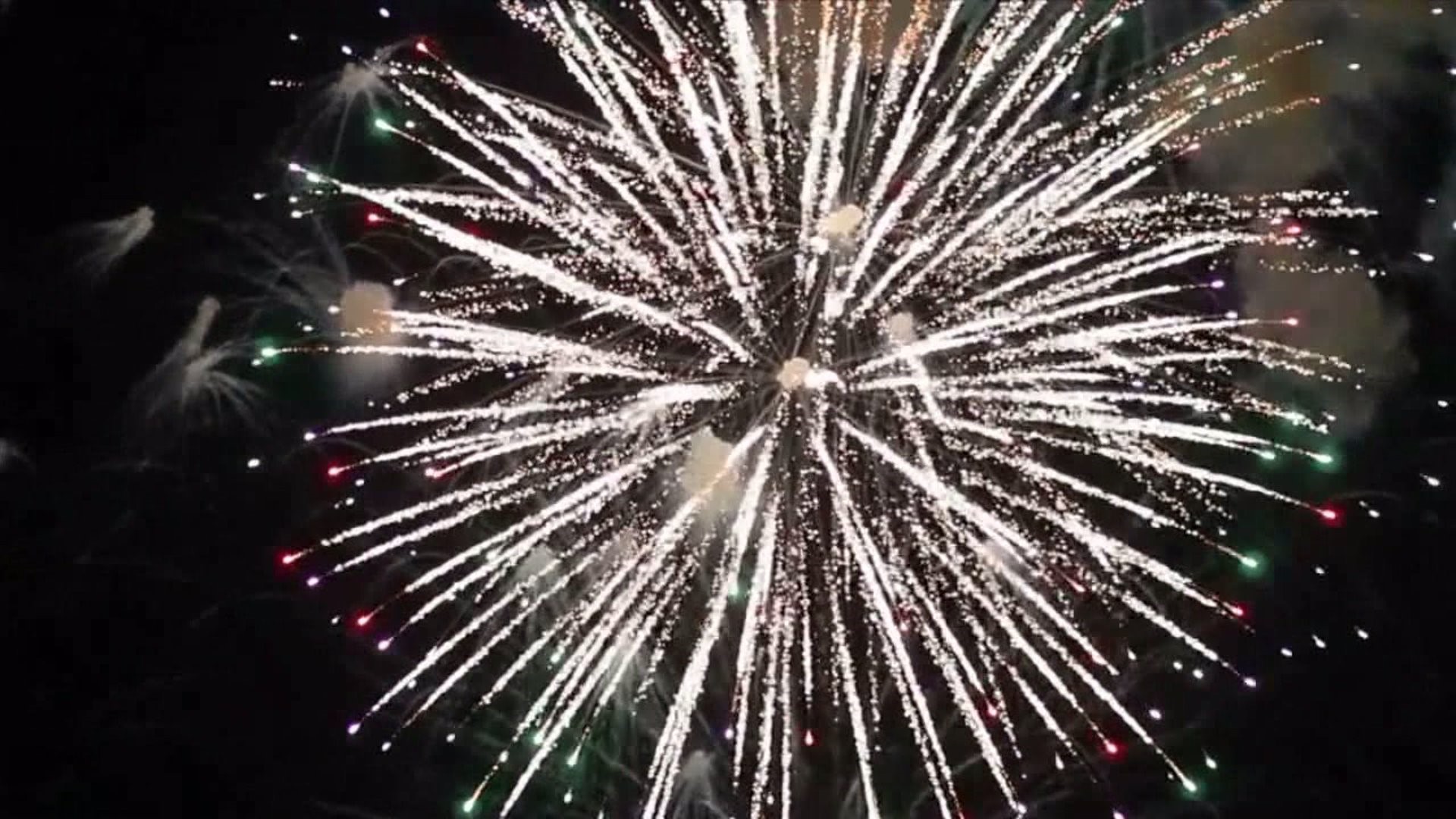 MUSCATINE, Iowa – A Muscatine man lost his hand and two others were seriously injured in a fireworks accident on the Fourth of July.

The man lit a mortar, a large tube with an exploding shell, and attempted to throw it before it exploded in his hand Thursday afternoon in the East Hill area of Muscatine, according to an early report from the Muscatine Fire Department and Police Department.

A second man lost several fingers in the explosion and a third man suffered injuries to his face, eyes and ears.

The men were taken to a nearby hospital before being treated in Iowa City. One of the men was airlifited to Iowa City by helicopter while the other two were transported by ambulance. All three men are expected to recover from their injuries.

This was the most serious fireworks incident in Muscatine since Iowa legalized them two years ago, according to Assistant Fire Chief Michael Hartman.

“We had a pickup truck burned as a result of fireworks a year ago, but this is the worst personal injury we have had since fireworks became legal,” Hartman said. “Fortunately, the legal time to discharge fireworks is over, but it was a very busy day for the fire and police departments.”

On Thursday, the Muscatine Police Department responded to over 12 calls during the day and 20 calls after the 10 p.m. deadline for setting off fireworks, according to a statement from the city. Muscatine City Ordinance says fireworks can be set off on July 3 and July 4 from 9 a.m. to 10 p.m.

Hartman said the safe disposal of unexploded fireworks is just as important as properly setting them off.

Fireworks that are unused, have misfired or are "duds" should be completely submerged overnight, according to the Iowa Department of Natural Resources. Before throwing them away, wrap the fireworks in plastic so they don't dry out.

Firecrackers are the most dangerous firework causing an estimated 19 percent of injuries during June 22 to July 22, 2018 according to the Fireworks Annual Report by the U.S. Consumer Product Safety Commission. Reloadable shells were involved in 12 percent; and sparklers were associated with nine percent.

The report estimates there were 9,100 fireworks related injuries treated at hospitals last year with over half related to misuse.