Bettendorf couple killed after their plane crashes in Kentucky

HOPKINSVILLE, Kentucky– A Bettendorf couple is dead after a plane that took off from the Davenport Municipal Airport crashed near Hopkinsville, Kentucky F... 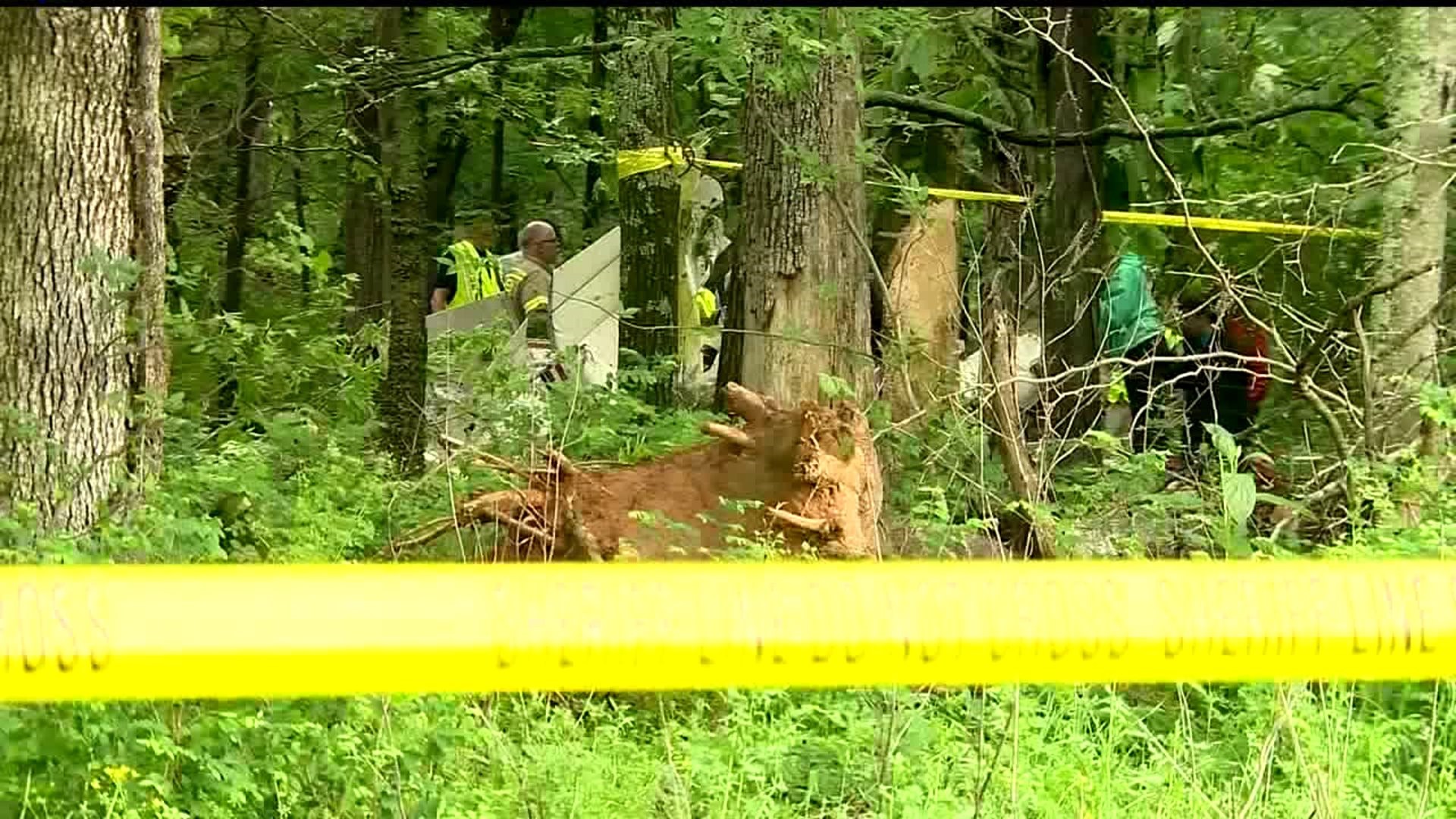 HOPKINSVILLE, Kentucky-- A Bettendorf couple is dead after a plane that took off from the Davenport Municipal Airport crashed near Hopkinsville, Kentucky Friday morning.

Domenic "Don" and Dr. Dianne Giammetta of Bettendorf both died in the crash. Don was the pilot, according to Christian County Emergency Management Director Randy Graham.

Dr. Giammetta was an obstetrics and gynecology doctor at Medical Arts in Moline.

The plane went down in a heavily wooded area. The remains from that site have since been removed and are being sent for autopsies.

Investigators from the National Transportation Safety Board have arrived on scene, and the Federal Aviation Administration is investigating the crash. They say it involved a Beechcraft Bonanza, which seats up to six people.

NTSB agent Tim Monville says many factors may have contributed to the crash, including weather or possible mechanical failure.

The wreckage was spread over a large area.

People who live near the area and saw the debris say it looked like a huge crater in the ground. Hopkinsville native Vince Dixon recalled, "The fuselage and so forth may have been in one piece but there was debris everywhere. It was unsurvivable, I would say."

Dixon called emergency crews, some of whom had already been responding to other reports of the plane crash.

Capt. Chris Miller of the Christian County Sheriff's Office said, "We met with him, he brought us back here and he was able to show us exactly where the wreckage was. He knows this property frontwards and backwards so he was able to take us right to it."
The cause of the crash is still under investigation.