An Illinois county has mosquitoes in the area that tested positive for West Nile, but the department of health says it’s no cause for alarm, just a remind... 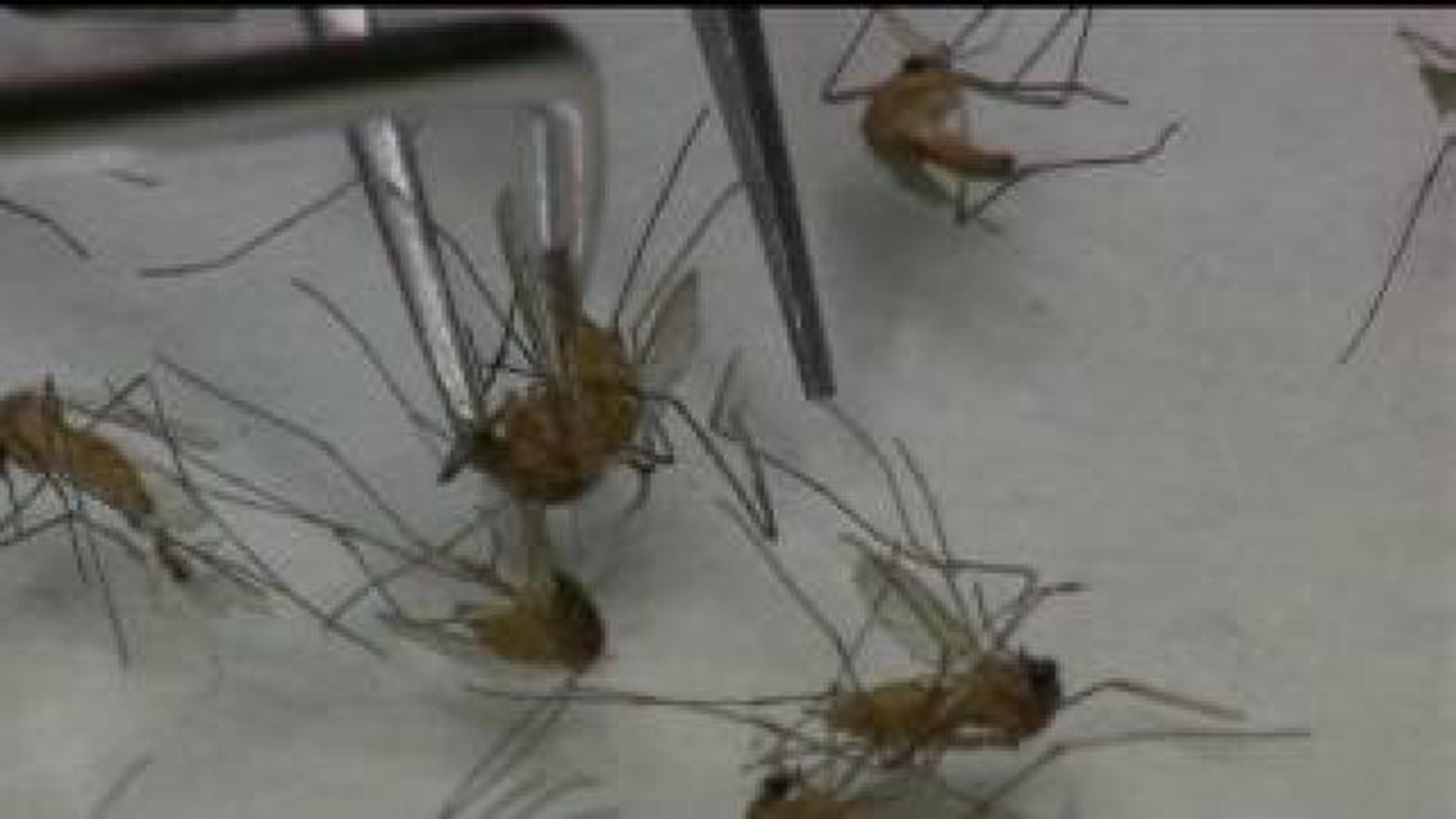 An Illinois county has mosquitoes in the area that tested positive for West Nile Virus.

According to a spokesperson from the Lee County Health Department, on Thursday, August 29, 2013 the department obtained the first positive West Nile Virus Mosquito Batch Test of the season from a sample taken from the Amboy area.

Officials from the department said that the positive result confirms that the virus is in the area. A horse in Bureau County tested positive for West Nile Virus, which indicates a risk of the virus in humans, according to a spokesperson.

The Lee County Health Department said West Nile is transmitted through the bite of a mosquito that has fed off an infected bird. Symptoms usually include a fever, headache or body aches. A person infected with the virus may experience symptoms three to 14 days after being bitten.

A spokesperson from the department said the new of infected mosquitoes in Amboy should remind residents to try and avoid mosquitoes.

The department said mosquitoes are most active between dusk and dawn, so this is a good time to avoid being outdoors. When mosquitoes are around wear shoes and socks, long sleeves and long pants, and apply insect repellant with DEET, according to label instructions.

To keep mosquitoes out of your home have tight-fitting screens, repair or replace screens with tears or openings, and keep doors and windows shut.

Lee County had taken over three-dozen samples during the summer months.