Mom becomes advocate for crime victims by drawing from experience

When a crime happens to someone, the impact doesn’t end with that one victim. 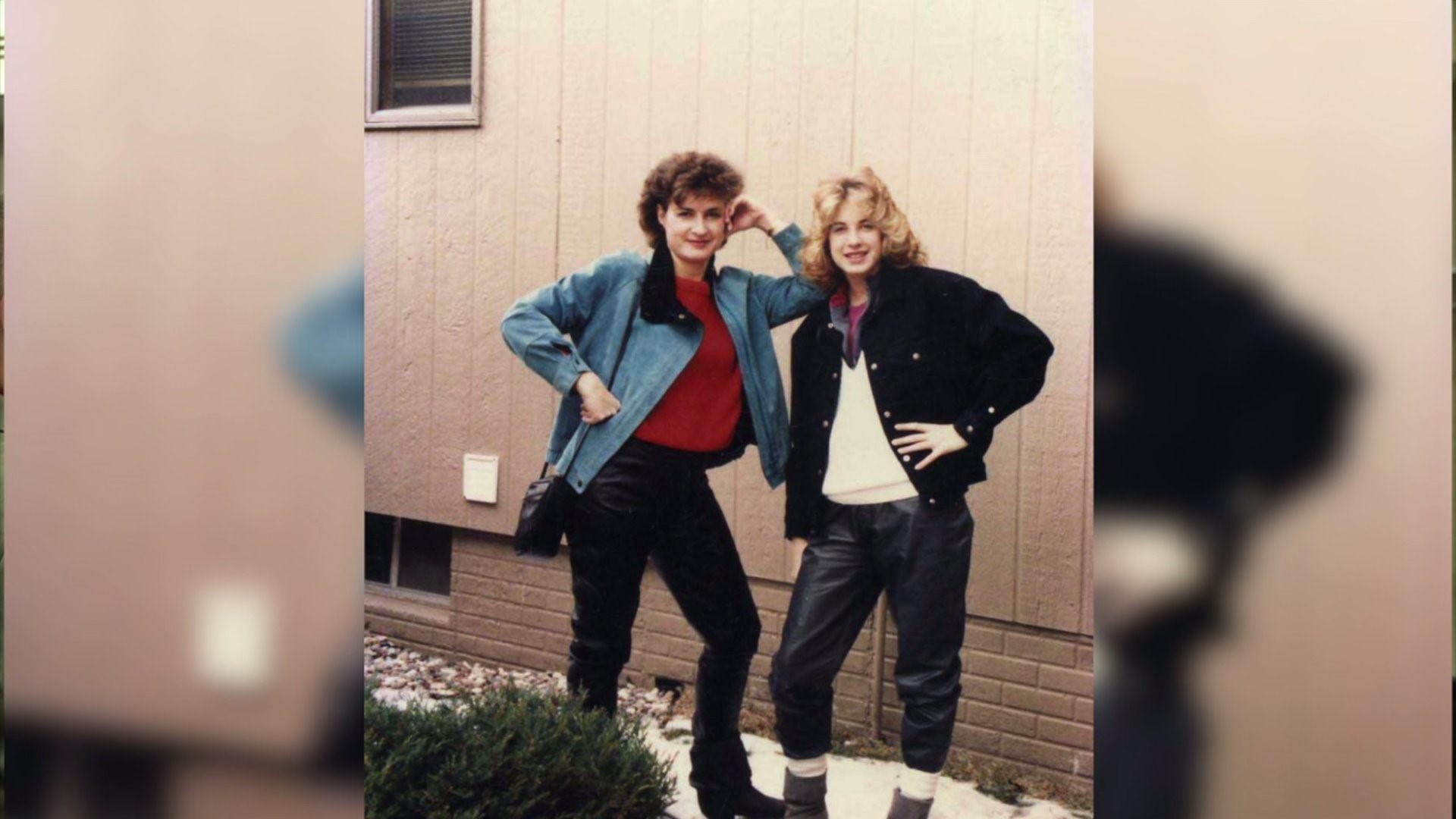 DAVENPORT, Iowa -- When a crime happens to someone, the impact doesn't end with that one victim.

That's the message of the Quad Cities Victim Services Coalition, which held an event in observance of National Crime Victims' Rights Week on Wednesday, April 11th.  The theme of the event was "Expand the Circle - Reach All Victims."

"You can take a victim and multiply it by 100," said keynote speaker Vicki Crompton-Tetter.  "The number of people that are affected and it's just like a wave that keeps radiating out."

Crompton-Tetter used this analogy to explain how her daughter's death 32 years ago affected not just her, but her extended family, friends, and other loved ones.

Fifteen-year-old Jenny was murdered back in 1986.  The murder, which was committed by Jenny's boyfriend, happened back when Jenny was a sophomore at Pleasant Valley High School in Bettendorf. Her mom said to this day she still hears from Jenny's friends.

"It's surprising but it's heartwarming to get messages and emails from her classmates, 32 years after her death," said Crompton-Tetter. "It tells me they haven't forgotten her but also that it was a very traumatic thing in their life."

"I encourage victims to reach out, to talk, to tell your story and to know that you're not alone," she said. "There are others there and that's where the healing comes in."

The event Wednesday was centered around a Proclamation Ceremony, where the City of Davenport joined the national observance of Crime Victims' Rights Week: April 8- 14.  Click here to read the proclamation.

Click here for information on a variety of community resources.