“We’ve kind of added a new twist to the project,” says Forsythe. “We’ve been approached by one of the bridge contractors.” 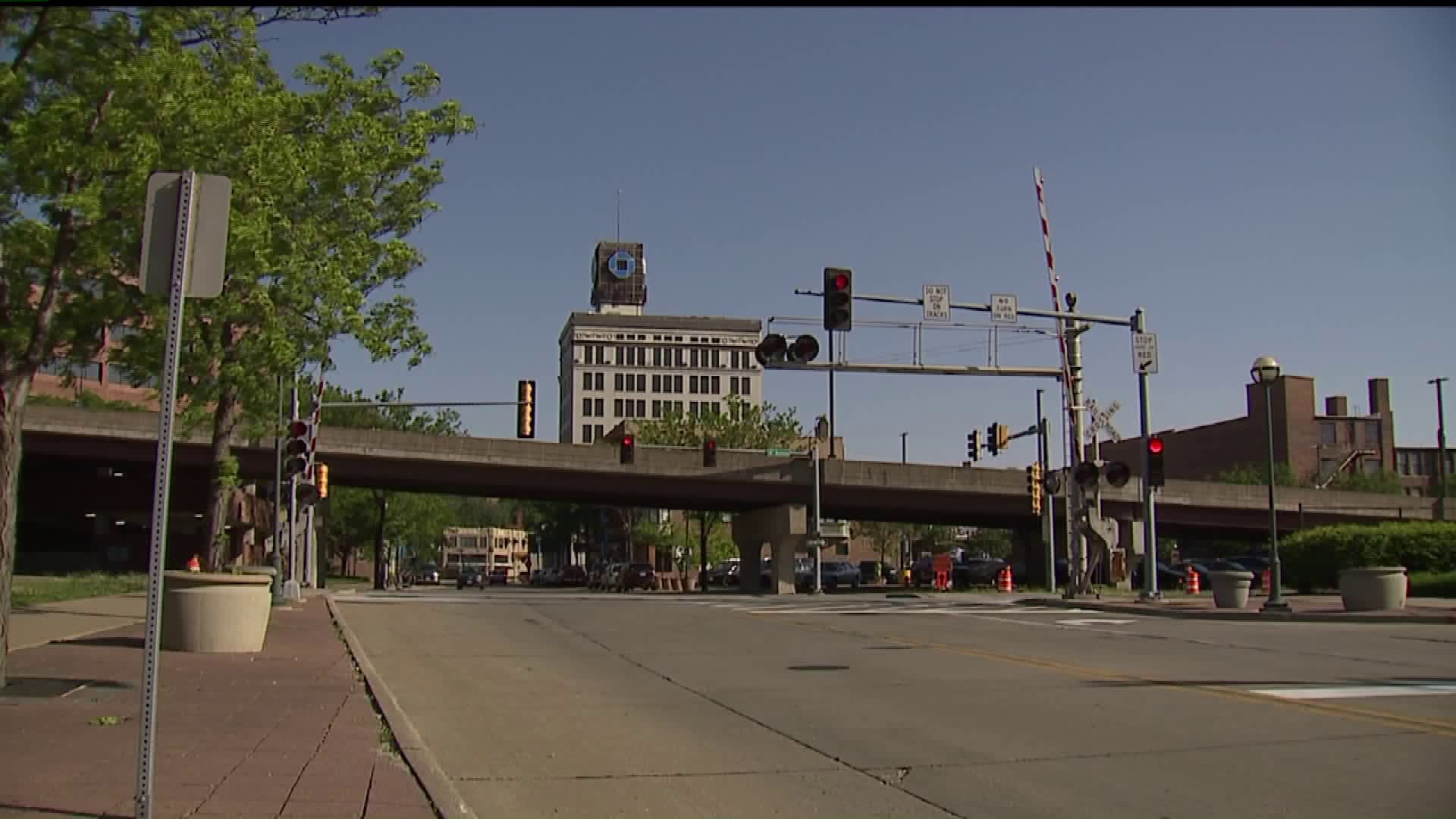 MOLINE-- Moline leaders are using the old to create something new. It's something leaders talked about at Tuesday's project management team meeting.

The building will become 31 new market rate apartments expected to be complete by July. Leaders say there is also an interested tenant for the annex space on the lower level.

Construction on Garfield School is expected to start any day, says Moline's Developmental Director Ray Forsythe. The building has been vacant for two years, and it will become a new independent senior living facility. The building will be gutted on the inside, and then construction will work its way from the inside out.

Another project discussed was the Speigel building near the I-74 bridge.

It's one of the few remaining historic factory buildings in downtown Moline, and it will be home to 38 new apartments and a cafe.

"We've kind of added a new twist to the project," says Forsythe. "We've been approached by one of the bridge contractors."

That contractor wants to pay the city to use the bottom floor of the Speigel building during construction in the I-74 bridge. The company would use it for lay down yard storage for building materials.

At the same time, construction would start on the top floors for the apartments.

"By the time the bridge construction people are out, they can finish the project and open it," says Forsythe.

Leaders also talked about The Q. They say they are still on target to open the public portion by June, and the hotel rooms would be ready for use in September.