Moline Police: Teen accidentally shoots himself in the hand with stolen gun

A teen accidentally shot himself with a stolen gun shortly before lunchtime. 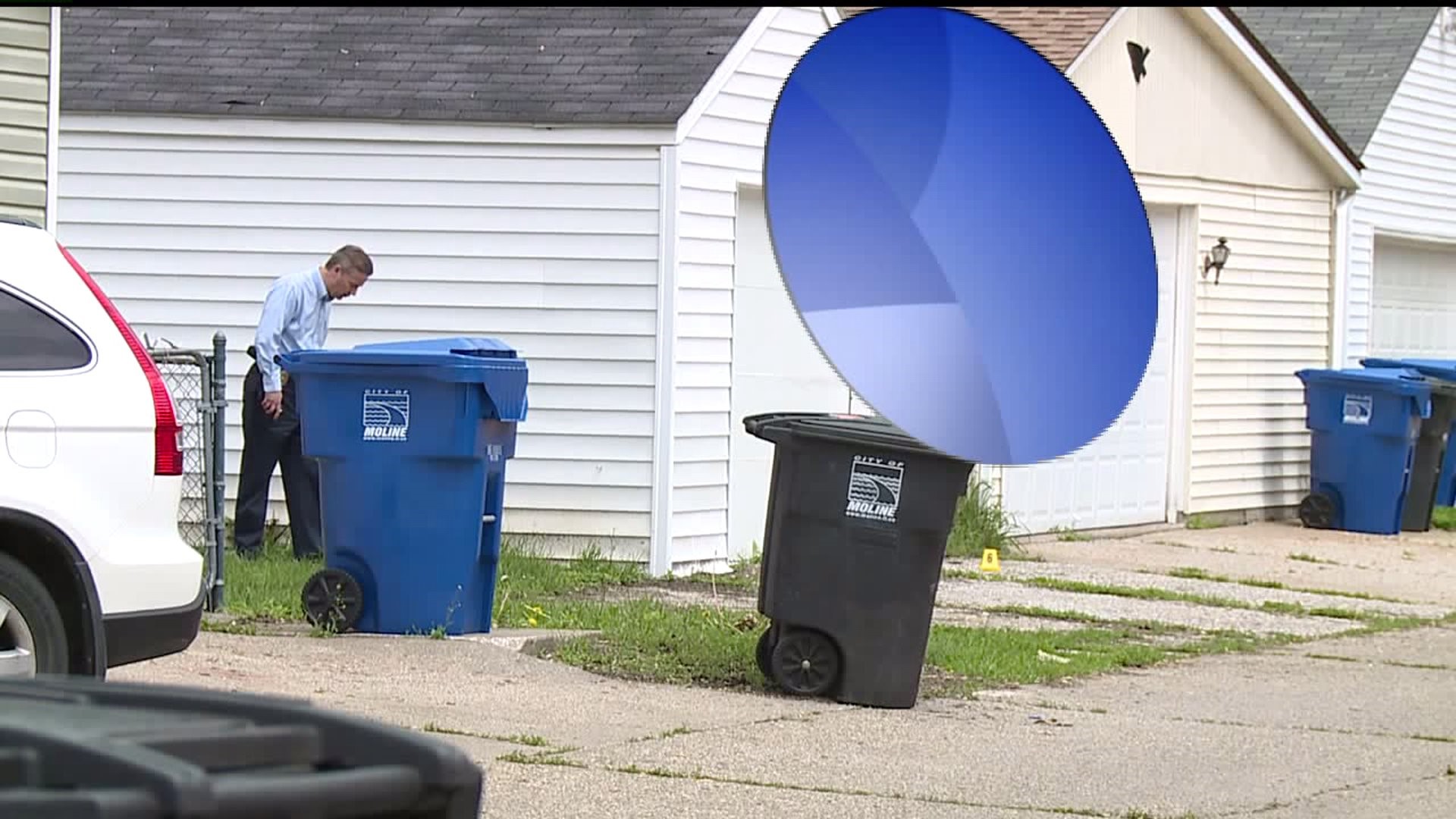 MOLINE, Illinois- A teen accidentally shot himself with a stolen gun.

Police were called to the 400 block of 20th Avenue shortly before noon on Monday, May 20 after for a report of gunshots in the area.  A witness reported seeing a man running from the area.

Police say they found an empty garage with blood stains on the garage and ground nearby.

A short time later, an 18-year-old Moline resident, identified as Derek J. Baustian, arrived at a nearby hospital with a gunshot wound to the hand.

Police said they discovered the teen was mishandling a stolen gun and accidentally shot himself in his left hand.

After a search of the area, police found a backpack containing three stolen guns two blocks away. The guns were stolen in a home burglary from earlier in the day in the 1600-block 11th Street in Moline.

Baustian was charged with residential burglary, possession of a firearm without requisite FOID, and reckless discharge of a firearm.  His bond was set at $100,000.

The Moline Police Department is not looking for anyone else related to this incident and there is no ongoing threat to the public.