Sales taxes in Moline are playing a big factor in helping the city continue to grow. Payments from businesses like Wal-Mart and Menards are shaping what could b... 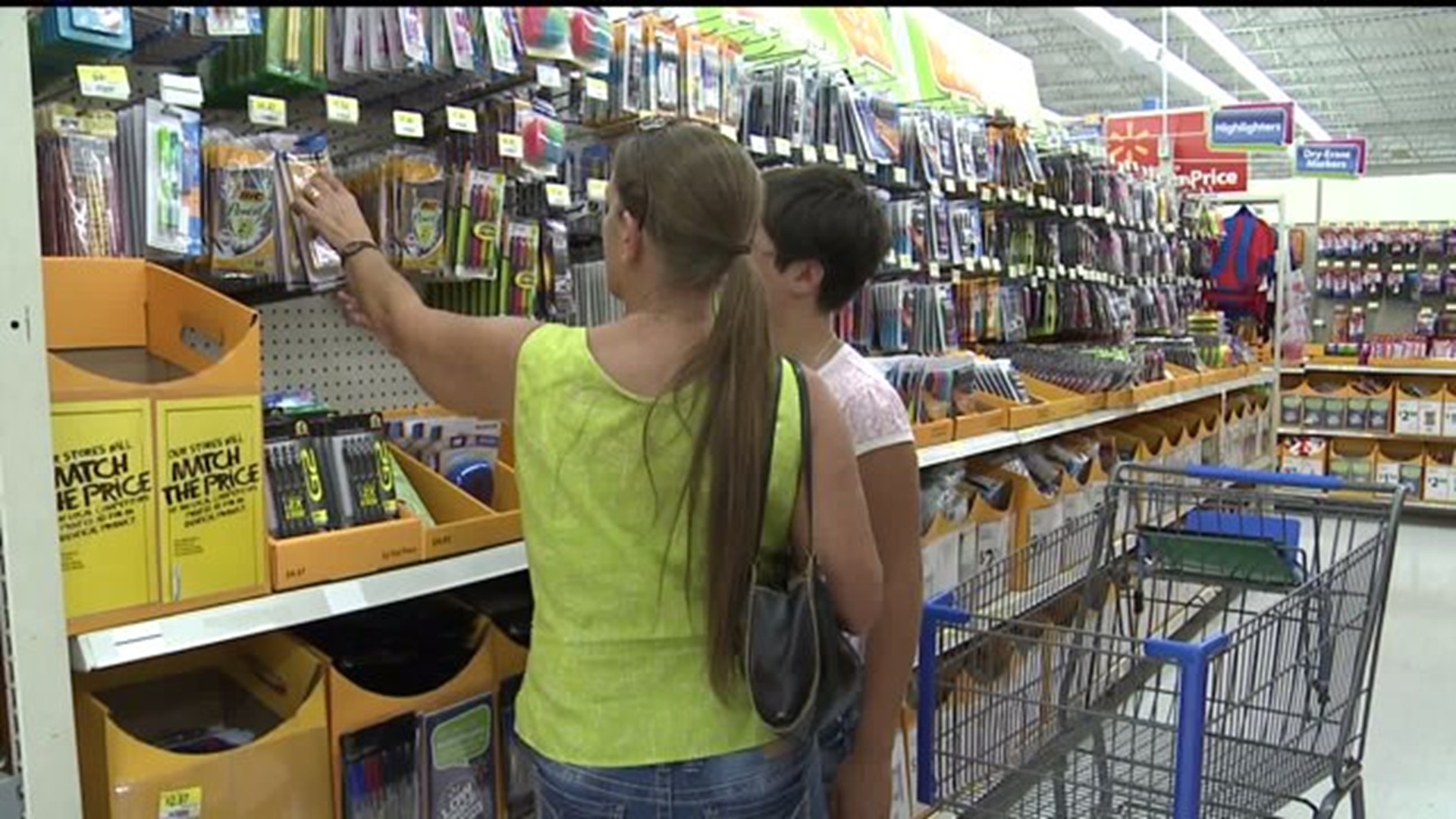 Sales taxes in Moline are playing a big factor in helping the city continue to grow. Payments from businesses like Wal-Mart and Menards are shaping what could be a bright future.

When it comes to sales tax revenue in Moline, big business remains king. With property taxes in the city getting used to fund Police and Fire pensions, the library and parks, Moline Mayor Scott Raes says the money gained in sales taxes really helps the city run.

"A lot of times, I got on my street people and say I pay property taxes to get my streets plowed and fill my potholes. That's not the case anymore, so we really are dependent on that sales tax," Raes said.

Each year, Raes gets a list of the top 20 sales tax remitters. A confidentiality agreement with the State of Illinois prevents the city from sharing the exact payments, but businesses like Wal-Mart, Menards and HyVee continue to stay near the top of the list.

"We look at our neighbors to the west, Rock Island. They get a good chunk of money from Jumers, the gaming revenue. We don't have that. We have the retail sales, so we really need to market that and we've got a retail sales force that tries to attract people," Raes said.

When it comes to Wal-Mart, Raes says that he can't imagine Moline looking like it is now without it or other big businesses putting up their yearly sales tax payments. With Rock Island working to bring Wal-Mart in, Raes believes it'll be huge for them and Moline at the same time.

"Wal Mart obviously knows their business and they know what it'll support, and it hasn't been a deterrent to us to see them expand. When Sam's Club came in, a big boost for us again," Raes said.

As the businesses keep earning money, other stores want a part of the pie, giving Moline more in sales tax revenue. It's a cycle that Raes says is showing no signs of stopping.

"You want to keep that momentum going and look for more and more opportunities," Raes said.

Businesses that have come in and set up shop in Moline are generally exceeding their sales tax projections, which is giving the city more money to work with to help sell Moline for further development.