Scott County Administrator Mahesh Sharma says initially, he was shocked and puzzled to hear the recommendation. 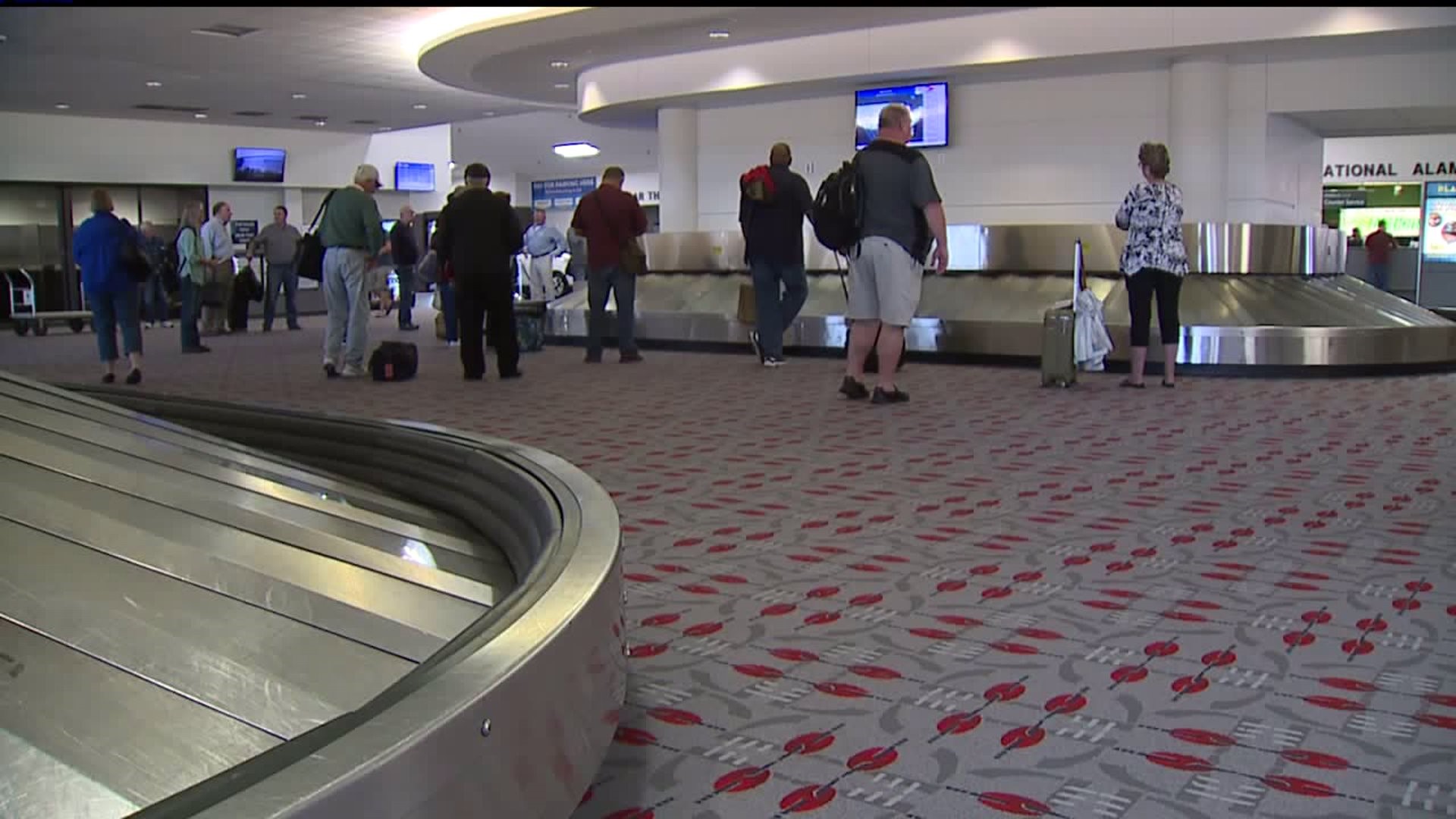 And while that may be true, so is this.

"The airport's in a sticky situation these days," says Foley.

"For the last several years, our expenses have been outnumbering our revenues, and we've actually been incurring losses," says Quad Cities International Airport Controller Angela Burch.

Last year the airport made $800,000 in cuts, and now, it's struggling to be competitive with other airports like Cedar Rapids, Peoria, and Rockford.

It boils down to fewer people using the airport in the Quad Cities and choosing other options for transportation.

"In order to help the community grow, we need to find creative ways to bring in additional service," says Foley.

And that could mean more taxes. One option the board is considering is to hike taxes paid by Rock Island County residents through the current airport tax, or make more people pay. 16 out of 24 townships in the county pay nothing to the airport. Or they can expand the tax base even further to include neighboring counties.

"Potentially looking at the MSA as a whole, Mercer and Henry County as well as Scott County in Iowa," says Foley.

Foley says they are just in the talking and brainstorming phase of figuring out how to get more revenue, and more research has to be done to see if and where the airport could legally expand.

Scott County Administrator Mahesh Sharma says initially, he was shocked and puzzled to hear the recommendation. He says he has contacted the county's legal team, and if a formal request would come forward, they would investigate if it would be legal to set a tax across state lines.

But to some airport leaders, more of these out of town passengers should help foot the bills.

"This is really about spreading out the burden to the entire region all in an effort to make the Quad Cities Airport stronger," says Foley.

Burch says a recommendation will likely be given to the board of commissioners at the beginning of June 2017.