The university hosted it’s ‘Walk a Mile in Her Shoes’ event that sheds light on sexual assault awareness month. 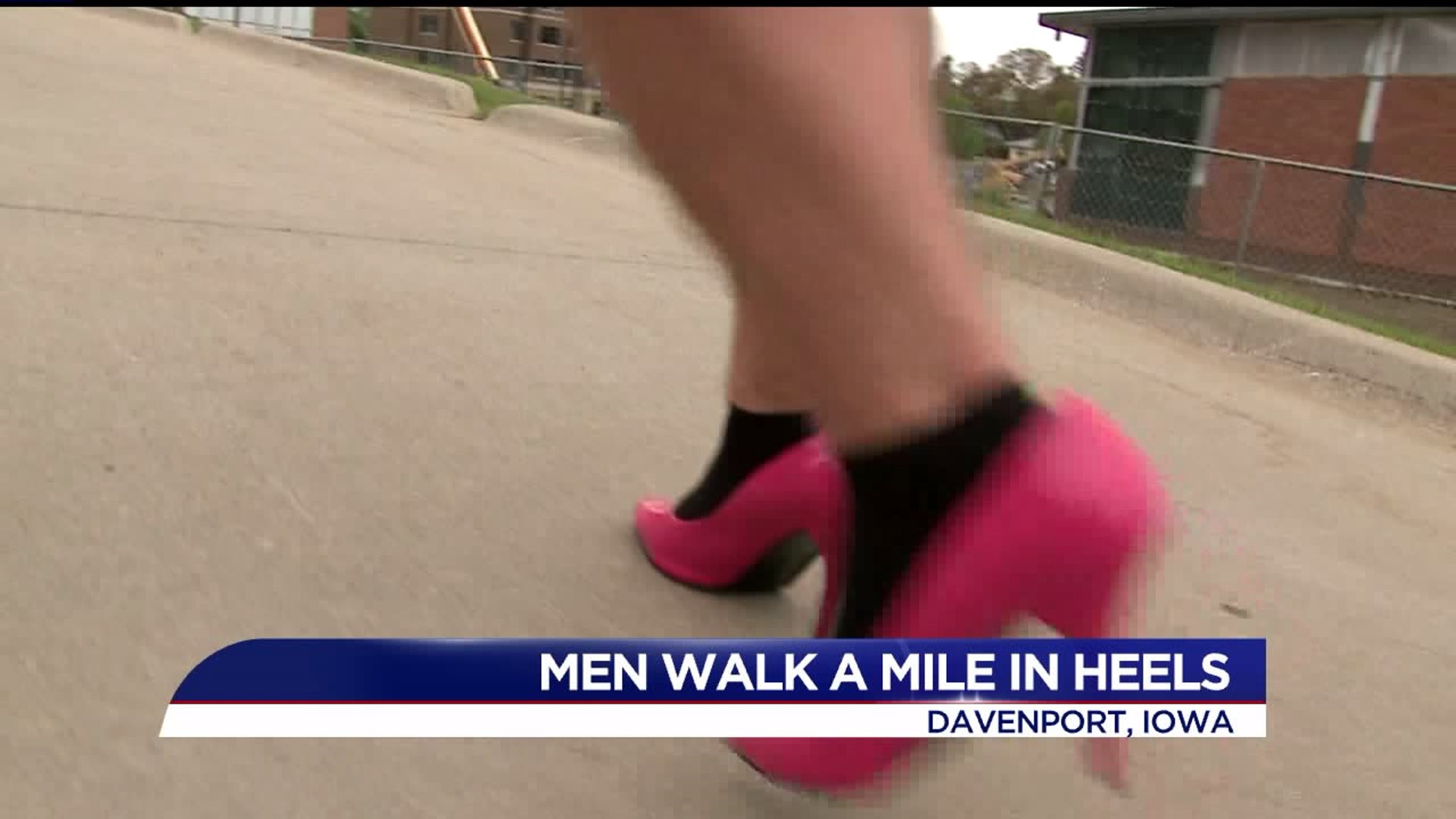 DAVENPORT-- At Saint Ambrose University more than 30 men strutted around the campus in heels.

Every year the university hosts 'Walk a Mile in Her Shoes.' It's an event where men strut in heels for a mile around campus to raise awareness on sexual assault.

According to the National Violence Resource Center nearly 1 in 5 women will experience rape or attempted rape in their lives and for men it's 1 in 71.

"The basic concept is you never really understand a person struggle until you've walked a mile in their shoes," says Amanda Foster, President of the Sexual Assault Awareness Team on campus.

President of the Sexual Assault Awareness Team Amanda Foster says it's a light event with a dark message.

"It's lighthearted it's funny, it's entertaining to watch the guys. If you kinda think about it they look like baby gazelles, trying to walk in heels for the first time. But it is truly about raising awareness for sexual assault and any sort of gender based violence," says Foster.

"It's a lot of fun to get together as guys and show support for the survivors," says Seth Brauman, member of the Sexual Assault Awareness Team.

Brauman says he's been participating in the walk for 3 years. This year he chose a pair of white leather go-go boots with a clunky heel.

As he gets ready for the walk to start he struggles to zip up his boots, joking that he tried them on earlier to make sure they fit.

"People don't realize this is a helpful event. I've spoken with survivors on campus and they find it very encouraging to see these groups of people walking around campus. [It's] to let them know that they're sorry these things happened and [...] that they're here to support these survivors," says Brauman.

Foster says its a problem that doesn't just happen on campus.

We know it's a problem everywhere," says Foster, "but if we can make a difference even a little bit, it helps us and it helps the survivors have a voice." 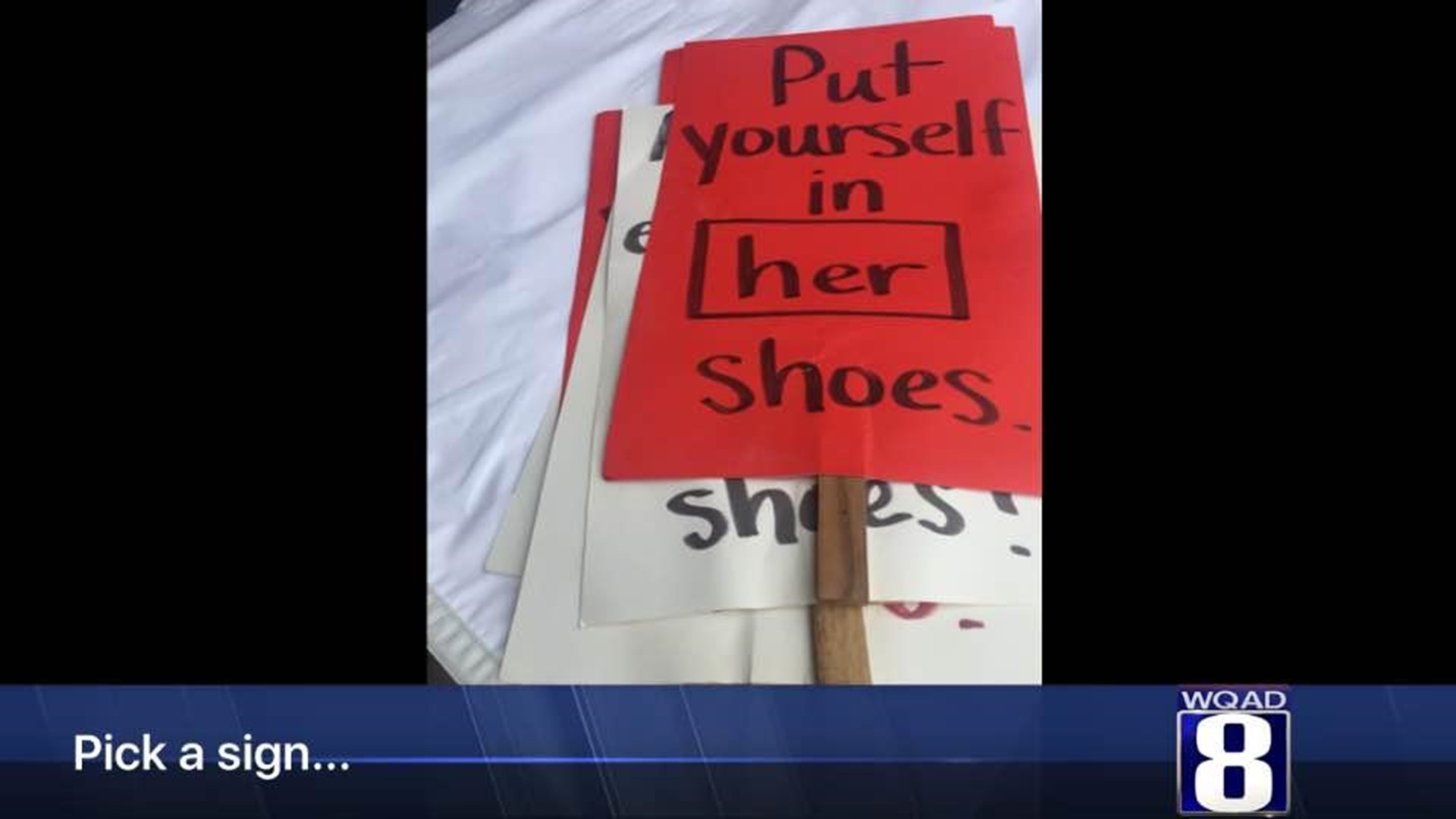