Post-traumatic stress disorder, or PTSD, won’t be on the list of conditions for which medical marijuana is allowed in Illinois. 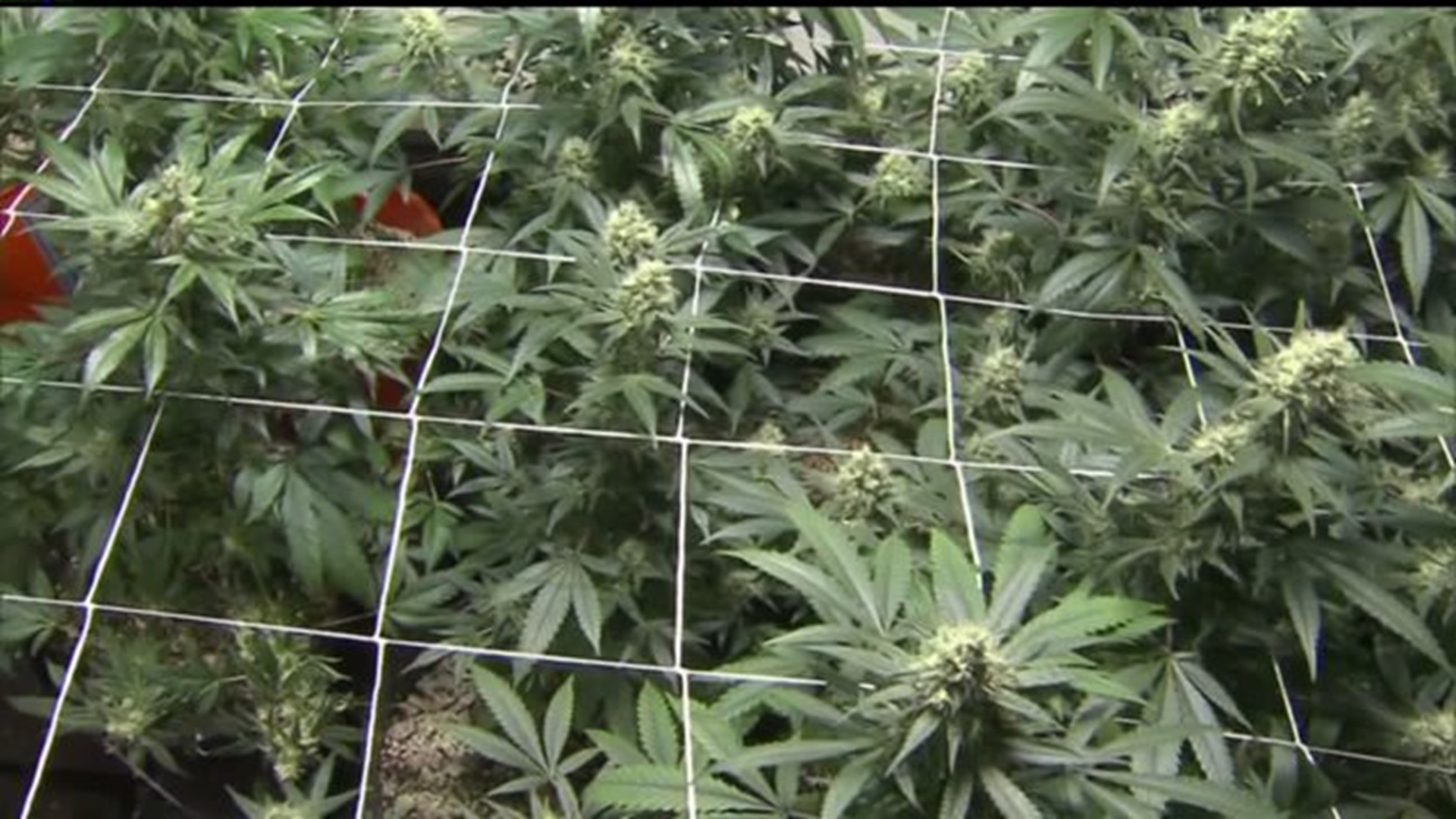 Post-traumatic stress disorder, or PTSD, won't be on the list of conditions for which medical marijuana is allowed in Illinois.

The Illinois Medical Cannabis Advisory Board recommended in May 2015 that the state include PTSD on the list of conditions that qualify for treatment under the state’s medical marijuana law.  Their list is only recommendations, though, which must ultimately go to the Illinois Department of Public Health, and to the legislature, for a final decision.

Illinois Governor Bruce Rauner vetoed a measure Thursday, September 10, 2015, that would have included PTSD in the state's medical marijuana program.  He said it was too soon in the process to consider expanding the list of eligible conditions.

"The state has not had the opportunity to evaluate the benefits and costs of the pilot program, or determine areas for improvement, or even whether to expand the program beyond its pilot period," Rauner said.

Not everyone sees it the same way.

"It makes me angry because I don't think they are researching the whole situation," said Marine Corps League member Mike Malstrom.  He's a veteran who is one of several family members who are veterans, and he now helps homeless veterans.

"These guys had something traumatic happen to them while they was in the field," Malstrom said.  "Whether it be watching a buddy get blown up, or just the stress of everyday," Malstrom says PTSD is serious and may be helped with medical prescriptions for cannabis.

Malstrom is leading a Stand Down for Veterans event that begins Monday, September 14.  The event helps homeless vets find jobs, medical care and places to live.