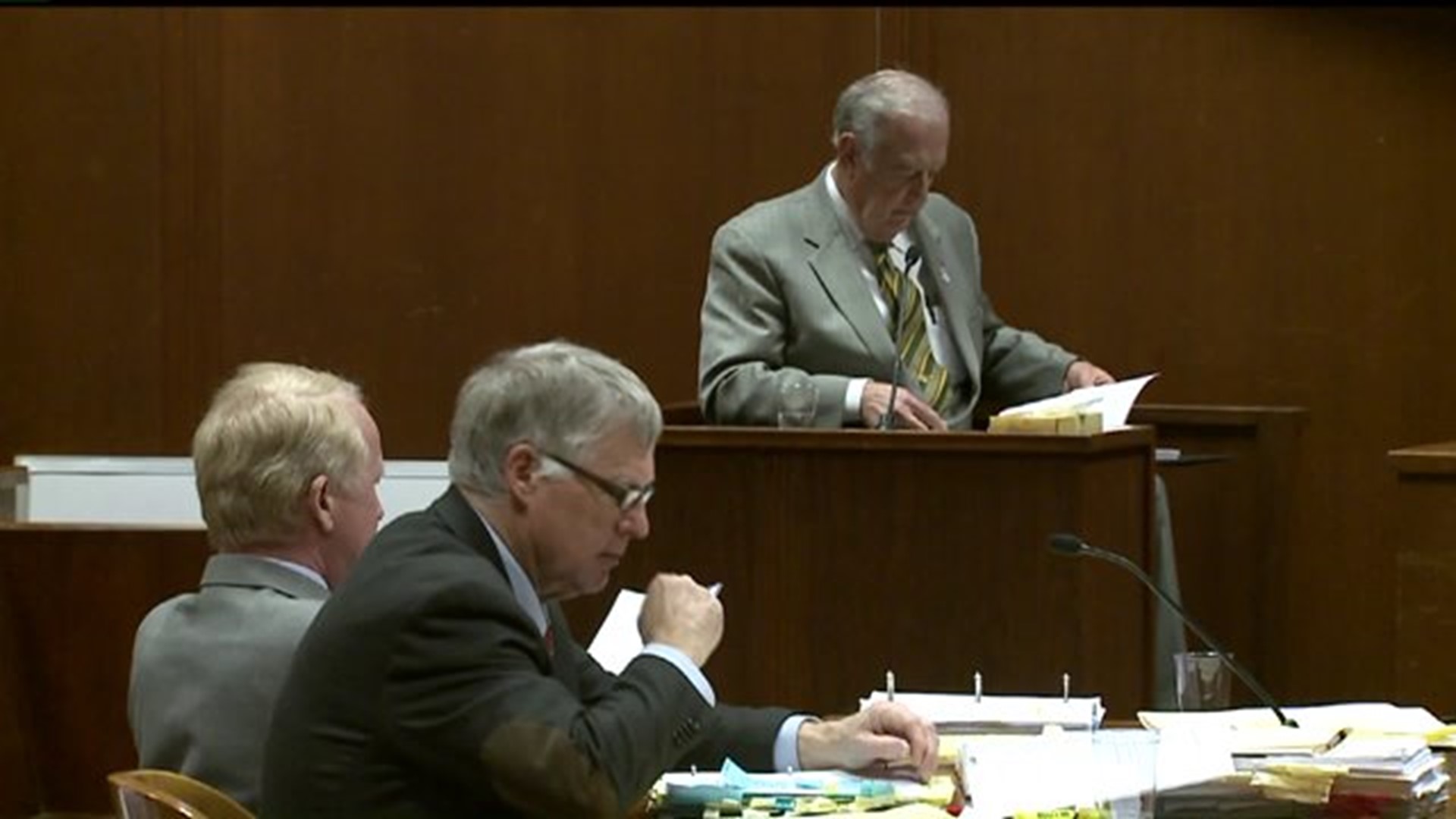 The city is being sued over the way some city leaders handled an attempt to buy the Rhythm City Casino back in 2012.

Gluba testified that  he "didn't recall" if there was a resolution by the council authorizing a purchase agreement with the casino.

He also testified there was no official authorization from the council when a $387,000 contract was signed for an audit with Deloitte and Touche to run the numbers for the deal.

When the project fell through, the mayor says the city tried to get developer Rodney Blackwell to buy the audit, to "recoup" some of the taxpayer dollars.

Chiropractor Dr. Allen Diercks, one of the plaintiffs in the lawsuit, testified that he began to question the money being spent on the deal by the city and filed several Freedom Of Information Requests.

He says much of the information was not provided until months after he filed the lawsuit.

Defense attorney Rand Wonio says the contracts were pursued after the council gave general approval to aggressively pursue a casino deal, and falls under "due diligence."