Stansberry has four full time employees who haven’t made a penny since the crash. He says he will work through this and open again in the same spot for them. 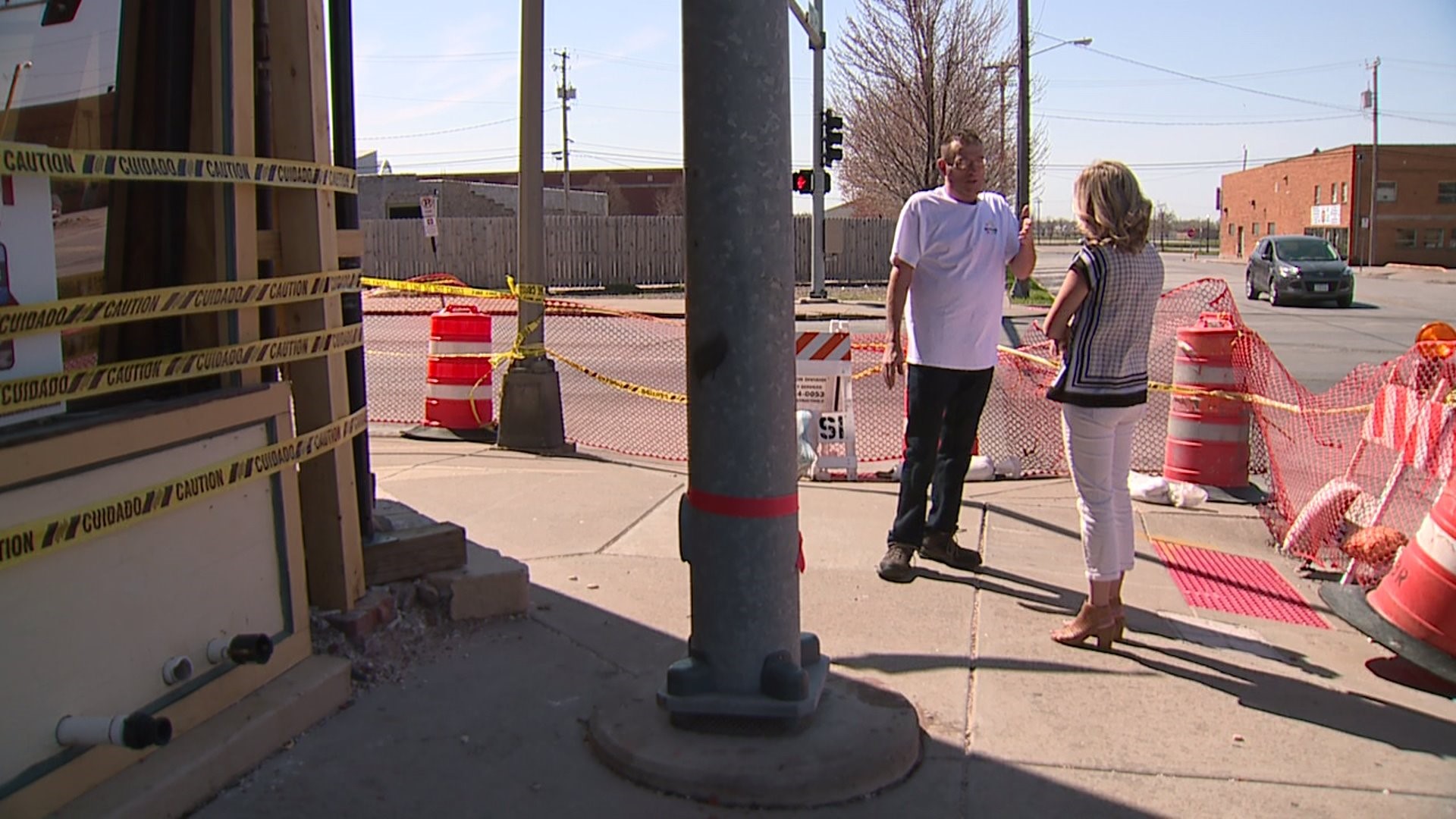 DAVENPORT-- "It's devastating, it really is. This is our life, you know?" says Bobby Stansberry, owner of Davenport bar Mary's on 2nd.

It's a life of a building that now sits in ruins that had to be put on hold because of someone else's poor decisions.

"I have to call the insurance company again, and I'm going to stay on them to get things fixed up. We're going to be getting hungry soon," says Stansberry.

You can see it all unfold from a surveillance video captured from a business across the street. Two stolen SUV cars, racing down Second Street, one loses control and crashes right though the front door of Mary's.

Both stolen cars had keys left inside, and Stansberry says the drivers were teenagers. Those are two details that stuck with him.

"This kid stole your car because you left your keys in it and ruined four people's lives without killing us. And he could have very well killed one of us or himself. They just let these kids fall through the cracks. Everyone's failed these kids who are doing this, everybody," says Stansberry.

Stansberry has four full time employees who haven't made a penny since the crash. He says he will work through this and open again in the same spot for them. He says the damage looks worse than it is, and that the way the car hit the building, will make repairs easier.

"I'm just waiting for the insurance company. That's all I can say," says Stansberry.

In the meantime, he wants people to know this could have all been avoided.

"Right off the bat, to leave your keys in your car, come on. It's not 1940. And this is why. They took our life without killing us," says Stansberry.

It's a home that hopefully will see new life soon.

"Yes, it's devastating. I just want it fixed so we can all get back to normal."