“March for our Lives” rally for students, parents, teachers set for Saturday

March will go on rain or shine 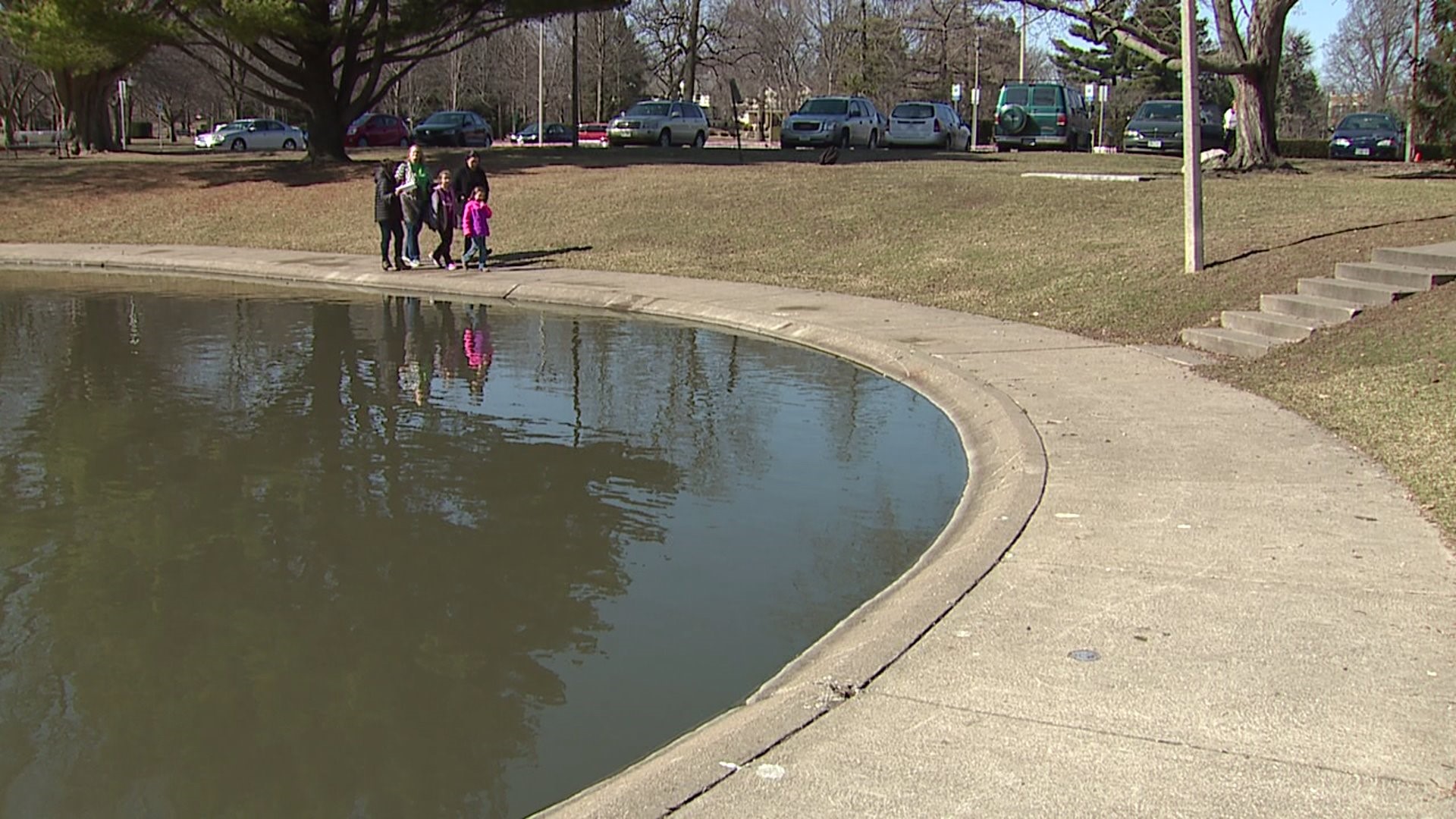 DAVENPORT- Local organizers of the "March for our Lives" rally this Saturday say it will be held rain or snow, or both.

"Bring your umbrellas, bring your parkas, put some snow boots on. Cause we will be here taking a stand and saying enough. We need to move forward, rain or snow we will be here," said Viminda Shafur, a Quad City mom.

The march and rally will be held in Davenport's Vanderveer Park on West Central Park Avenue. Saturday's latest forecast is calling for a possible 3 to 6 inches of snow.

It is one of about 800 marches and rallies scheduled for Saturday in a nationwide call to action in the wake of the February 14, 2018 school shooting in Florida, where 17 people were killed.

"We want the lawmakers to understand the citizens are tired of this. We're tired of protecting the NRA, instead of our children," said Tara Witherow.

"We need to fix the loopholes in the laws that we have, and make them safer for everybody. We're not trying to take anybody's right to own a gun away, unless they're a danger to themselves or others," Witherow said.

The march and rally starts at 2:30pm.