Man wins fight against paying support for another man’s child

A simple DNA test is not enough to exonerate a man if he is the husband. 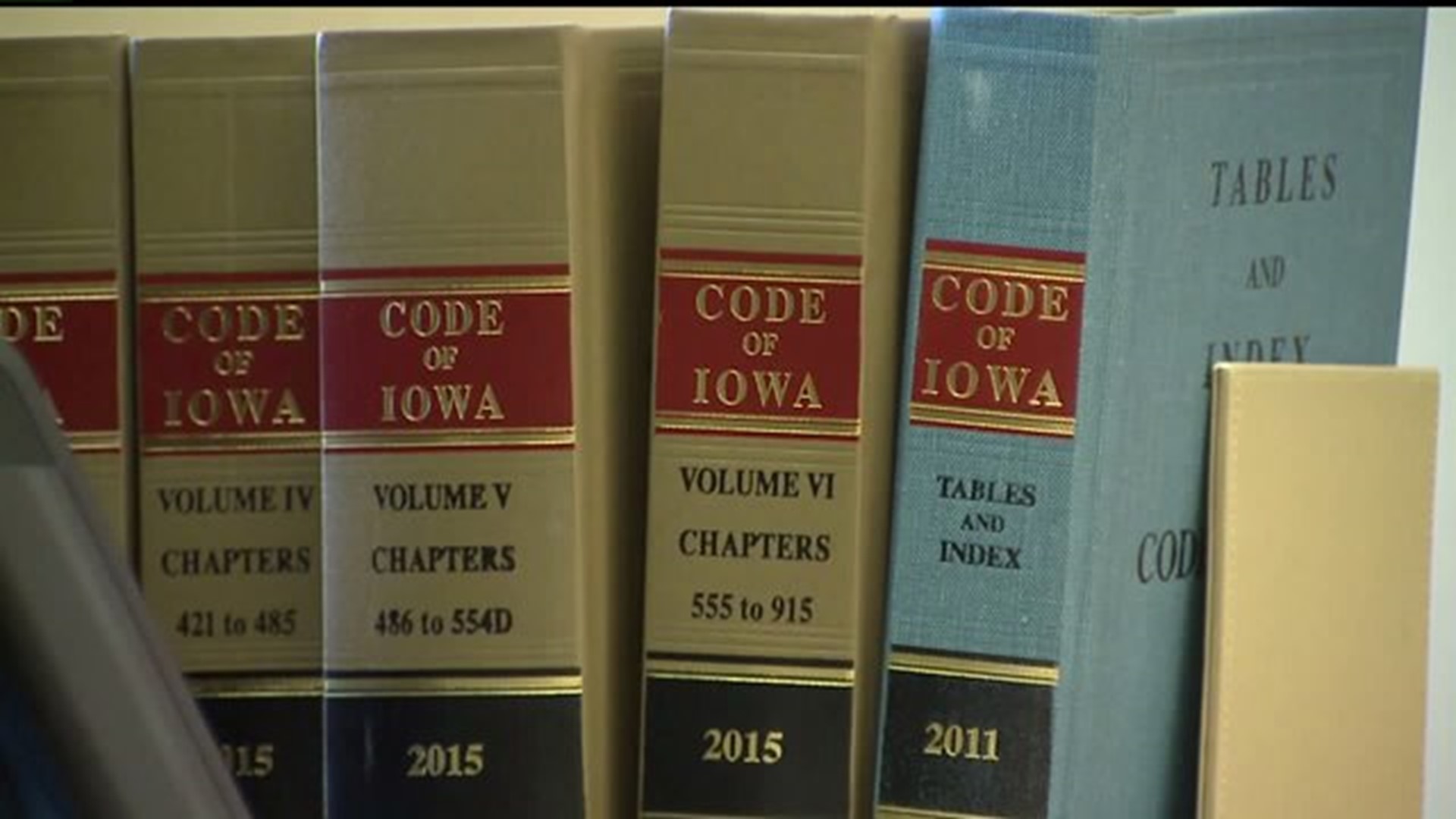 DAVENPORT, Iowa — Joe Vandusen had to fight the state of Iowa for 8 months to avert paying court ordered child support for a child that was not his. And this week, he won.

"It's over," said Vandusen, of Davenport.

In February of 2016, he opened a certified letter that ordered him to pay support for a baby born to his long-estranged wife.

"I thought it was a joke," he recalled.

It wasn't. The couple hadn't seen in each other in more than 15 years, but had never divorced. By law in Iowa, and many other states, "husbands" are required to pay child support for any child born during the marriage.

Vandusen was laid off from his job this year, and says he didn't have the money to fight the order.

He told his story in March to WQAD-TV, and struck a nerve.

"After the interview, a lot of people re-posted it on Facebook, and then somebody brought up, starting up a GoFund Me account. I did and that's how I paid for my lawyer. People donating money to help me with this cause, and you have no idea how many people came out of the woodwork after my story aired, it was incredible. From all over the country. The story made the NY Daily News," he said.

A local attorney, Jennifer Olsen, took his case and filed papers to de-establish his paternity. A simple DNA test is not enough to exonerate a man if he is the husband.

"In my opinion, that can all be fixed with a simple DNA test, but the law doesn't recognize that. That's the problem. There are probably well over 100,000 men just like me going through the same thing," he said.

This week, Vandusen learned he had won his appeal to the state of Iowa's Department of Human Resources.

"I think from here, I'm going to get with these organizations that have contacted me throughout my ordeal and I think we're going to fight. I want this law changed. My case may be over, I'm not done fighting. There's a lot of guys there just like me."