“If we can come out and show our support next weekend, good things might happen next season,” said fan Andrew Faust. 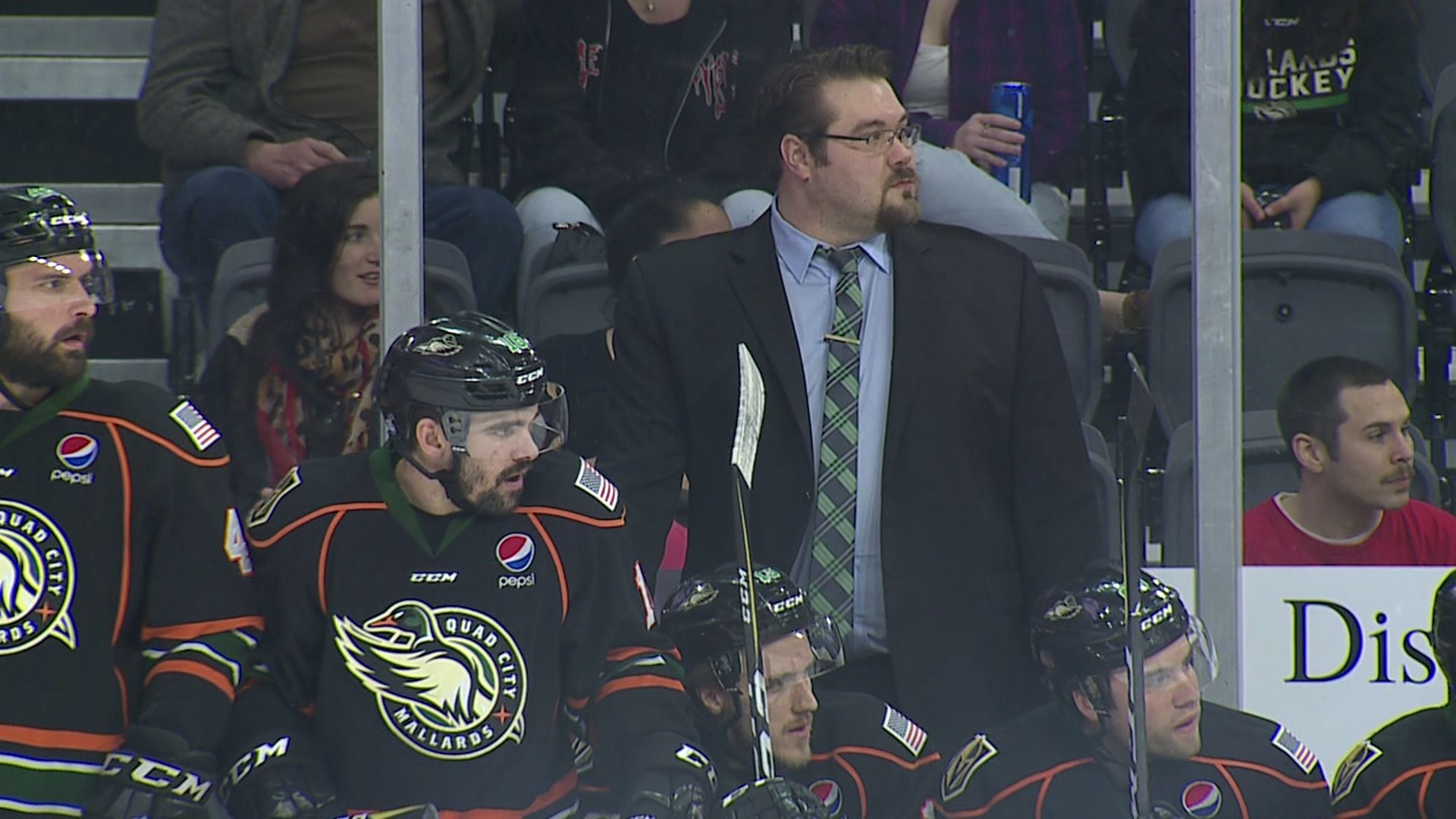 The power play is on to save pro hockey in  the Quad Cities.  That's as the Mallards play their final games this weekend.

Friday morning marks the start of a bittersweet weekend at the TaxSlayer Center.  Problems, on and off the ice, are sending the Mallards migrating for good.

"There's been a lot of turmoil," said TaxSlayer Center Executive Director Scott Mullen, on Friday, April 6.  "There's nowhere to go but up."

The Kalamazoo Wings are practicing for their last game against the Mallards.  The Mallards franchise is folding after 23 years in Moline, ending pro hockey for local fans.

Andrew Faust was there from the start.

Still, inside the box office, it's not over just yet.  Die-hard fans like Faust are making $25 deposits to renew season tickets, even without a team in place.

"If we can come out and show our support this weekend, good things might happen next season," he said.

That sign of support could help to attract a new owner.  Plans for a Town Hall meeting with fans is also in the works.

"I guarantee we will have hockey here in the future," Mullen said.  "We're working hard to make it for next season."

Fans know that it might be the last, best chance to save the sport in the Quad Cities.

Now, they'll have to vote with their wallets to keep these guys on the ice.