Lunardi says the family is considering opening a second location in the area. 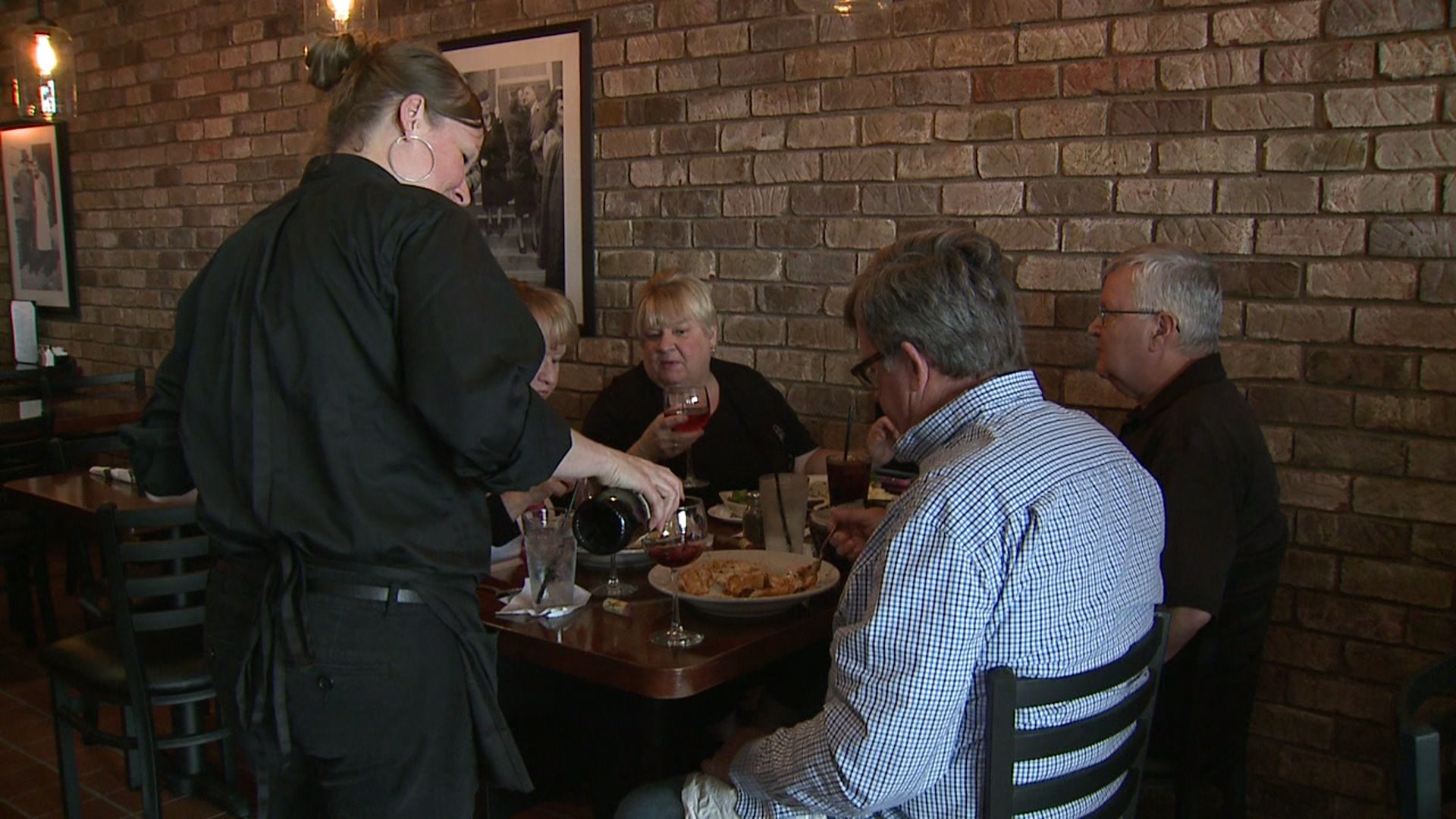 DAVENPORT-- Things are heating up in the new kitchen while familiar faces fill the newly configured dining room.

"I've had six months to think about what I want to eat, and I still can't decide because it's all so good," says long time customer Sunny Logsdon.

Lunardi's Italian Restaurant is back in business six months after a fire destroyed almost everything inside. But getting to this day was a long road.

"At the very beginning, I could not see the light at the end of the tunnel," says owner Paul Lunardi.

Just a few days before Christmas 2016, this place went up in flames after a fire started in the kitchen area. No one was hurt, and investigators say spontaneous combustion was to blame.

"It was a long process, a big learning experience for me and my family," says Lunardi.

Lunardi says having adequate insurance coverage was a saving grace to opening back up.

The kitchen had to be completely gutted and redone. A coat of new paint, new lights, the tables and chairs redone because of smoke damage in the dining room, and all new inventory later, the most important ingredients stayed the same.

All but three employees came back, and so did the customers.

It's a home where the heart is.

"It's very nice. I can't say enough about this community. I wouldn't want to be anywhere else. People say I'd like to be in Chicago or New York. I'd rather be right here. This is just perfect," says Lunardi.

A community behind you is the real recipe for success.

Lunardi says the family is considering opening a second location in the area.