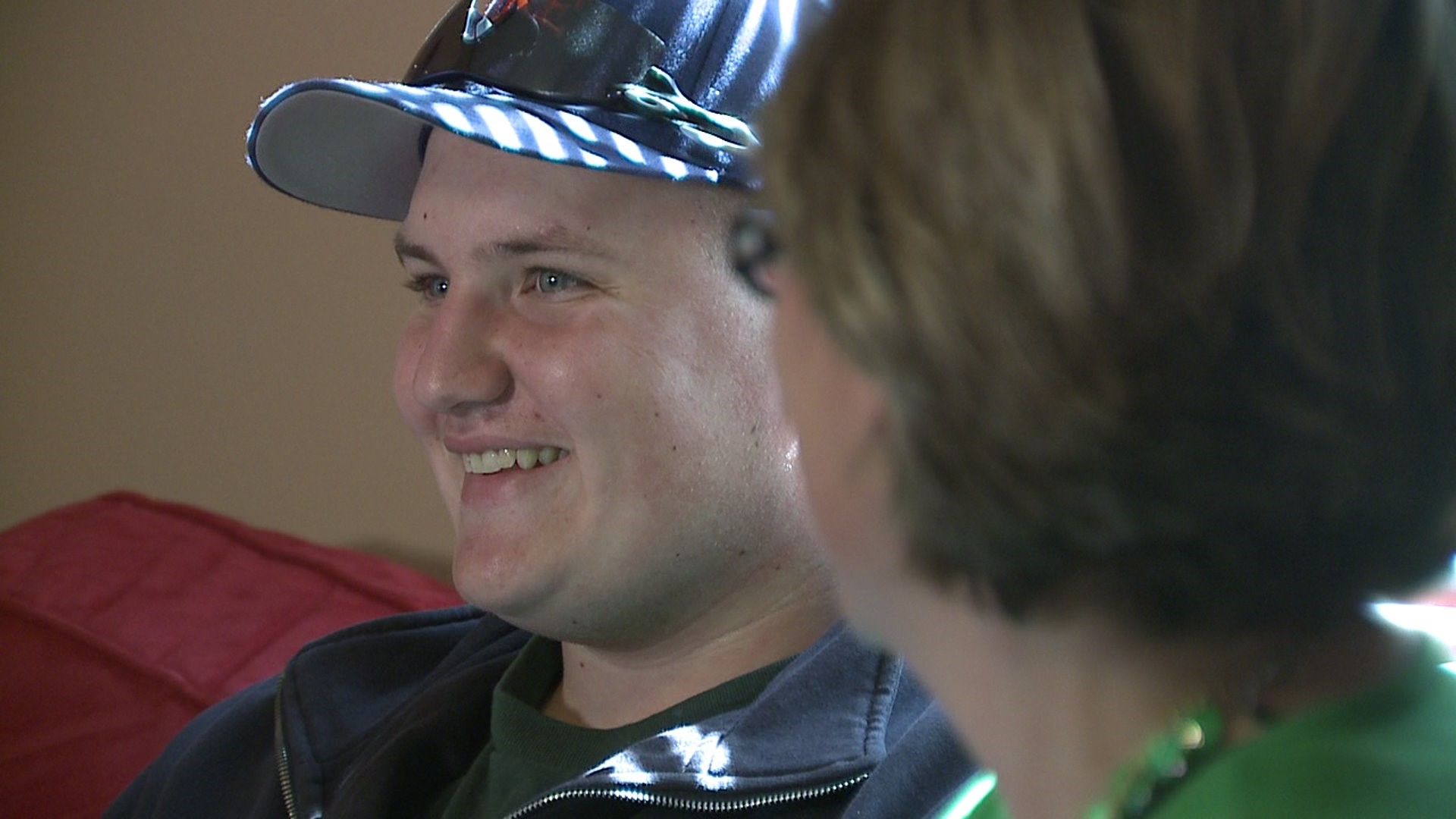 ORION, Illinois- Patrick Smutzer is celebrating St. Patrick's Day and his birthday today, turning 17 on March 17, 2017. It's like a golden birthday, on green steroids.

"It's pretty cool," the teenager from Orion, Illinois said.

Patrick's name actually was suggested by the doctor delivering him on St. Patrick's Day in 2000.

"Mom and Dad apparently couldn't agree on a name, and I think the doctor did have a part in it," he said.

"We could not agree on a name, so instead of saying "It's a boy", he just said, "Looks like a Patrick," she said.

"He probably would have rather had pizza sometimes. This year, I've cooked 35 pounds of corned beef. It's just become a fun holiday and the whole family jumps on board with it," she said.

Patrick, a junior at Orion High School, says he's used to combining his birthday with the holiday. He says he's looking forward to the day when he can celebrate with a little green beer, too.