The city council plans to vote on whether to rezone a new Kwik Star gas station on February 19. 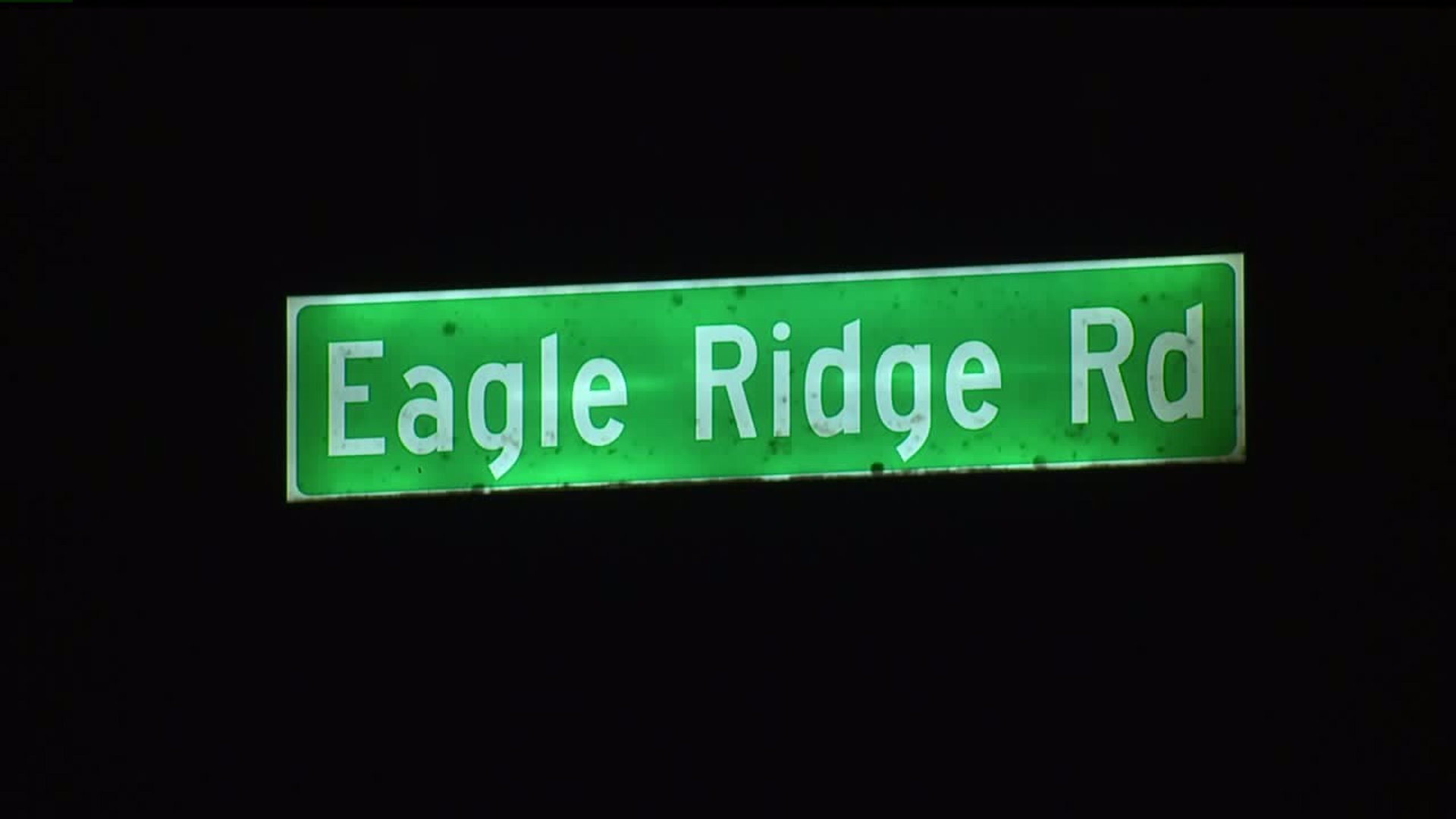 LECLAIRE, Iowa - The city council approved the request to rezone land for a new Kwik Star gas station on February 19.

The company has plans to build a new store on Cody Road at the base of Eagle Ridge road in LeClaire, near Steventson's Restaurant.

In order to make that happen, the city must rezone that piece of property. However, some LeClaire residents are not happy with that idea.

Last month, neighbors took their complaints to city council. They argue that the development would hurt the "gateway" into the city.