No cases of severe respiratory illness have been reported in Rock Island County. 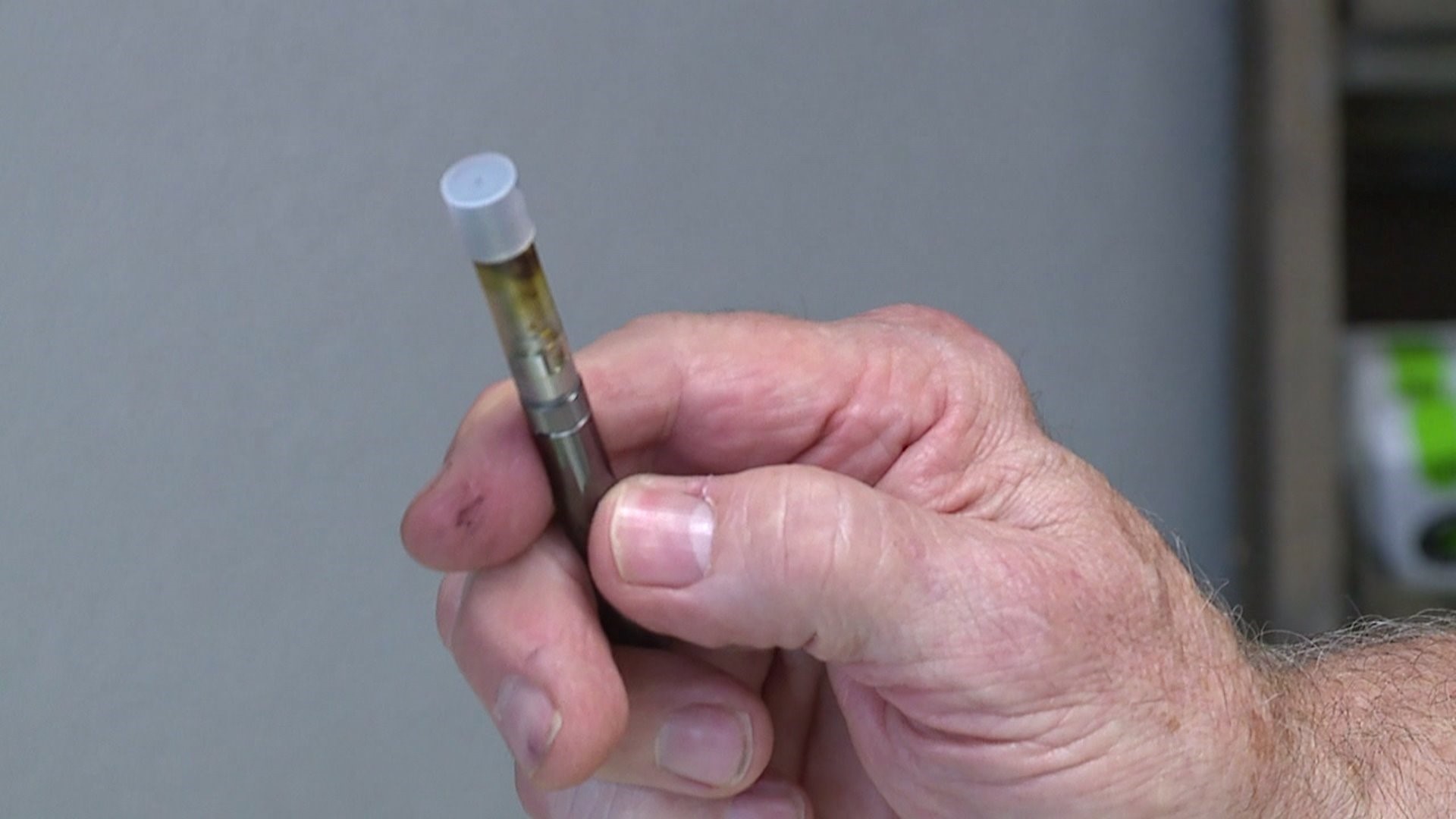 MOLINE, ILLINOIS  -- Lawmakers ask The Food and Drug Administration to step in and do more to regulate E-cigarettes.

In a letter to the FDA, U.S. Senator Richard Durbin cited the death of an Illinois resident who had recently vaped and was hospitalized with severe respiratory illness.

“But, in the face of a public health epidemic—one that has now had deadly consequences—press releases and incremental bureaucratic half-measures have failed. FDA’s inaction is alarming and has become dangerous,” Durbin wrote. “Will FDA act now that 193 people across 22 states have severe lung illness associated with e-cigarettes? Will FDA act now that a person in Illinois has died?”

No cases of severe respiratory illness have been reported in Rock Island County.

"We are just now beginning to understand exactly how harmful they are," Janet Hill with the Rock Island County Health Department said. "They don't know a lot of the adverse effects, but basically not knowing is just as scary," Hill said.

In April 2019, Illinois raised the age to purchase tobacco to 21.

"I think it is a very popular trend," Moline Police Detective Ryan Brownell said. "We have noticed an increase in juveniles using vapes or vaping products."

It is Illinois state law that tobacco products are not allowed on school property, but police still find them in the hands of students.

"The fact that it gives them a buzz or a high," Brownell said. "They think it's cool or they think everybody is doing it."

At least four cases of respiratory illness in young adults, with a history of vaping, have been reported in Iowa.