Cory Gregory is asking a judge to reconsider the 45-year-prison sentence he received in 2006 for his role in the murder of Adrianne Reynolds. 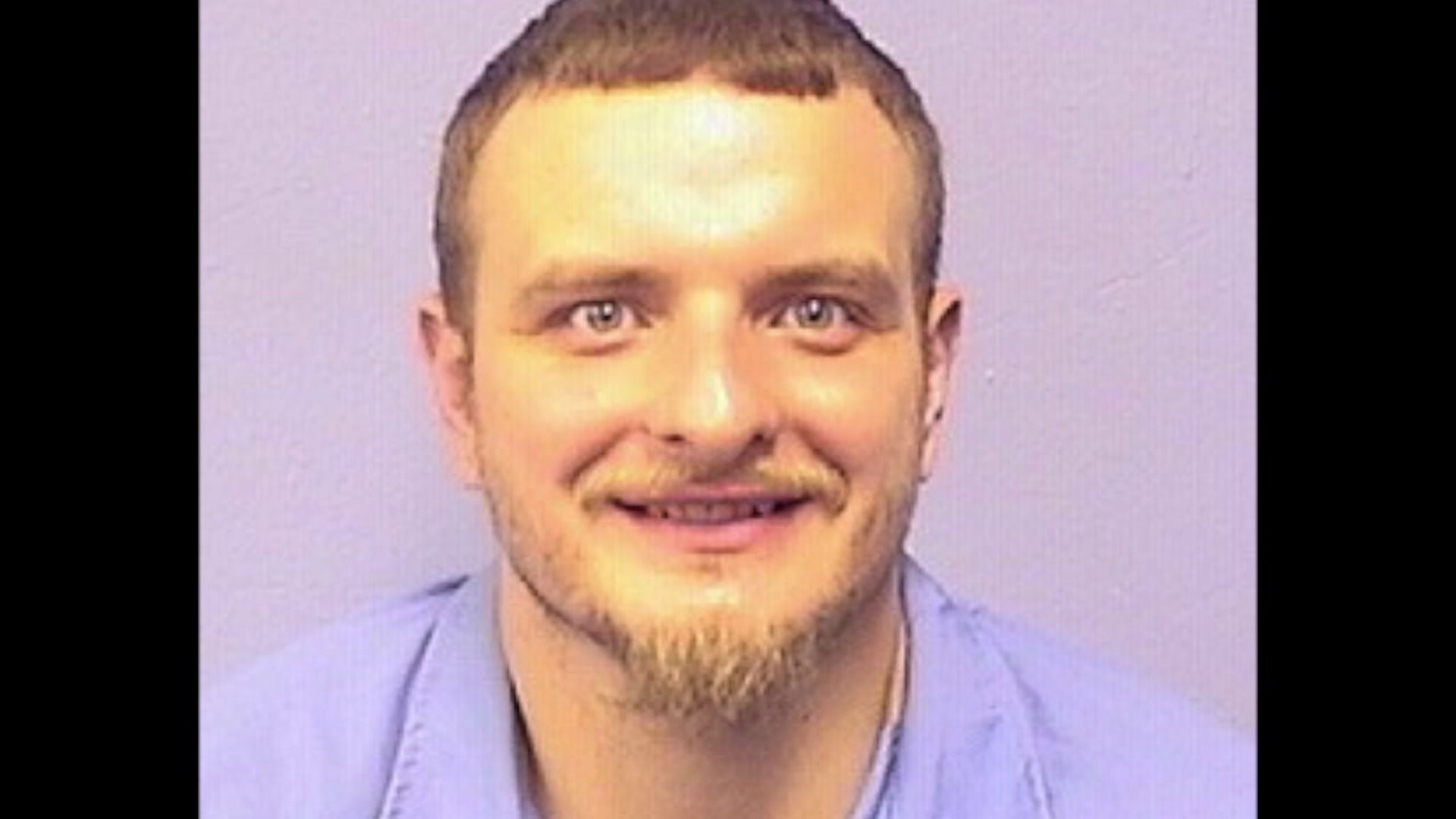 ROCK ISLAND, Ill. — Cory Gregory is asking a judge to reconsider the 45-year-prison sentence he received in 2006 for his role in the murder of Adrianne Reynolds, because he was 17-years-old at the time of the crime.

Attorneys for Gregory and the state made their legal arguments in front of Judge Peter Church on Thursday afternoon.

Gregory's attorney Nate Nieman argued that changes in the juvenile justice system since the crime require a reconsideration of the sentence, and said he believes it is basically a "defacto" life sentence for someone who was as young as Gregory.

Prosecutors say Gregory will be 59 -years- old when he is released, and should have more life to live.

Gregory plead guilty in 2006, his co-defendant Sarah Kolb was convicted in her second trial, after the first one ended in a hung jury.

Testimony showed Reynolds had been strangled, her body dismembered and burned.

Reynolds' step-mother Joanne Reynolds attended the hearing, and said Gregory got what he deserved the first time.

"If they grant him this and give him a lesser sentence, what is this gonna tell the kids today? That they can go out and murder? And get a light sentence? This is gonna open a can of worms," she said after the hearing.

"He will be getting out at 59 years of age and that is not a defacto life sentence. We're very hopeful that this court will deny this motion and will dismiss it and he will serve out  his sentence in the Illinois Department of Corrections, " McGehee said.

Gregory, now 30 years old, is serving his time at Stateville Correctional Center and was not transported to Rock Island for the motionn hearing.

The judge will made a ruling at a later date.