The battle between the Muscatine city council and ousted mayor continues in district court. 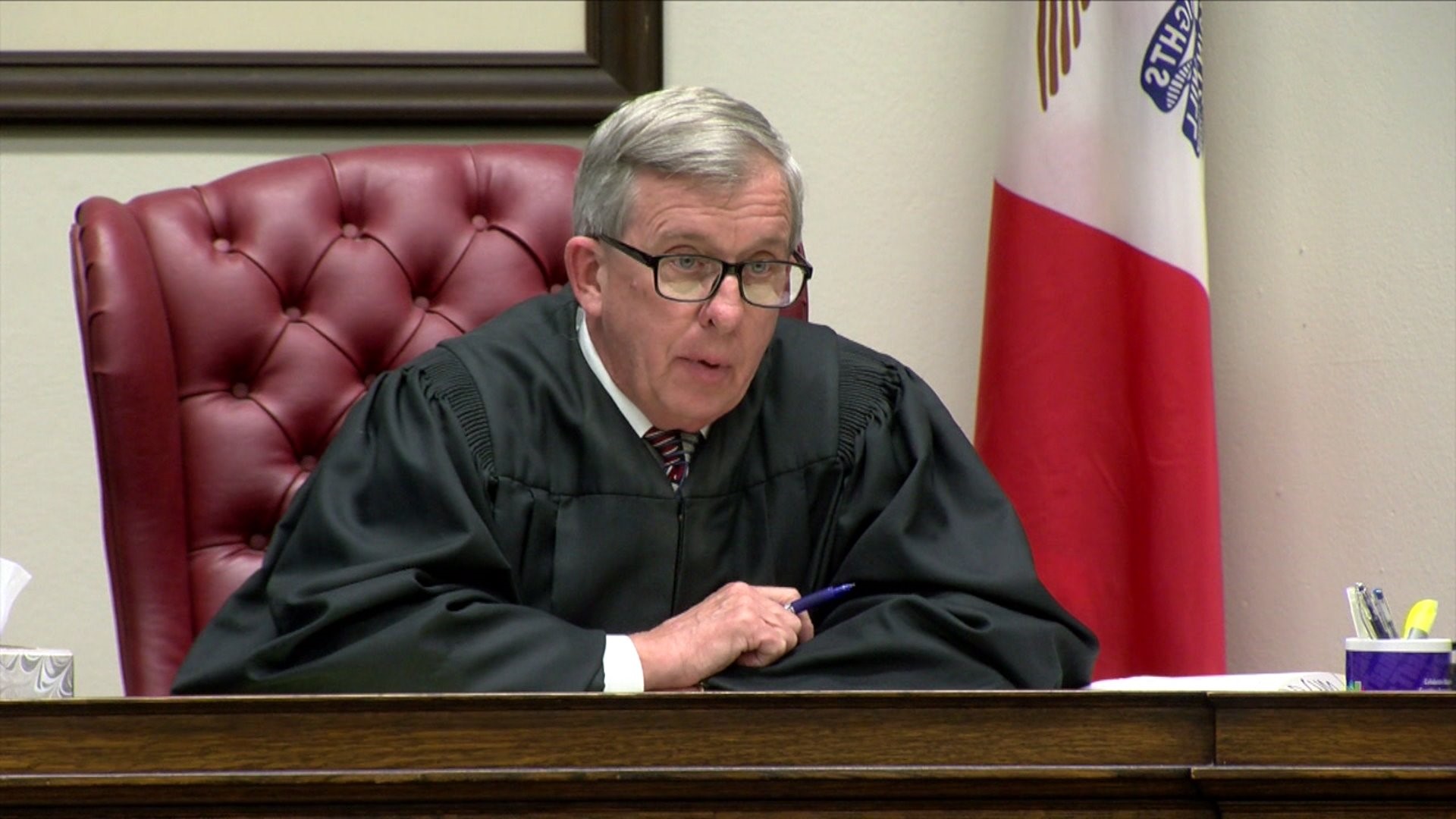 MUSCATINE, Iowa - The battle between the Muscatine city council and Diana Broderson continues, but this time in district court.

The former mayor filed an appeal after the city council unanimously voted to remove her from office last month.

Wednesday's argument was over whether Broderson should remain in office while her appeal is heard. Her attorney, argues the removal process wasn't fair nor legal, "We pleaded that was a violation of Mayor Broderson`s due process rights as the city was both the prosecutor, investigator, judge and jury," said Bill Sueppel.

The city's attorney, Amy Reasner, argues the removal of mayor was already made and should not be undone, "Once the order is issued and the executor has been removed there is no opportunity to stay. Status quo is the removal has occurred."

However, in court the judge seemed to side with the fired mayor, questioning if the council's process to remove Mayor Broderson was fair.

"I counted 17 allegations in the decision where Mayor Broderson was accused directly affecting the city council, can you tell me why that isn`t a conflict of interest," said Judge Mark Smith.

Judge Smith didn't hand down a decision in court and didn't say when he will. He did leave the door open that the former mayor may return to office, "The likelihood of success is pretty good on this case in terms of the plaintiff, in terms of being successful."

Broderson's appeal hearing has been set for July 17th at 9a.m.