A massive expansion at Alcoa’s Davenport Works is part of the steel maker’s plan to expand products it makes for aerospace customers. 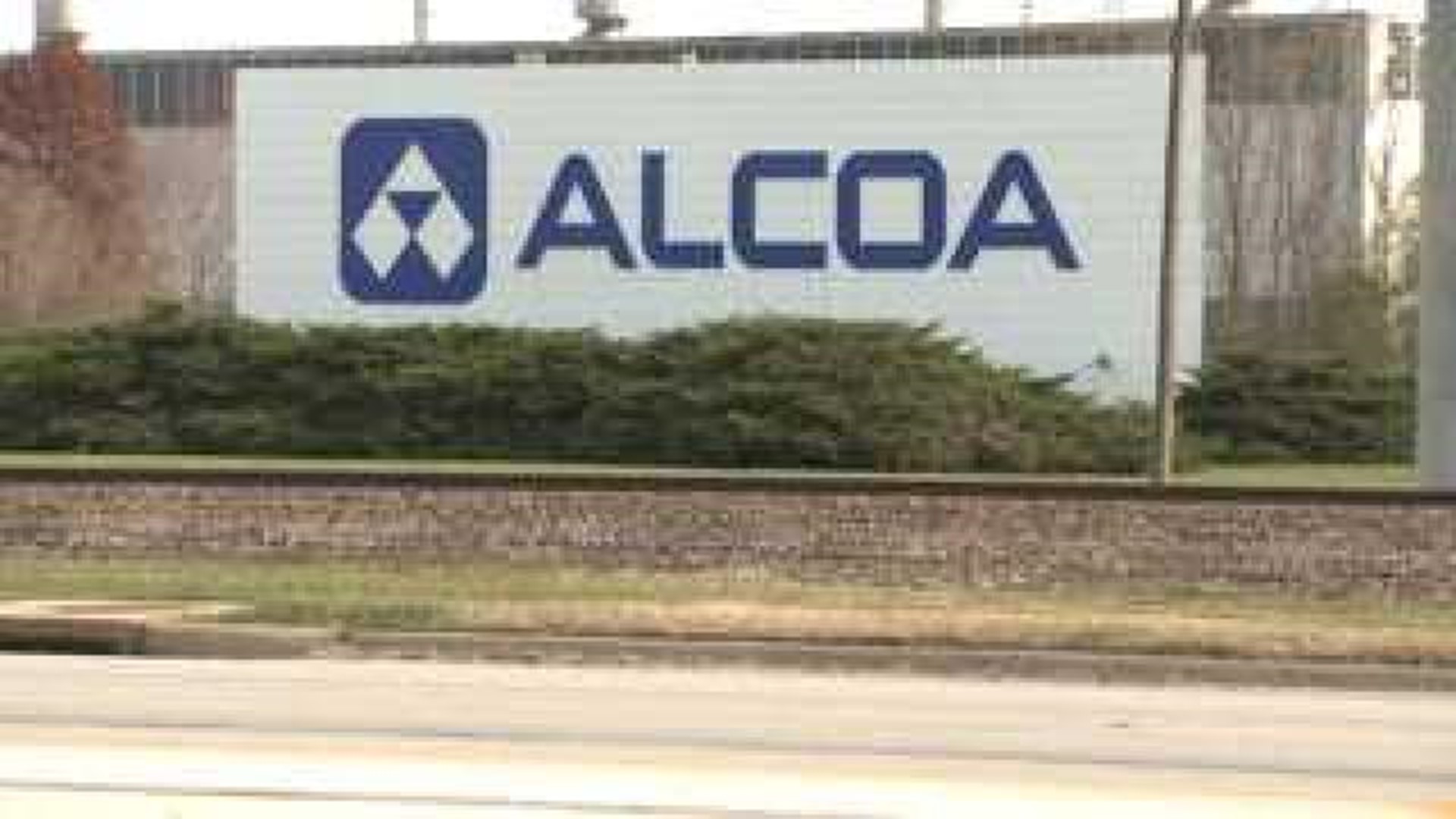 A massive expansion at Alcoa's Davenport Works is part of the aluminum producer's plan to expand products it makes for aerospace customers.

The company planned to begin construction in 2015 on a $190-million expansion to the facility that would include installation of a new "very thick plate stretcher," giving Alcoa the ability to make aluminum plate for wing ribs with enough strength to hold up when used in modern aircraft designs.

"This stretcher is important for growing our aerospace business and it will allow us to have greater capability for stretching larger and larger aluminum plates," Rob Woodall said, the Manufacturing Director for Alcoa Davenport Works.

The investment is not supposed to create any new jobs at Alcoa, but it will allow the company to produce larger wing ribs, fuselage frames and bulkheads to the aerospace industry.

Aluminum plate is also used to make molds for plastics manufacturing, and it is used in consumer electronics and semiconductor industries, according to a statement from Alcoa.

The company previously projected 8 to 9 percent grown in its global aerospace sales because of high demand for large commercial aircraft and for regional jets.

Alcoa extended its relationship with Boeing by signing a long-term contract in September 2014, worth more than $1-billion, to be the sole supplier of wing skins and to supply other aluminum sheet and plate products for the aerospace giant.

Currently,  aerospace manufacturing encompasses 40 percent of the total manufacturing at the Davenport plant, according to Woodall.

For ALCOA's current employees, it's another boost.

"They think Davenport is going to be here for the long term, and they are going to continue to invest in it," Hartford explained.

Production at the expanded facility was expected to begin in 2017.

(editor's note:  We mistakenly identified Alcoa as a steel make in our initial report, but they are actually an aluminum producer.  We apologize for the error.)